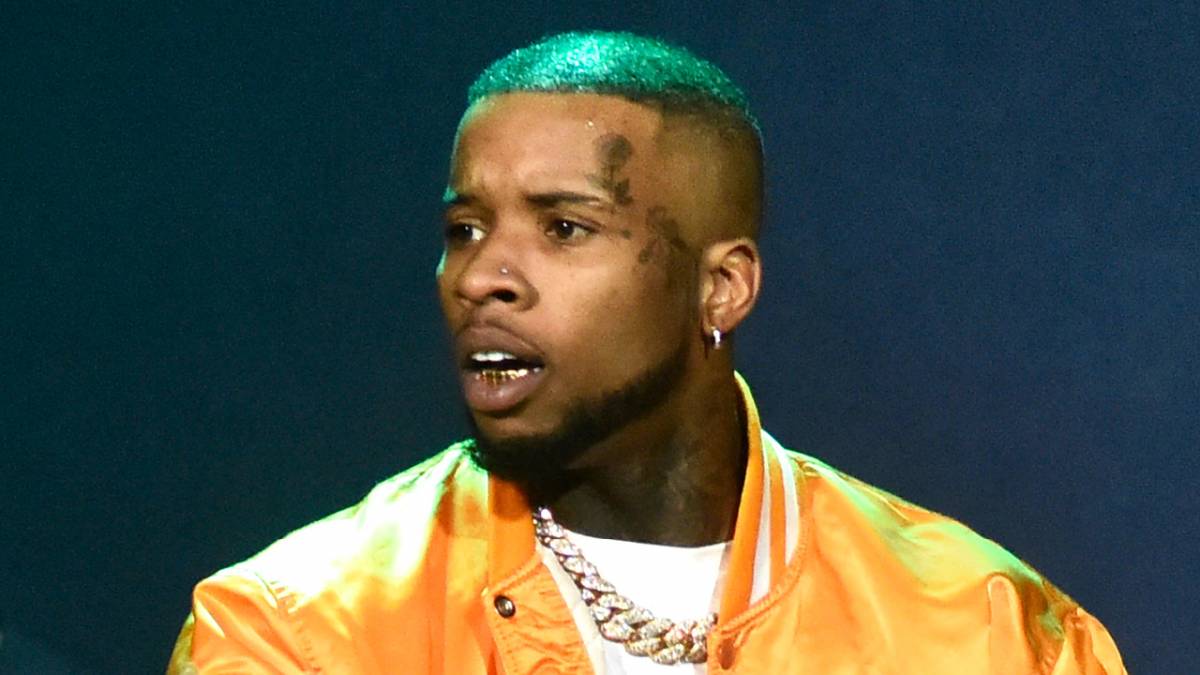 Las Vegas, NV – Tory Lanez had another brush with the law during a trip to Las Vegas over the weekend. According to TMZ, the Toronto-via-Miami rapper was detained at a Vegas airport on Sunday morning (May 1) after Transportation Security Administration (TSA) found marijuana in his luggage.

Tory was attempting to board a flight out of the city when a TSA agent discovered a “large” amount of weed in one of his bags. The 29-year-old was detained by TSA, but was eventually let go — without his stash of weed, of course, which was confiscated by the authorities.

While cannabis has been legal in Nevada since 2017, the drug remains illegal on a federal level and therefore it’s against the law to fly with it. TMZ says there’s an ongoing investigation into the incident, but it’s unlikely Tory will be cited considering the feds don’t prosecute as many minor marijuana offenses these days.

Despite the brief interruption, Tory Lanez turned his brush with the law into a business opportunity as he booked a performance at Drai’s Nightclub in Las Vegas on Sunday night as part of their NFL Draft Weekend celebrations.

“Vegas ill be in the fucking city tonight!!!!!!” he wrote on his Instagram Stories earlier on Sunday. “@draislv Tonight the most lit shit in the cityyy.”

Although he managed to escape Las Vegas authorities unscathed, the stakes are much higher in his ongoing court case with Megan Thee Stallion, who has accused him of shooting her in the feet during a July 2020 argument.

The DAYSTAR rapper, who faces charges of felony assault and carrying an unregistered firearm, was temporarily detained and forced to pay an increased bail of $350,000 in April after a judge ruled he violated a discovery protective order. Multiple tweets from Tory were determined to be “clear messages” aimed at Megan. 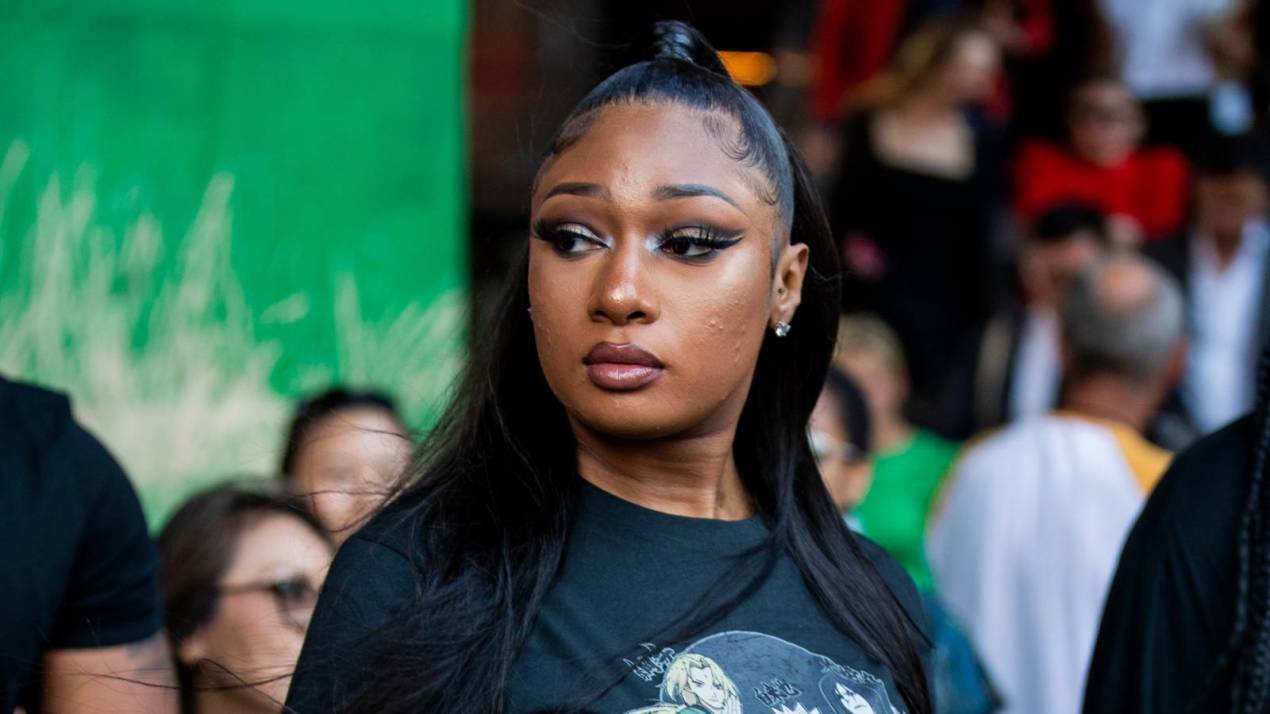 During a recent interview with CBS Mornings‘ Gayle King, a tearful Megan Thee Stallion opened up about the shooting and claimed Tory offered to buy her silence for $1 million.

“He’s apologizing, like, ‘I’m so sorry. Please don’t tell nobody. I’ll give y’all a million dollars if y’all don’t say nothing,’” she said. “And I’m like, ‘What are you talking about?’ Like, ‘Why are you offering me money right now?’ Help me. If you’re sorry, just help me.”

While Tory has yet to address that claim, he continues to maintain his innocence over the shooting. Both rappers are expected back in court on August 17, with the trial set to begin on September 14.