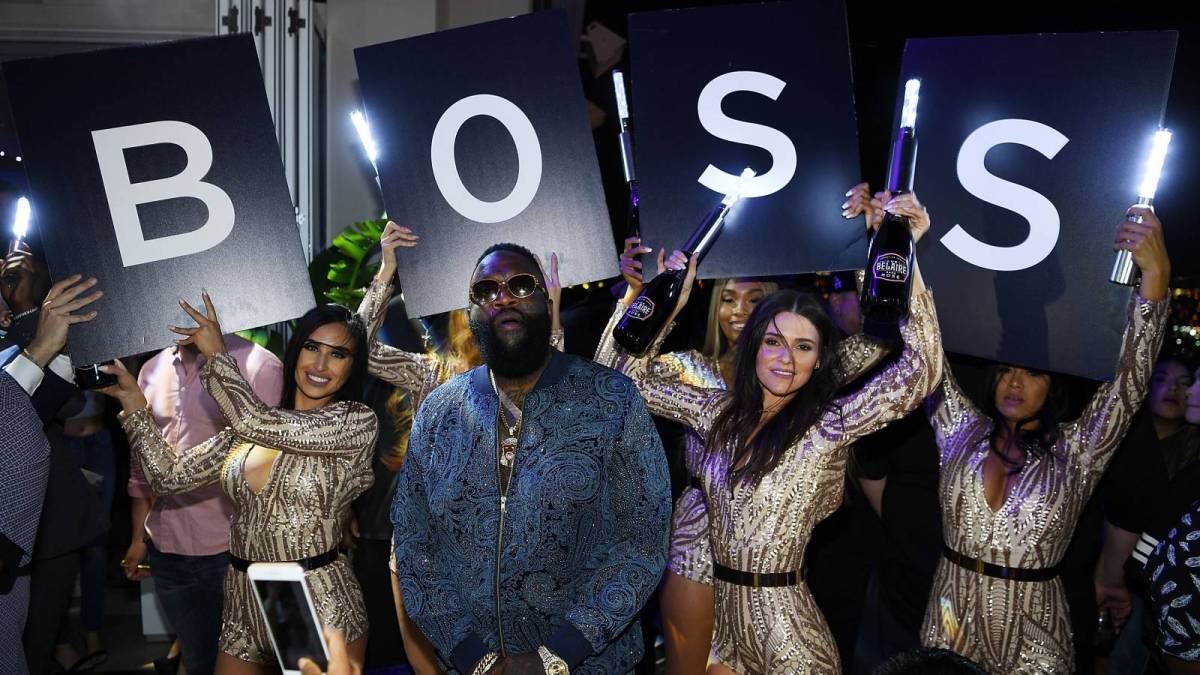 Las Vegas, Nevada – Although Rick Ross’ name is synonymous with the all things Dade County and his sprawling Georgia estate used to film Eddie Murphy’s Coming 2 America, it appears Sin City will begin to recognize him as a native all the same.

KTNV Channel 13 Action News reported on Tuesday (June 1), Rozay will enter a multi-year deal with Drai’s Nightclub as their first new residency of 2021.

The Port Of Miami legend reacted to KTNV’s announcement on Thursday (June 3) with his trademarked excitement.

“I’m excited to kick the summer off in a MAJOR WAY 2021’!” he wrote on Instagram while saluting his team. “Thank everyone who helped put the pieces together for this masterpiece. [Sia] and [Tawanda Roberts] did it again”

He also made sure to tell the Las Vegas concertgoers what party favors to chose writing, “ORDER ALL THE @officialbelaire IN THE CITY NOW … THE BOSS BACK.

“THE MOVEMENT WILL CONTINUE TO PROGRESS, JOIN THE TEAM.”

“We’re thrilled to welcome Rick Ross to the Drai’s LIVE family,” Dustin Drai wrote in a statement. “As one of the most influential artists and dynamic live performers of the 21st century, he continues Drai’s trajectory of delivering arena-level performers in an unparalleled nightlife atmosphere.” 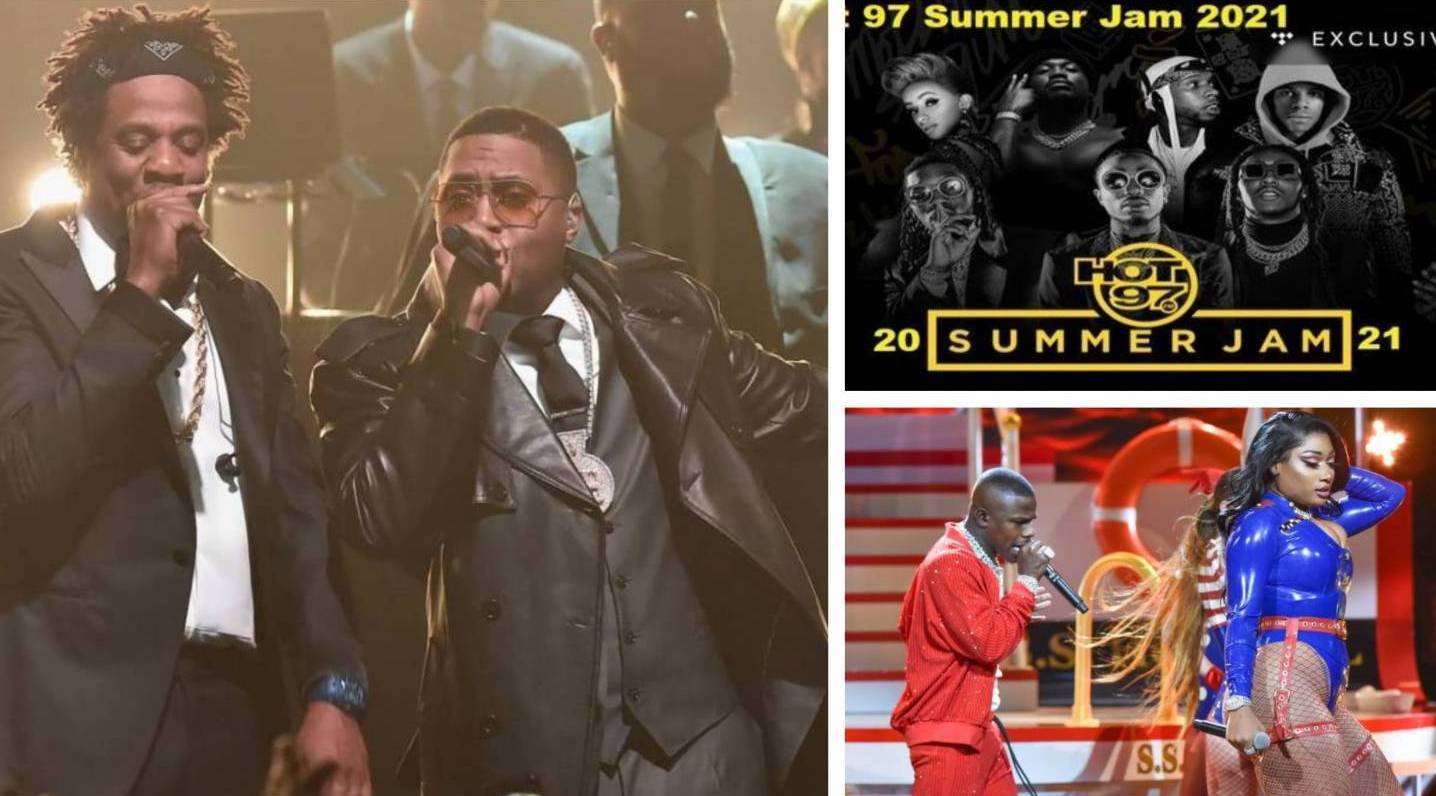 With 5 Billboard 200 No. 1 albums (and several of them receiving platinum and gold certifications from the Recording Industry Association of America), Rick Ross will enter the Drai’s residency with plenty of material to keep party’s engaged.

His most recent release, the single “No Bark When I Bite” (with singer Cruel Youth) was featured on Epix’s Godfather Of Harlem soundtrack.