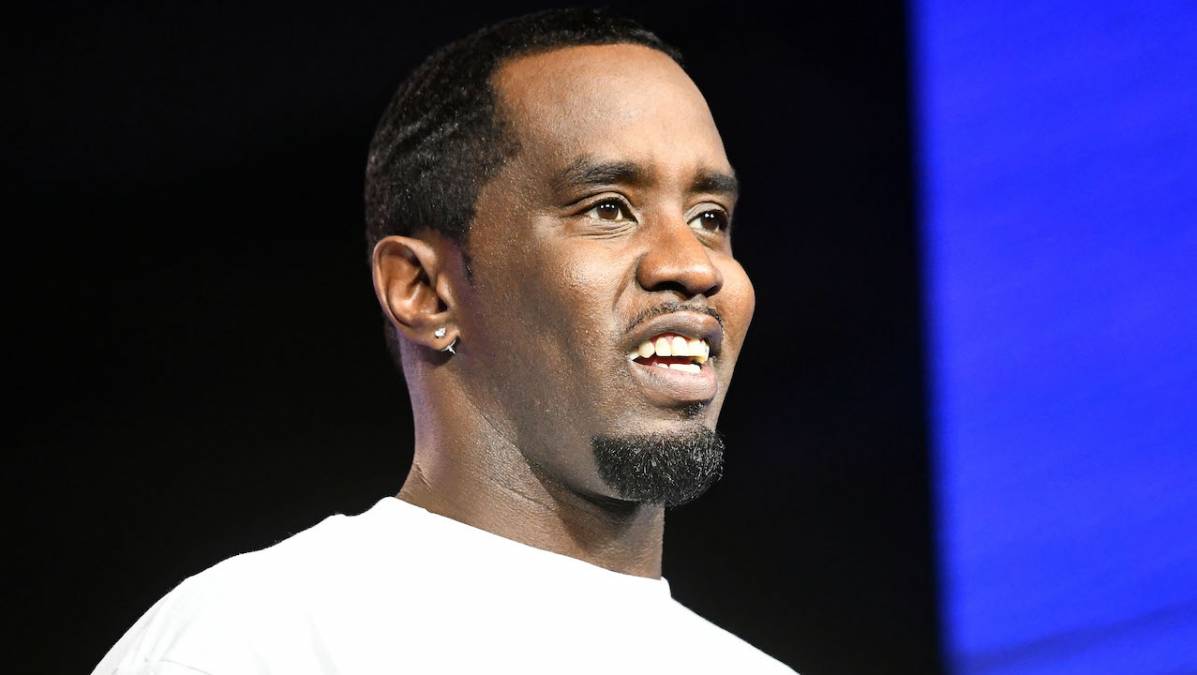 Diddy took to Instagram to congratulate Kayvon Thibodeaux out of the University of Oregon for being selected with the 5th overall pick  by the New York Giants.

Last year the moribund boys in blue went 4-13, finishing last in the NFC East. But their defense was one of only a few bright spots. The New York Giants gave up 5.3 yards per play last season, good for top 10 in the league. 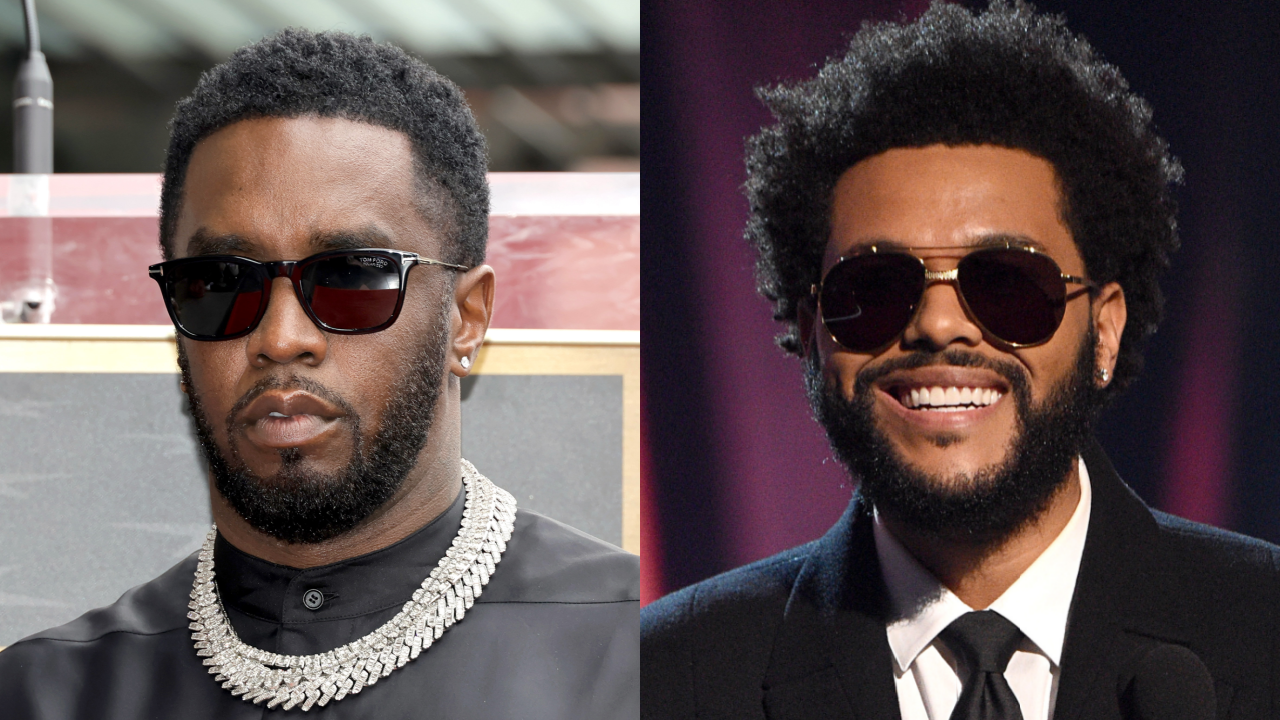 An average pass rush off the edge may have been solved in the 2022 NFL draft with the selection of Thibodeaux.  Kayvon ran a 4.58 in the 40 yard dash and completed 27 reps on the bench press, signaling a unique blend of speed and strength.

The media mogul and music industry legend was unabashedly elated with the news of KT’s selection. The future NY GIANT appeared in a Beats By Dre spot which featured new music by Diddy.

Diddy posted his initial reaction to Kayvon’s selection, adding footage of a video call in which he gave salutations face-to-face.

The exchange of pleasantries was mutual as Thibodeaux graciously returned the love.

“When all this is over we gone kick it. And I’m gone tell me friends to get with your friends so we can be friends,” said Kayvon, paraphrasing Notorious B.I.G., which only further excited Diddy.

Watch their Beats By Dre ad below.