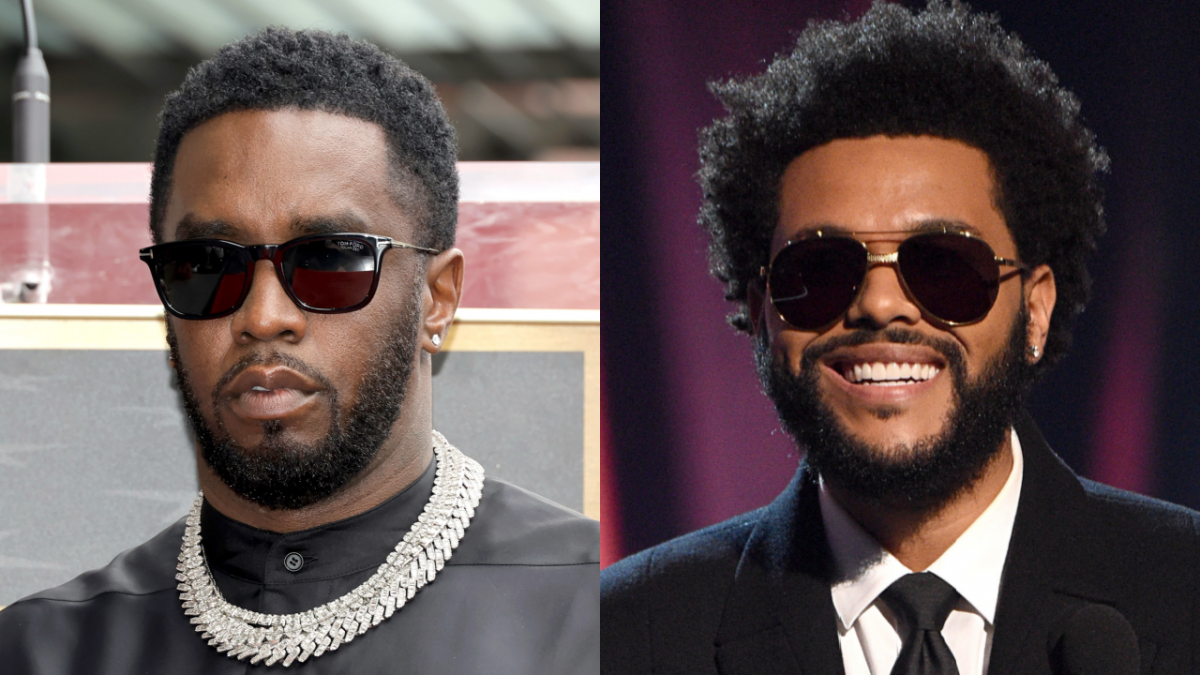 Diddy is getting closer to releasing new music and he’s making sure fans believe him with a brand new snippet. On Wednesday (April 27), the Hip Hop mogul teased a new song featuring The Weeknd in a new Beats by Dre ad starring NFL prospect Kayvon Thibodeaux.

The commercial opens with a narrator speaking on Thibodeaux’s impending journey to the NFL with The Weeknd’s vocals creeping through in the background. Diddy arrives midway through the spot with a typically motivational verse.

“All I am is a man with ambition to be the best/When I failed they just gave me the vision to see the rest/Wasn’t even ready when God gave me the test/So I pray you find love in the pieces of me that’s left,” Puff raps over expansive production.

The commercial closes with a look at the new wireless earphones from Beats by Dre and The Weeknd belting out the line, “Another one of me won’t come around,” in his distinct falsetto.

The XO crooner reportedly recorded his vocals during his Kiss Land era and played a demo version on his Apple Music radio show Memento Mori in 2020. The song could land on Diddy’s forthcoming album, which he has been working on for some time now. 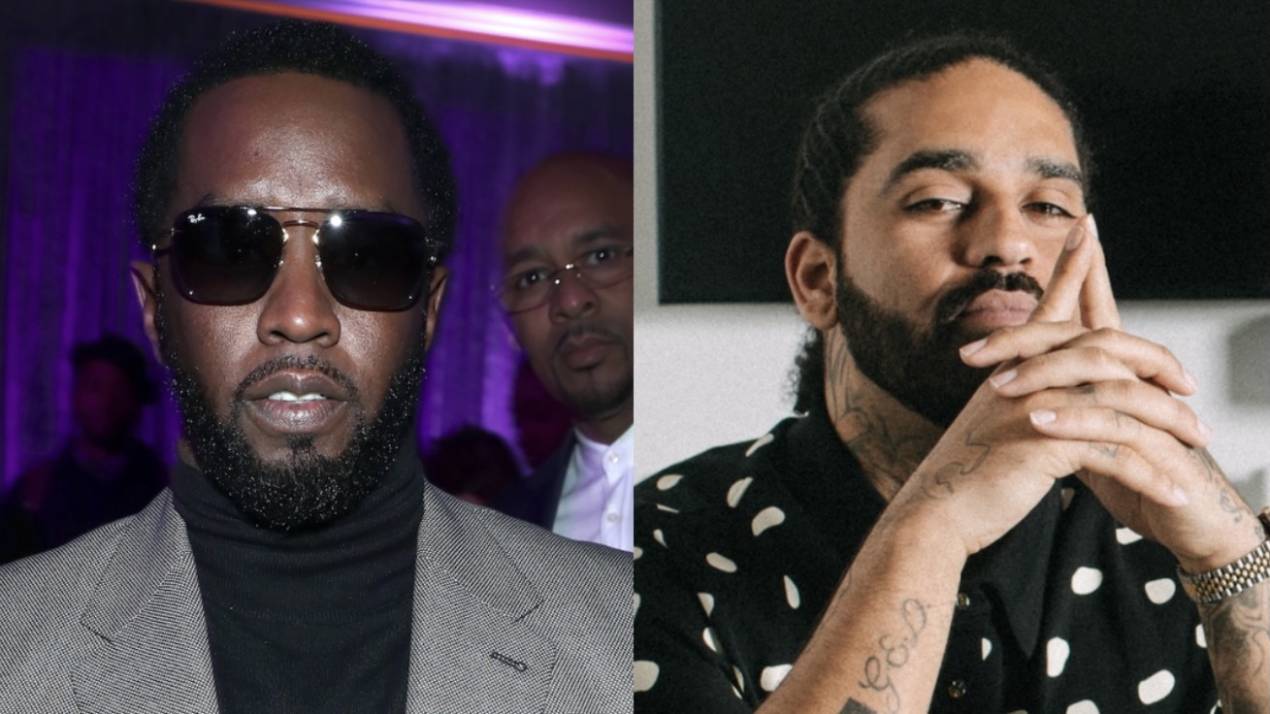 Last year, Puff announced he would be dropping an R&aB album titled Off the Grid, although fans are still waiting for updates.

By the sounds of this new song, the Bad Boy Records boss could be moving in a different direction for the follow-up to 2015’s MMM (Money Making Mitch). In January, Diddy linked up with longtime TDE engineer MixedByAli before recently signing a deal with Motown Records.