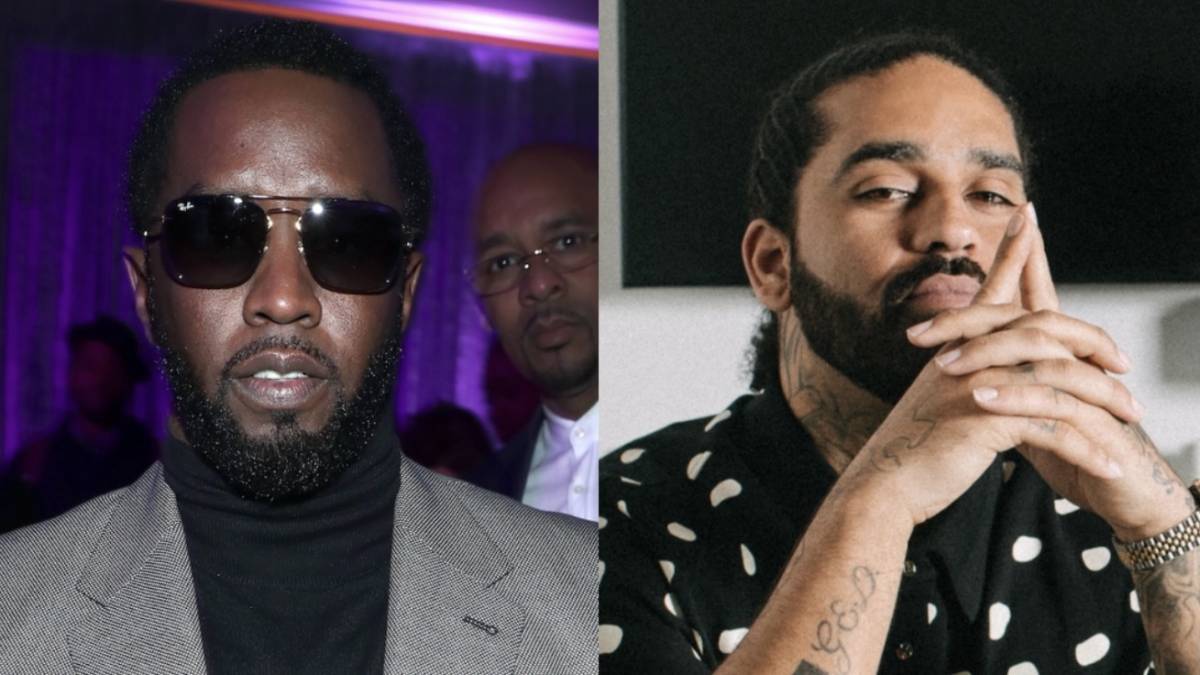 Diddy got fans in a frenzy back in July 2021 when he hit up Instagram with a few posts regarding his next studio album. The pictures showed an album title, Off The Grid Vol. 1, and the release date of September 24, 2021. The date has already passed and Diddy didn’t provide any information on the project until now.

On Wednesday (January 19), longtime TDE engineer MixedByAli took to his Instagram with a post of him and Diddy linking up in the studio to get some work in. According to Ali’s caption, the two were working on some songs on Off The Grid. Vol 1.

“A historical moment having @diddy pull up to the legendary Can-Am Studios, now @nonamestudios, not to mentioned this classic R&B album that I’m grateful to be a part of #OffTheGrid #MixedByAli #NoName @sd__engineears,” Ali wrote in his caption.

Diddy is looking to embrace his new Love persona on this album. He’s taken a more zen approach to life by embracing love and positivity with all his motivational Instagram videos and actual name change to Sean “Love” Combs. Diddy’s last studio album came in 2006 with Press Play which debuted at No. 1 on the Billboard 200 chart. His last musical offering, MMM (Money Making Mitch), came in 2015

While he’s putting in work on Diddy’s new album, MixedByAli is maintaining the Death Row studio he bought. During a special tour with Complex, Ali revealed he’s turning one of the hallways into a  Nipsey Hussle and Mac Miller memorial to inspire artists coming into the studio. In November, Ali launched his first label NoName Recordings and his first signing was Malik Moses, who MixedByAli discovered at the beginning of the COVID-19 pandemic.