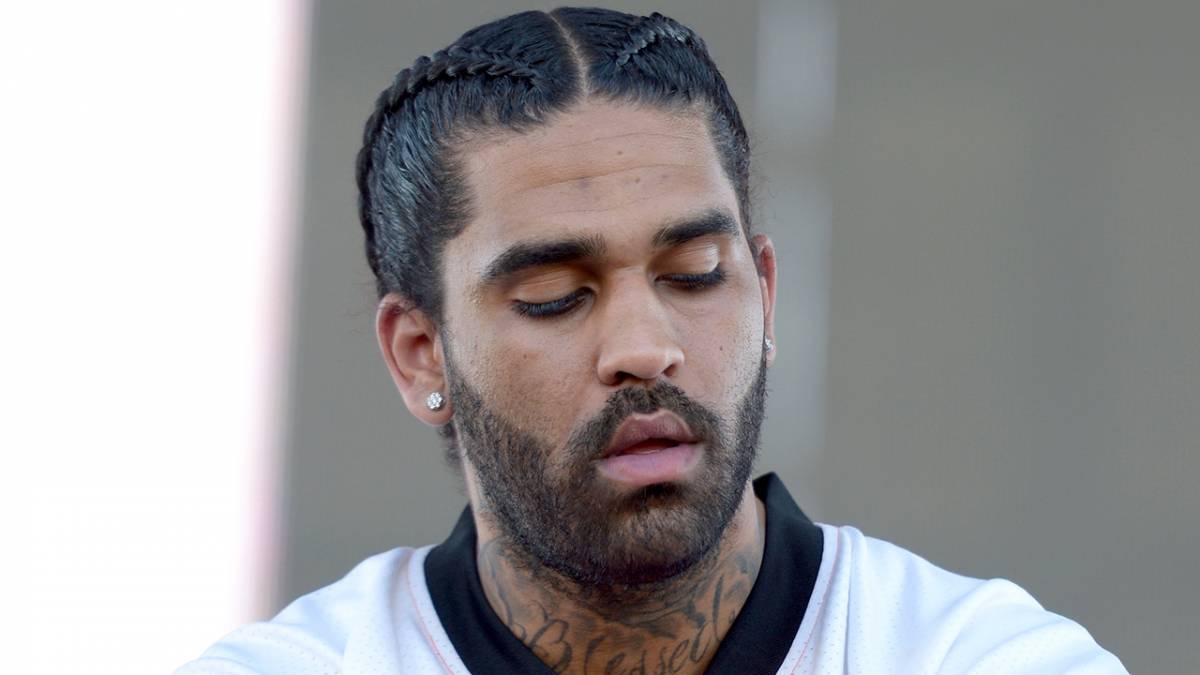 MixedByAli is using his experience in the music industry to launch his own record label called NoName Recordings. For his new venture, the longtime Top Dawg Entertainment collaborator has teamed up with friend and business partner Dan Maynard, who together launched music-tech platform EngineEars and also opened NoName Studios in Death Row Records’ former recording facility.

The label’s first signing is Malik Moses, who MixedByAli discovered at the beginning of the COVID-19 pandemic. Ali came across the 25-year-old through his weekly Twitch competition that involved artists submitting songs, with viewers picking the winner. Moses won a trip to Los Angeles to record in NoName Studios and have a song mixed by Ali, which then led to a record deal.

“The way he was able to really catch my attention with his selection of beats, the way his production was laid out, the way his songwriting and just how he carried himself sonically, that reminded me of working with Kendrick [Lamar] and working with Thundercat and Terrace Martin,” MixedByAli told Rolling Stone. “It gave me that same feeling instantly as soon as I heard the first four bars of his music, and that’s rare nowadays.”

“It told me a lot about him, just his writing style, his personal life, just being able to talk about things when it comes to relationships,” Ali said about the track. “A lot of people they’re desensitized in a sense, or want to keep that stuff private rather than putting emotions on the table. It kind of made me open up a little bit more to him just off the fact that he was being vulnerable in these songs.”

Speaking on his vision for the label, MixedByAli added, “We just want our label to be that safe place where artists can create, artists can have that creative freedom. I don’t hear of too many audio engineers starting ventures like this, so it’s a different perspective to bring into the industry, the perspective from somebody who’s in the trenches understanding how it works and the grind that it takes to really be successful.” 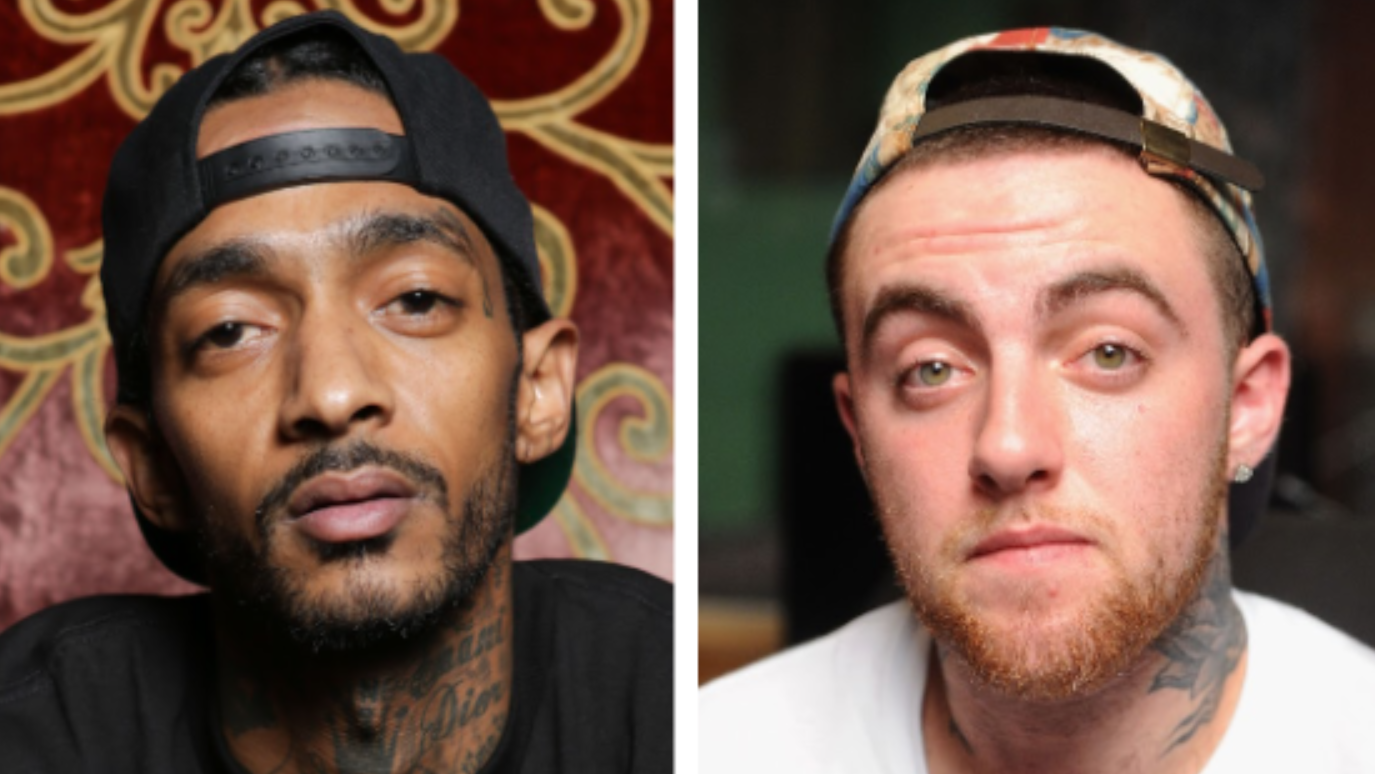 MixedByAli, who has mixed albums such as Nipsey Hussle’s Victory Lap, Kendrick Lamar’s good kid, m.A.A.d city and SZA’s Ctrl, isn’t the only TDE affiliate branching out. Kendrick Lamar and former label president Dave Free launched their pgLang company in 2020, with K. Dot recently announcing his next album will be his last on TDE.