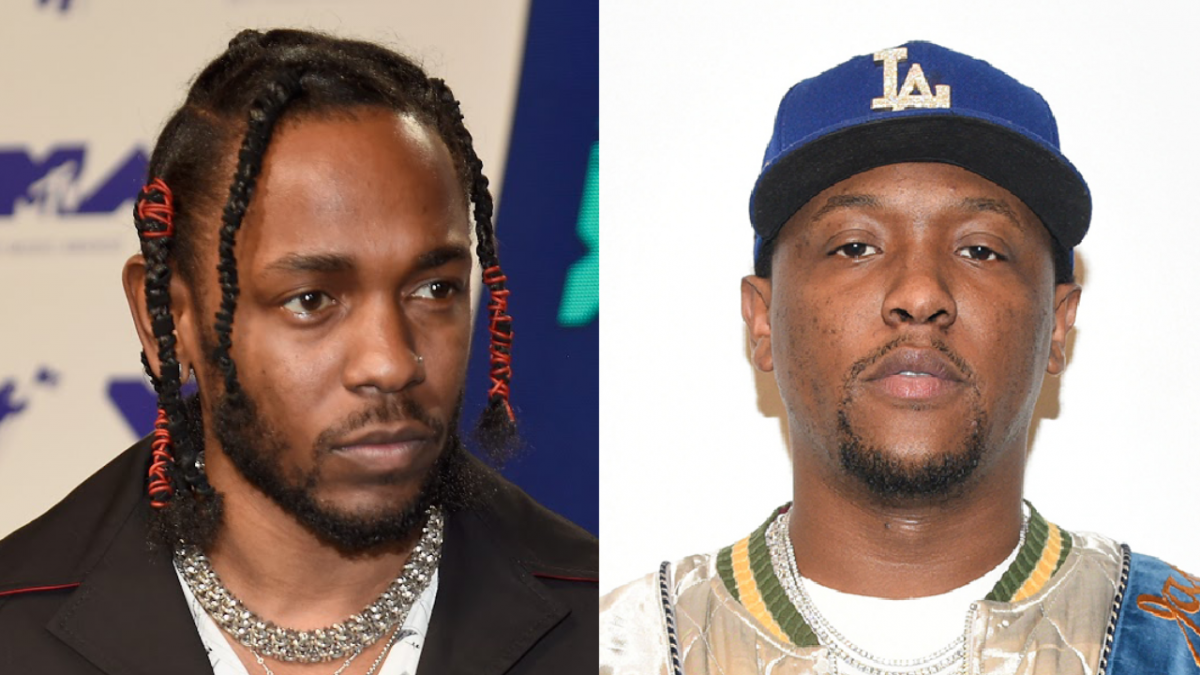 Kendrick Lamar’s good kid, m.A.A.d city celebrated its nine-year anniversary on Friday (October 22), with the Hit-Boy-produced “Backseat Freestyle” at the heart of the Grammy-nominated 2012 album. Days after the anniversary, the Cali producer shared some insight into how he created the instrumental for the platinum single.

A clip shared to Instagram shows how Hit-Boy slowed and pitched down The Chakachas’ 1970 song “Yo Soy Cubano,” as well as sampling an episode of the animated Cartoon Network series The Powerpuff Girls from 1999.

“Don’t request to work wit me if you looking for something inside the box that sounds like whatever is going on chart wise,” he wrote alongside Songs & Samples’ video. “Work wit me when you wanna be creative I be sampling power puff girls an shit. ask @kendricklamar.”

During an interview with HipHopDX in June, Hit-Boy explained how Kendrick Lamar’s “Backseat Freestyle” came about and revealed it was originally an R&B song for Ciara.

“I had already did some sessions with Kendrick before we did a couple of ideas,” he said. “Actually, we went to Vegas for a few days and we was just locked in the studio, and none of them songs ended up being in the mix by the end of the album. He came back and was like, ‘I need some more beats.’ [‘Backseat Freestyle’] was in the batch of the beats I gave him.” 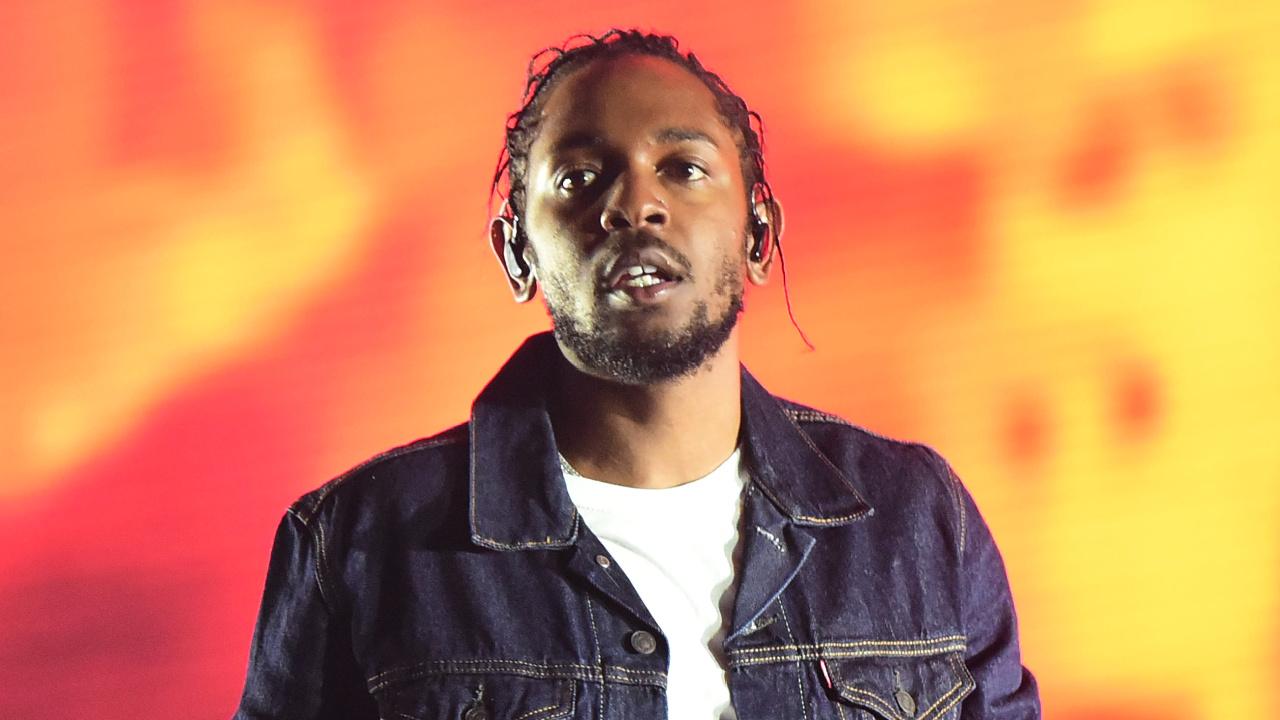 He continued, “I think he was on tour at the time, we had just stopped through when he came into town for a second. Next thing I know, he was like, ‘Man, I’m out in Texas right now, text me the song or email, whatever the case is.’ He was like, ‘We got one.’ When I listened to it, I’m like, ‘This n-gga spazzing for real on this shit.’

“I didn’t expect it at all because somebody had recorded a song to that beat. Actually, Ciara recorded an R&B song to that same beat, ‘Backseat Freestyle,’ and the song was called ‘Hit Boy.’ So I was dumb hyping it, I was like, ‘She’s saying my name.’ Nah n-gga, that shit wasn’t supposed to go down, you know what I’m saying?”