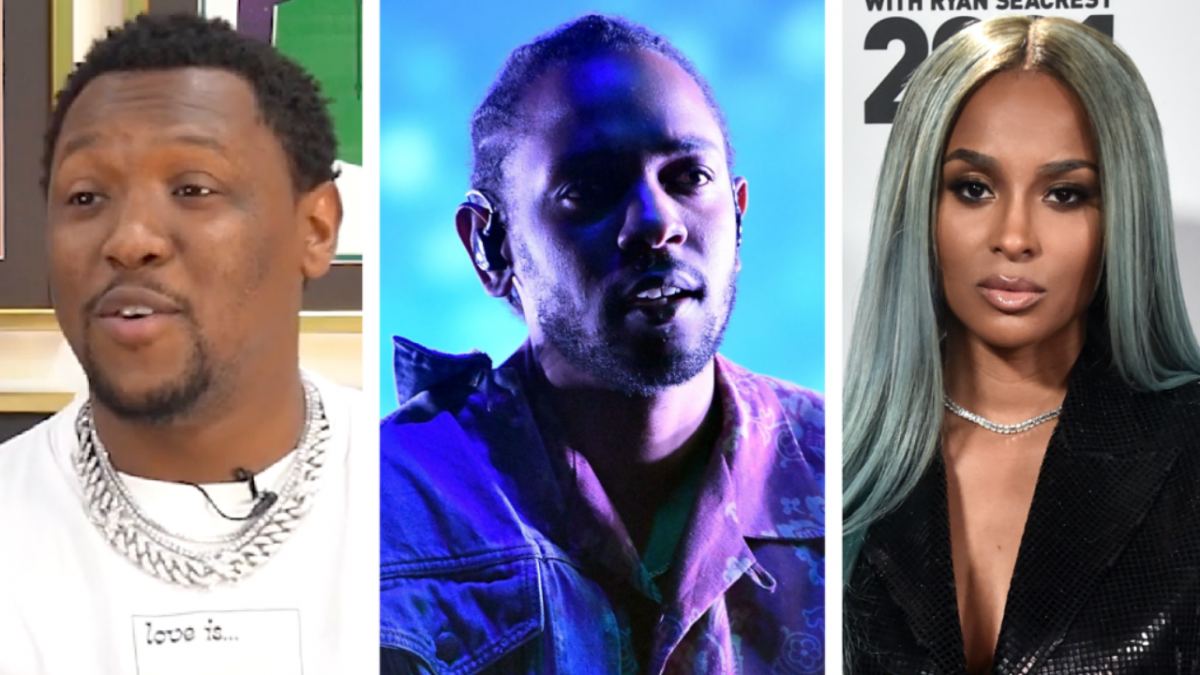 “Backseat Freestyle” is known as one of the more hard-hitting cuts on Kendrick Lamar’s iconic good kid, m.A.A.d city album, but some people might not know Hit-Boy’s beat was originally an R&B song with Ciara on it.

Talking to HipHopDX alongside Dom Kennedy, the Grammy-winning producer recalled the origins of the track and the processs of working with Kendrick Lamar leading up to his major label debut.

“I had already did some sessions with Kendrick before we did a couple of ideas,” Hit-Boy began. “Actually, we went to Vegas for a few days and we was just locked in the studio, and none of them songs ended up being in the mix by the end of the album. He came back and was like, ‘I need some more beats.’ [Backseat Freestyle] was in the batch of the beats I gave him.

“I think he was on tour at the time, we had just stopped through when he came into town for a second. Next thing I know, he was like, ‘Man, I’m out in Texas right now, text me the song or email, whatever the case is.’ He was like, ‘We got one.’ When I listened to it, I’m like, ‘This n-gga spazzing for real on this shit.'”

He continued, “I didn’t expect it at all because somebody had recorded a song to that beat. Actually, Ciara recorded an R&B song to that same beat, ‘Backseat Freestyle,’ and the song was called ‘Hit Boy.’ So I was dumb hyping it, I was like, ‘She’s saying my name.’ Nah n-gga, that shit wasn’t supposed to go down, you know what I’m saying?” 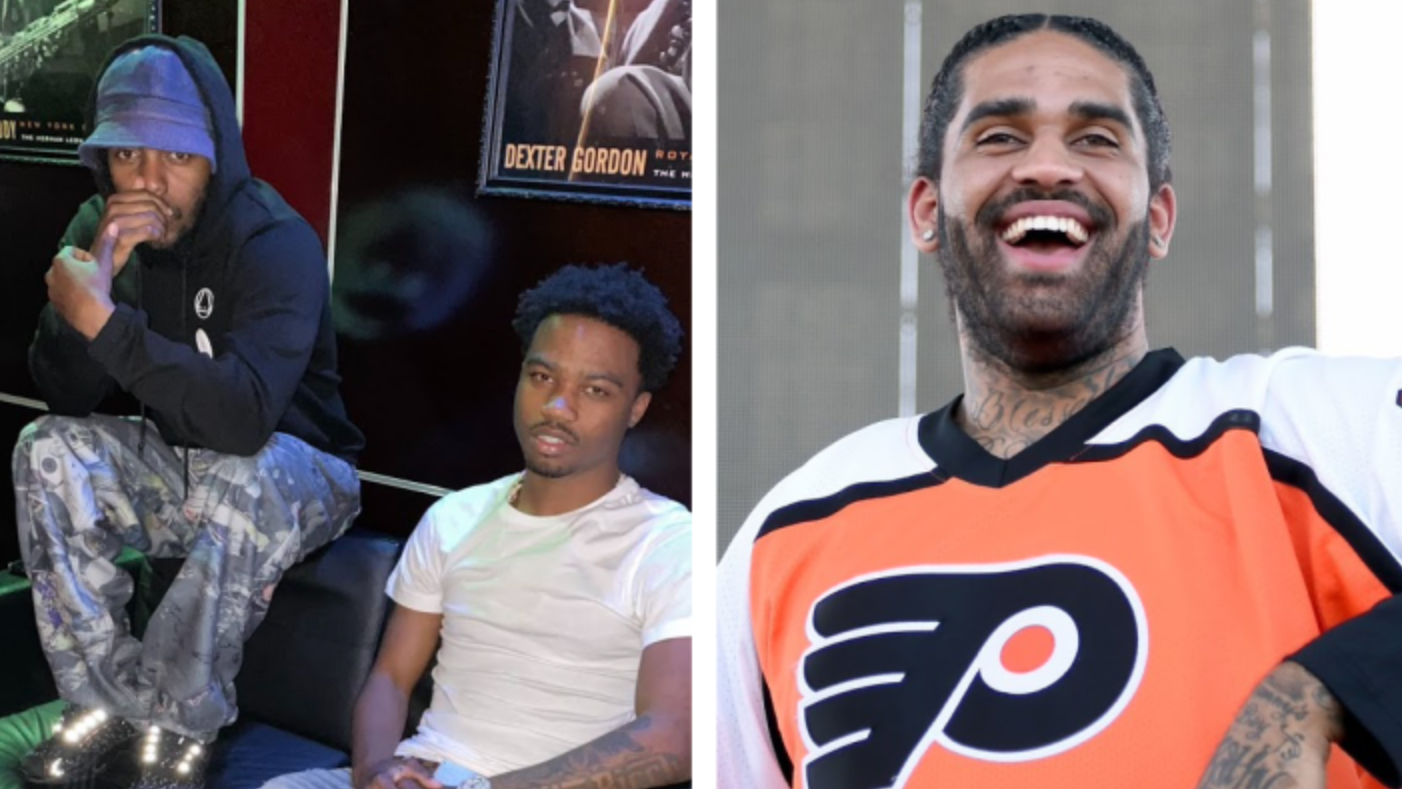 “You could listen to my whole album and see that it pays homage in my cadence and my flow,” he said. “But at the same time, it’s still me. When I have that aggression in the record like that [on ‘Backseat Freestyle’], that’s tricks that I learned being in that studio and dedicating myself; being a student. Eminem was definitely a sought-out player that I always respected and looked up to.”

Watch the interview above and revisit the song below.