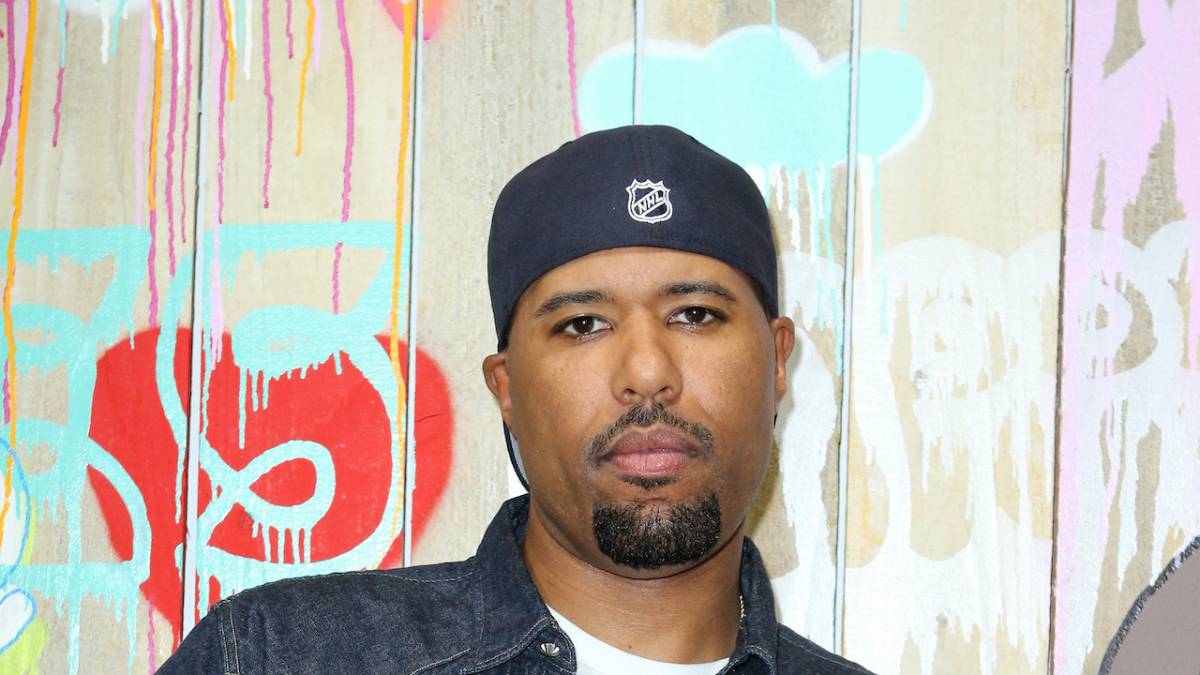 Dom Kennedy is looking to further cement his legacy as one of the Wes Coast’s beloved acts.

The self-proclaimed “Leimert Park Legend” took to social media on Friday (March 26) with an announcement more than 10 years in the making, the third installment of his From The Westside With Love series was on its way.

“When I decided to release the first From the Westside with Love in March 2010 I wanted to prove to myself that I could make a body of work that would reach way beyond just my neighborhood in Los Angeles,” he wrote on Instagram. “It was a gut check for me to show my love for the genre of rap and what I could possibly bring to it.”

The release for Dom would be his first full-length since 2020’s Rap & Roll which had guest appearances from TeeFLii, Niko G4, 24HRs, Casey Veggies and more. 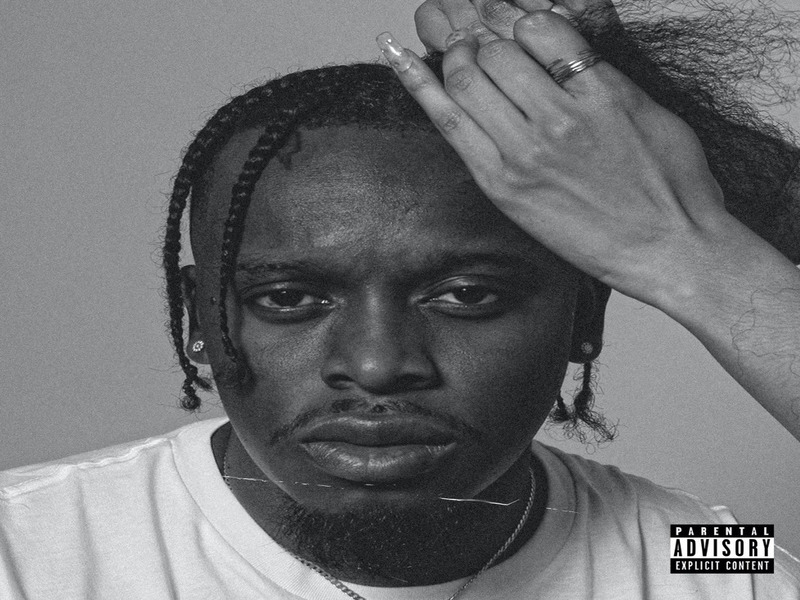 Blxst & Dom Kennedy Already 'Got It All'

Revisit Dom’s follow-up to the OG From The Westside With Love below.