Interview: Casey Veggies Talks Having An 'Organic' Connection With His Fanbase 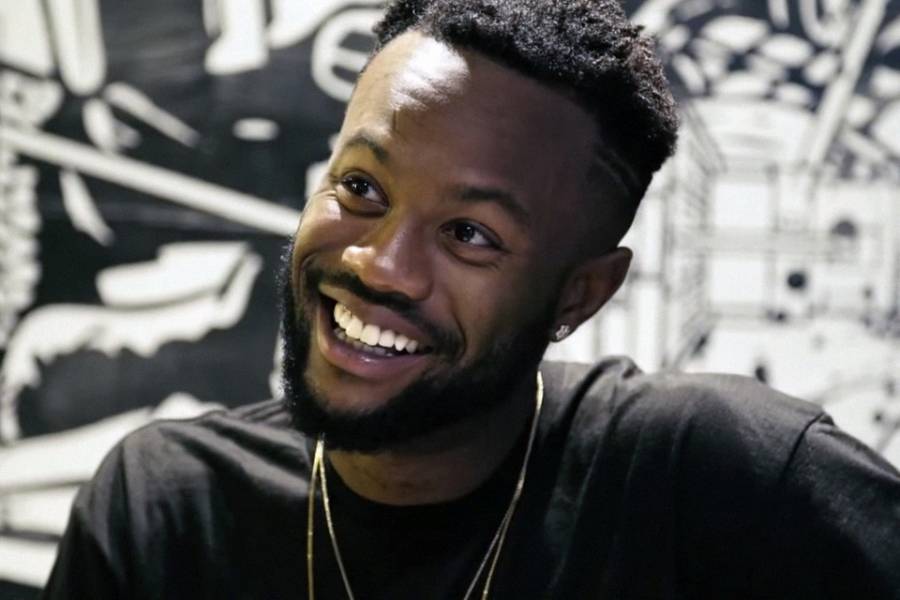 New York, NY – It’s not often that a rapper follows up an album with a deluxe version just a few weeks after the initial release, but then again, Casey Veggies isn’t an ordinary rapper. As one of the founding members of the indie collective Odd Future — and the first to leave after just one mix — Veggies (government name: Casey Jalen Jones) has always preferred to let the music speak for itself, and to use it as a conduit to connect, authentically, with his audience.

“You know, the Organic project was the first project I’d done in a long while,” he told HipHopDX exclusively. “I took my time, on purpose, because I have a lot of artistic integrity, and I wanted to connect with the audience in a — well — organic way. And I was just so proud of the project, you know? But after I released it, I realized I had a lot more to say and decided to put together the Deluxe edition.”

The initial DX review of Organic reflected fondly on an artist that grew comfortable in his own skin and, forged a more definitive path that seemed to be far different than the one initially forged for him with his debut effort, Live & Grow. To say that Organic Deluxe showcases an artist that has further “lived and grown,” then, would be an on-target assessment.

But the similarities are less about “biting a style” and more about paying homage, according to the fellow Los Angeles native. “I’ve wanted nothing more than to follow in Nip’s footsteps,” he said, waxing poetic on the murdered LA legend. “His loss was felt, not just in Los Angeles, but all over the world. But he wasn’t just a rapper or a legend to me — he was my friend.”

Losing friends is nothing new to Veggies, of course, but he feared that his esoteric messages and nerdy reflections went over his audience’s heads. That’s why, he said, he felt it essential to release Organic Deluxe to reconnect with an audience that, he feels, deserves more from him than second-best.

And with the freedom of being able to release what he wants, when he wants, since departing Epic Records, Veggies says that it’s more important to him to make an authentic connection with people than it is to sell records. “New songs, new artwork, new ways to connect with people — that’s what I wanted with Organic Deluxe,” he said. “I always took this shit very seriously, and so when I thought it went over people’s heads, I decided to go back to the drawing board and find new ways to connect with people. I hope that’s exactly what I was able to do.”