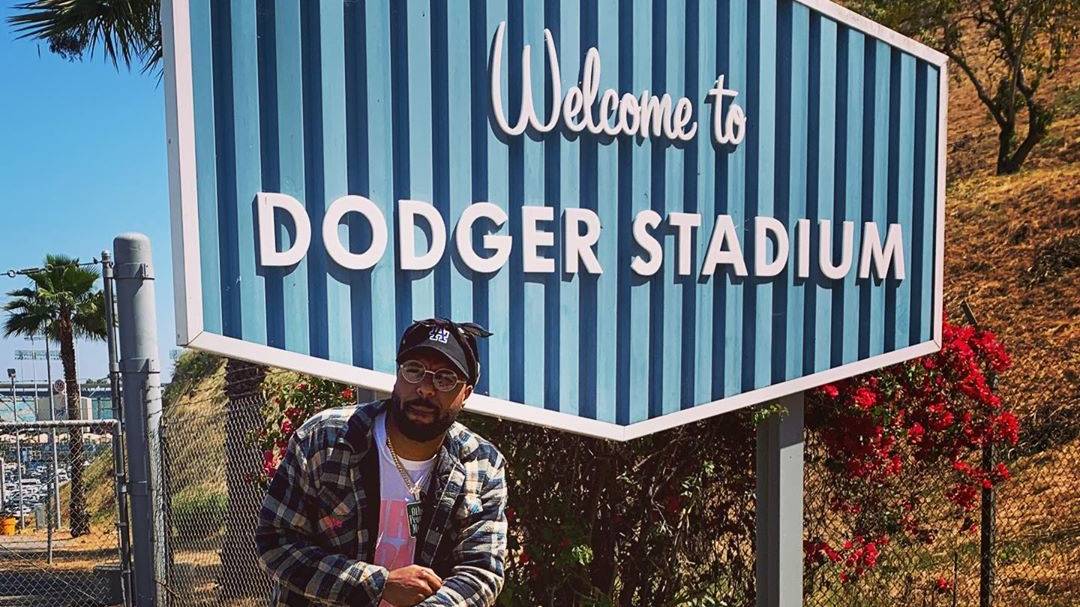 Released on Friday (September 25), Dom dedicated the album’s release date eve to the memory of Breonna Taylor in the wake of her unfavored verdict in Louisville.

“Dedicating this day to Ms Breonna Taylor may god bless her soul and I hope she didn’t suffer for a second. Amen,” he wrote on Twitter. He also took over local radion station Power 106 on Wednesday (September 23) alongside DJ Sourmilk and Justin Incredible.

The 17-track effort features contributions from 24hrs, Casey Veggies, TeeFlii, Niko G4, Allyn and plenty of Dom Kennedy on the production. A previous version issued the Don Tolliver-featured “Lover’s Annonymous” but that record will now be re-released at a later date per Dom Kennedy’s team. 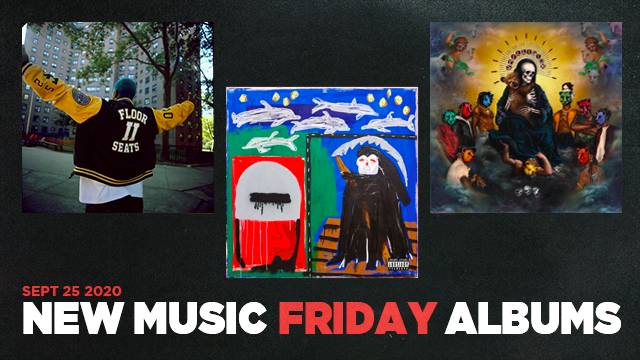 Rap & Roll serves as the follow-up to 2018s Volume Two album. Stream it below.