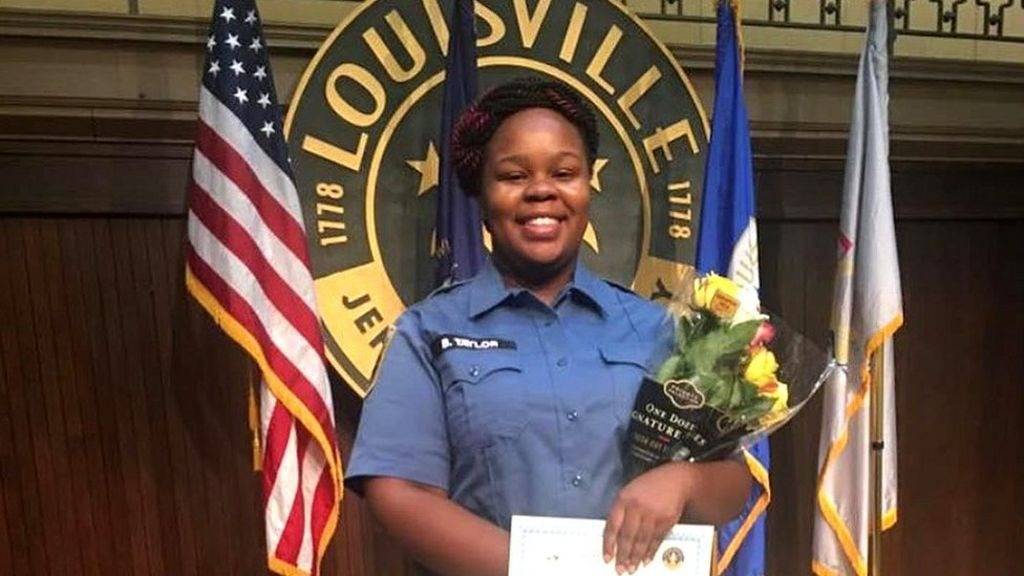 When the Louisville, Kentucky mayor announced the Louisville Police Department declared a state of emergency ahead of the grand jury’s decision in the Breonna Taylor case earlier this week, some took that as a bad sign.

It turns out people had a right to be concerned.

On Wednesday (September 23), the grand jury revealed none of the officers involved would be charged in the 26-year-old emergency medical technician’s death. Instead, former officer Brett Hankison — one of three officers connected to the incident — was indicted for first-degree wanton endangerment charges. Basically, Hankison was accused of putting Taylor’s neighbors in harm’s way.

According to CNN, the two other officers who fired shots the night Taylor was killed — Sgt. John Mattingly and Det. Myles Cosgrove — will face no charges following months of protests and civil unrest.

Kentucky Attorney General Daniel Cameron explained the officers were “justified in their use of force” because Taylor’s boyfriend fired the initial shots. He also said an FBI ballistics analysis showed Cosgrove fired the fatal shot. 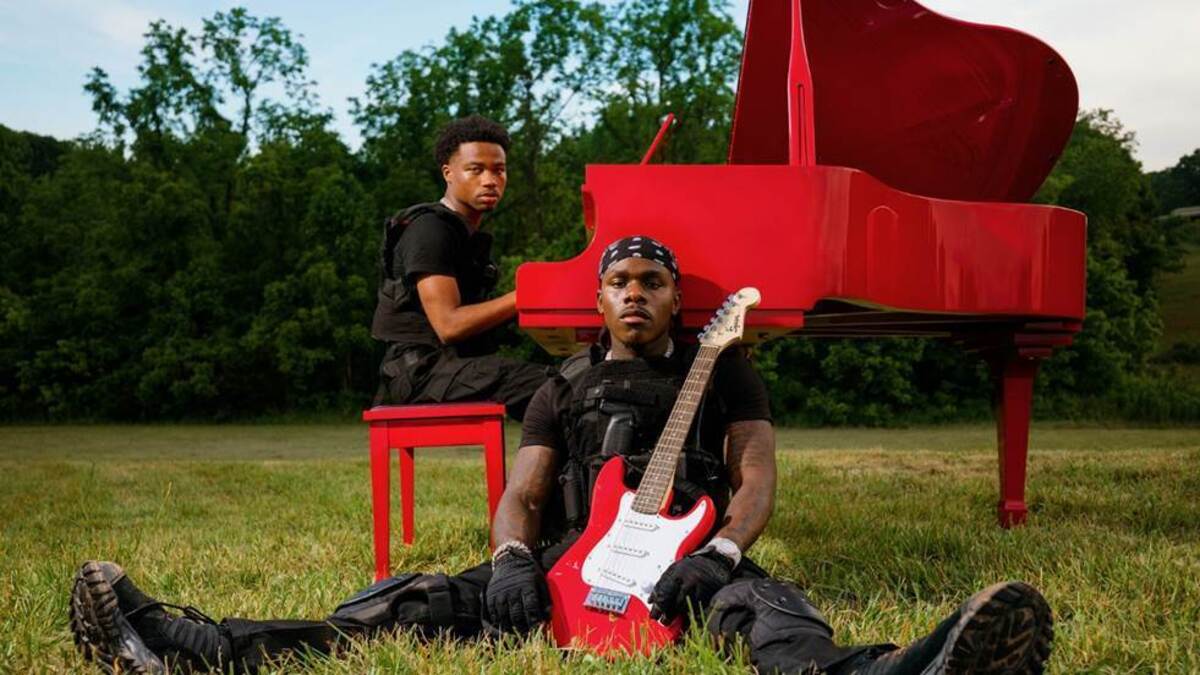 Shortly after the news broke, the Kentucky National Guard and state police were called in as the demonstrations continued. Countless celebrities took their outrage, sorrow and shock to social media, including Snoop Dogg, Common, Curren$y and Rapsody.

I don’t have the words today. #breonnataylor ?

No one should feel shocked, surprised, or let down…. our whole life is conditioning.

They Can’t Wait 4 Us 2 React & Make Us Out 2 Be The Problem. This World Has Always Wanted People Of Color To Sit Down An Take It!!! Cause That’s The Way It Was In The Slavery Days!!! Louisville KY Justice System & Justice Systems Around This Country Is A Joke!! #breonnataylor ❤️

Neither Sgt. Jonathan Mattingly nor Det. Myles Cosgrove was indicted. The ONE terminated former OFFICER has been. And he’s being charged with endangering the other tenants not Breonna Taylor! OUTRAGEOUS. No knock search warrant, no body cam, no indictment, NO JUSTICE!

It’s all kind of numbing. On one hand it’s like I KNOW I’m not crazy there’s a real problem in our country. On the other I’m sad that everyone doesn’t see it and some don’t want to. Of course I know God is at work. It’s just tough to process it all. #BreonnaTaylor https://t.co/b1ALKdkRS3

Yo the world so fucked up those officers deserve so much more than what they getting , PRISON FOR LIFE or death penalty foh .