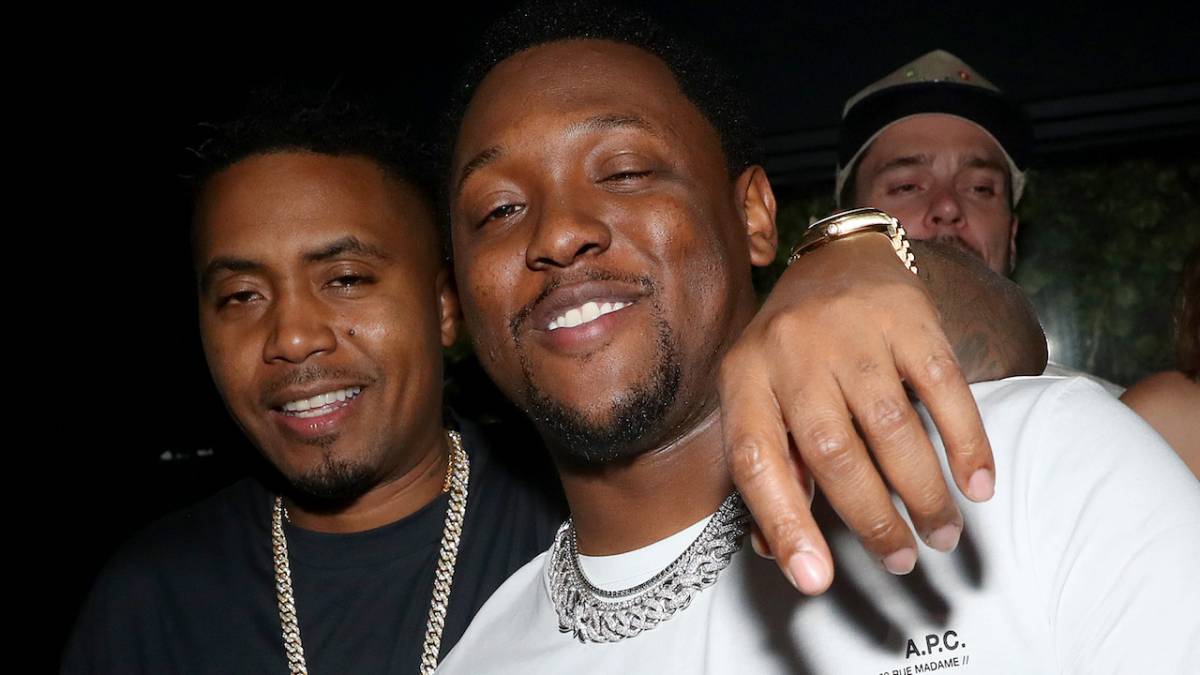 Nas and Hit-Boy have been on a run since the two united forces for 2020’s King’s Disease. The album resulted in not only Nas’ first Grammy Award win for Best Rap Album in March, it also gave way to a popular sequel, King’s Disease II.

With their MasterClass on storytelling already available online, the duo linked up for “Big Nas,” a brand new single the two teased in conjunction with Nas’ latest venture.

“Time is too precious/These are obvious lessons,” Nas raps on the snippet. “Please remind me to watch my step while I balance on edges, the slopes of life, slide down the ave at night … Imagine another rapper making me perspire, I got more styles and more flows/Plus, I’m much flyer.”

Nas and Hit-Boy initially teased the song on October 5, and the Queensbridge-born Hip Hop legend declared the record could “go anywhere, it could go in any direction.” 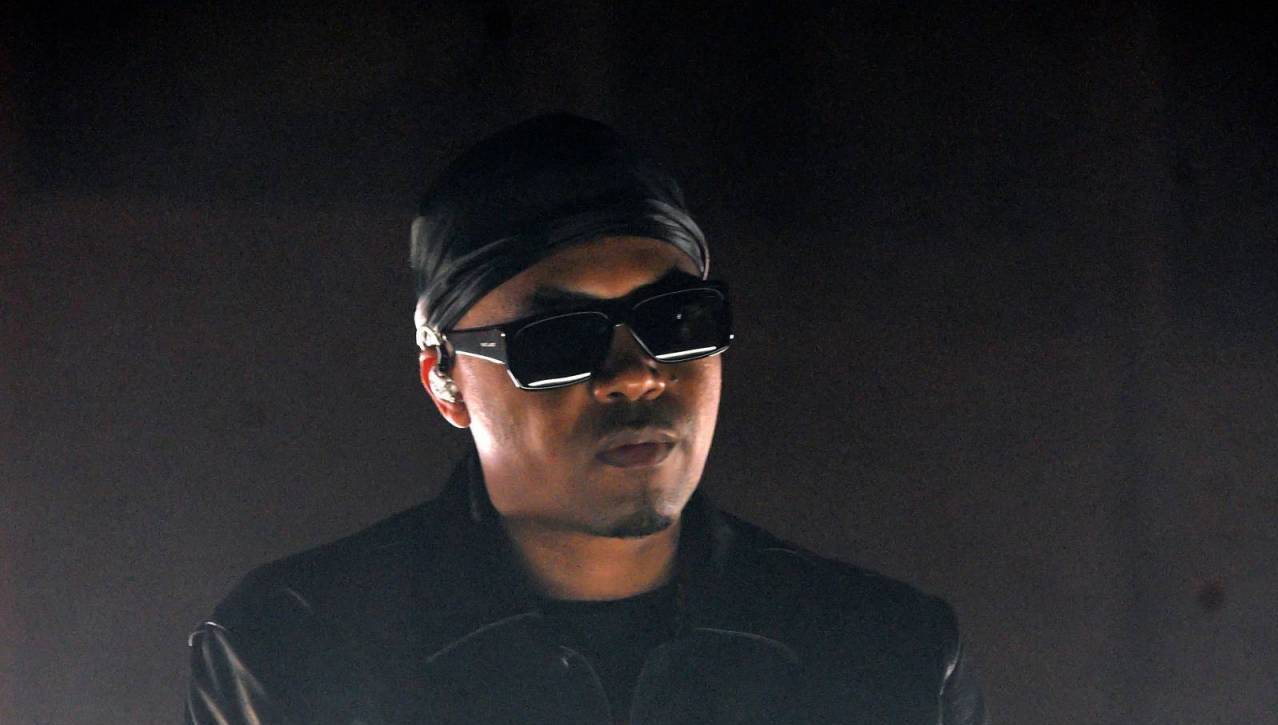 As for the next Hit-Boy and Nas collaboration, it may be a third installment of the King’s Disease series. In a recent interview with Ebro Darden for Apple Music, Nas boasted proudly of his studio chemistry with the California producer.

“I think what we have is magic,” he said. “I think if we do another one, I’m excited about that idea.”