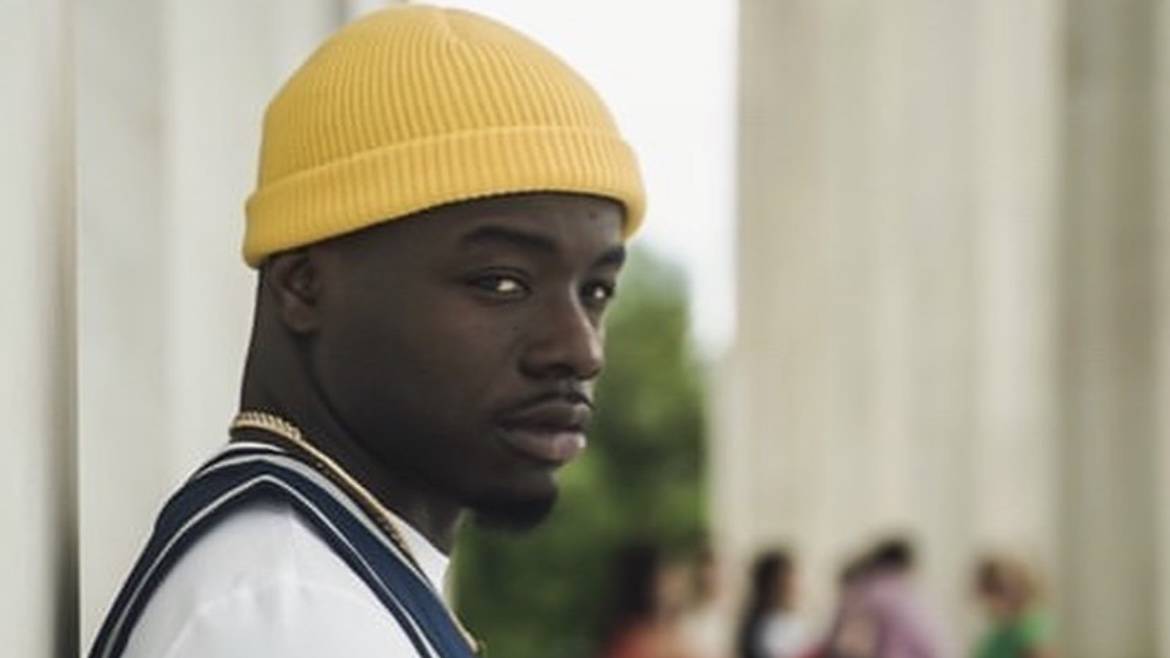 Top Dawg Entertainment is turning a new leaf with the oncoming departure of label superstar Kendrick Lamar. They announced the signing of their newest artist Ray Vaughn in August and dropped his debut EP Peer Pressure. Fans were surprised to hear the unique sound coming from TDE but were excited over the new energy.

During a recent interview with Billboard, Vaughn spoke about his debut and wanting to catch fans of TDE by surprise. According to the Long Beach, California native, TDE already has a vibe to it, and if he’s able to change that, he’s doing the right thing.

He continued, “It’s because most of the label doesn’t sound too industry. But me, I have a balance of having that industry sound, but keeping it at a high level of lyricism to the point it’s captivating. This is a sound that TDE fans aren’t always invited to because they don’t want to hear that.”

Vaughn also explained he’s not trying to be on the same wave his labelmates are on when it comes to social media. Instead of sporadic posts, Vaughn says his fans are going to see him all the time.

“I’m not the n-gga that’s [a] general, black hoodie TDE [rapper],” Vaughn said. “I’m the n-gga who’s like, ‘Dior this, Rolex that.’ Unlike what most people think TDE artists are, like being ‘in the cut’, I’m going to be loud and want to shoot this bitch up.” 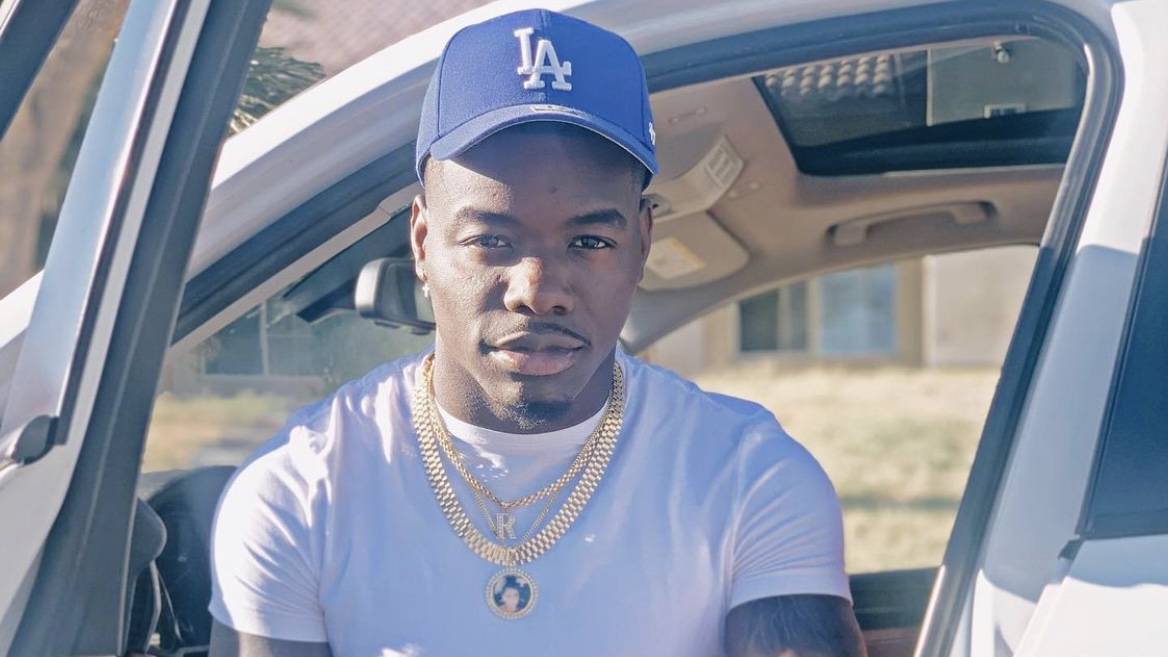 Ray Vaughn has been signed to TDE since 2020, and the label advised him to take his time and perfect his skill. His Peer Pressure EP served as the appetizer to his forthcoming TDE debut studio album. Although there’s no word on what’s the come, Vaughn promises to deliver on the project.