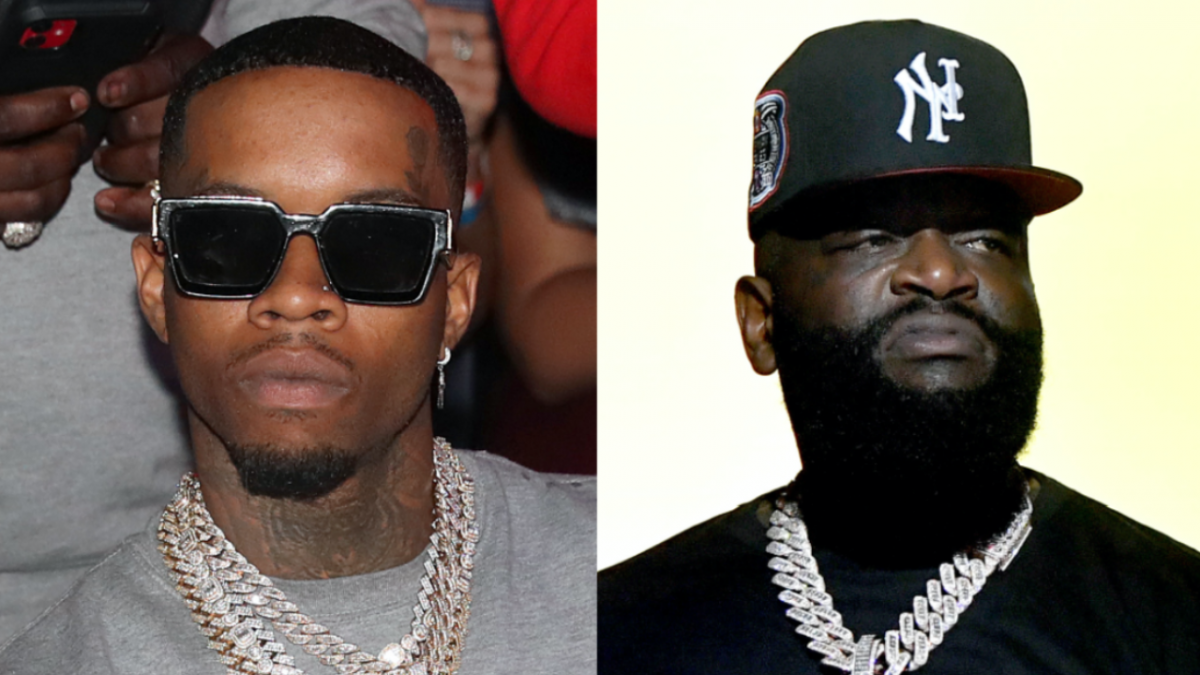 Tory Lanez Claims Rick Ross Finally Got Him A Smart Car: 'You Know What It Is!'

To be Tory Lanez presumably requires some thick skin. The Canadian rapper/singer is often the butt of jokes for not only his smaller stature but also his struggles with what he says is alopecia.

Even Lanez’s rap peers give him a hard time, including Rick Ross. In September 2020, the Maybach Music Group boss claimed he bought a Smart car for the DAYSTAR rapper not long after he dropped the album. As Ross said in an Instagram clip showing off the car, “Hey, I just bought a car for Tory Lanez. I gotta gift for the album release. That’s you. I heard you just went double acrylic on Datpiff.”

Now, Lanez says Ross has finally delivered on his promise. On Saturday (April 30). Ross and Lanez shared a video clip of themselves sipping on a couple bottles of Belaire as Lanez shouts, “We finally got the smart car! You know what it is!”

“Bruh …. this n-gga @RickRoss still ain’t gave me that smart car,” he tweeted at the time. “I think he thought cause we was both rich I wasn’t gone ACTUALLY ask for it after the fact lol ….. where’s my car Rick ? Lololol.”

It all started after Ross called out Lanez for dropping DAYSTAR on September 25, 2020, the day protests erupted across the United States in the name of Breonna Taylor. Ross found the timing of the release disrespectful, which he made clear on Instagram. 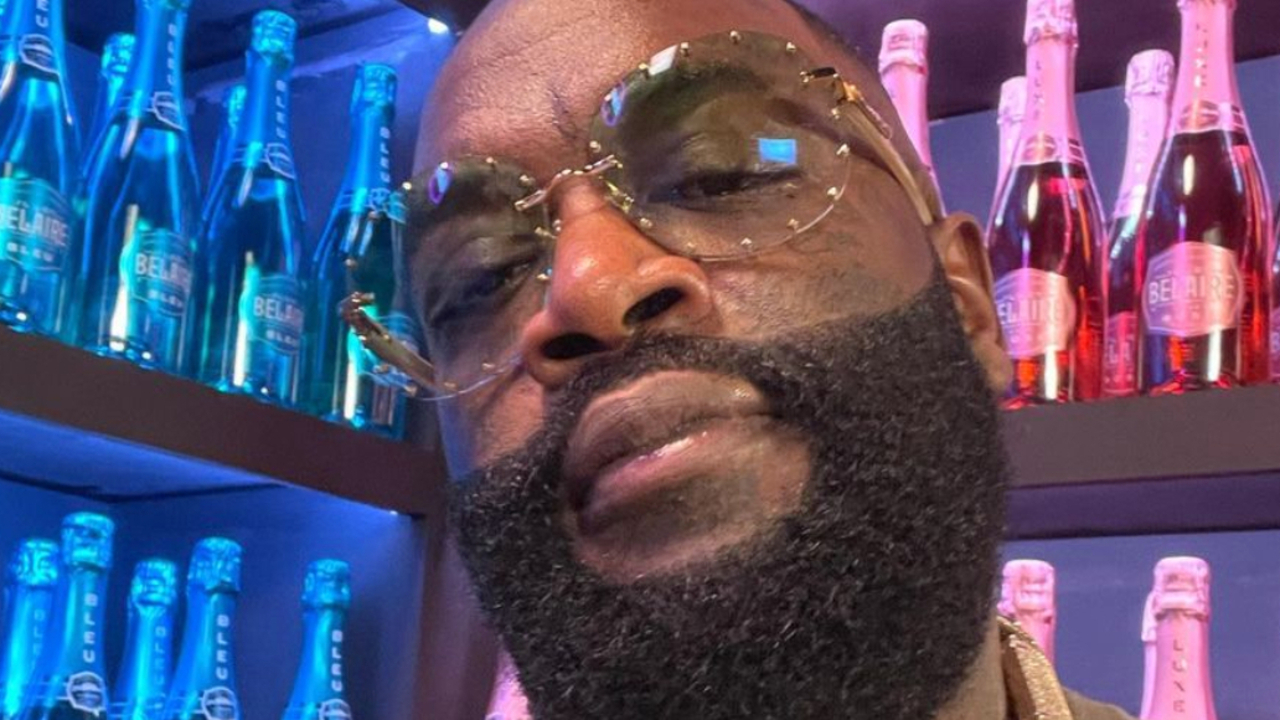 Lanez replied, “I respect u 2 much as a black man to disrespect you in these times, however I went out and marched 9 DAYS STRAIT for Breonna Taylor ..IN YOUR CITY. I didn’t see the ‘boss’ out there once ?…also stop tagging your endorsements in post about her. It’s a poor decision @RickRoss.”

The two have clearly moved passed their social media spat. Check out the video above.