Despite being embroiled in a high-profile court case with Megan Thee Stallion, Tory Lanez hasn’t let up on releasing new content. On Tuesday (April 26), the Toronto rapper-singer dropped a new video for “I Like,” and the clip has Tory in a dire predicament.

Directed by Sam Brave, the video finds three women getting ready for an eventful night as Tory Lanez gets his freak on with another girl. Things get interesting when the clip bounces between a bloodied Lanez standing over a sink in a bathroom, him having sex with his lady friend and the group of women drinking and cruising around town.

The women eventually arrive at their destination, which happens to be where Tory is. All three then begin letting off a round of shots into Tory’s home from a drop-top car. Chaos ensues inside as the 29-year-old artist and his girl scramble to avoid the bullets that are tearing up the home.

“I Like” is the latest addition to Tory Lanez’s Fargo Friday series, which serves as a platform for him to release loosies, remixes or promotional singles. So far, Tory has unleashed five Fargo Fridays songs in 2022.

The “I Like” video — and its all-female car shooting scene — arrives at a curious time considering Tory Lanez’s current legal battle with Megan Thee Stallion, who has accused him of shooting her in the feet after she exited a car during an argument in July 2020.

The Daystar rapper — who is facing charges of felony assault and carrying an unregistered firearm — was detained in court and saw his bail upped to $350,000 earlier this month after a judge ruled he violated a discovery protective order over social media posts. 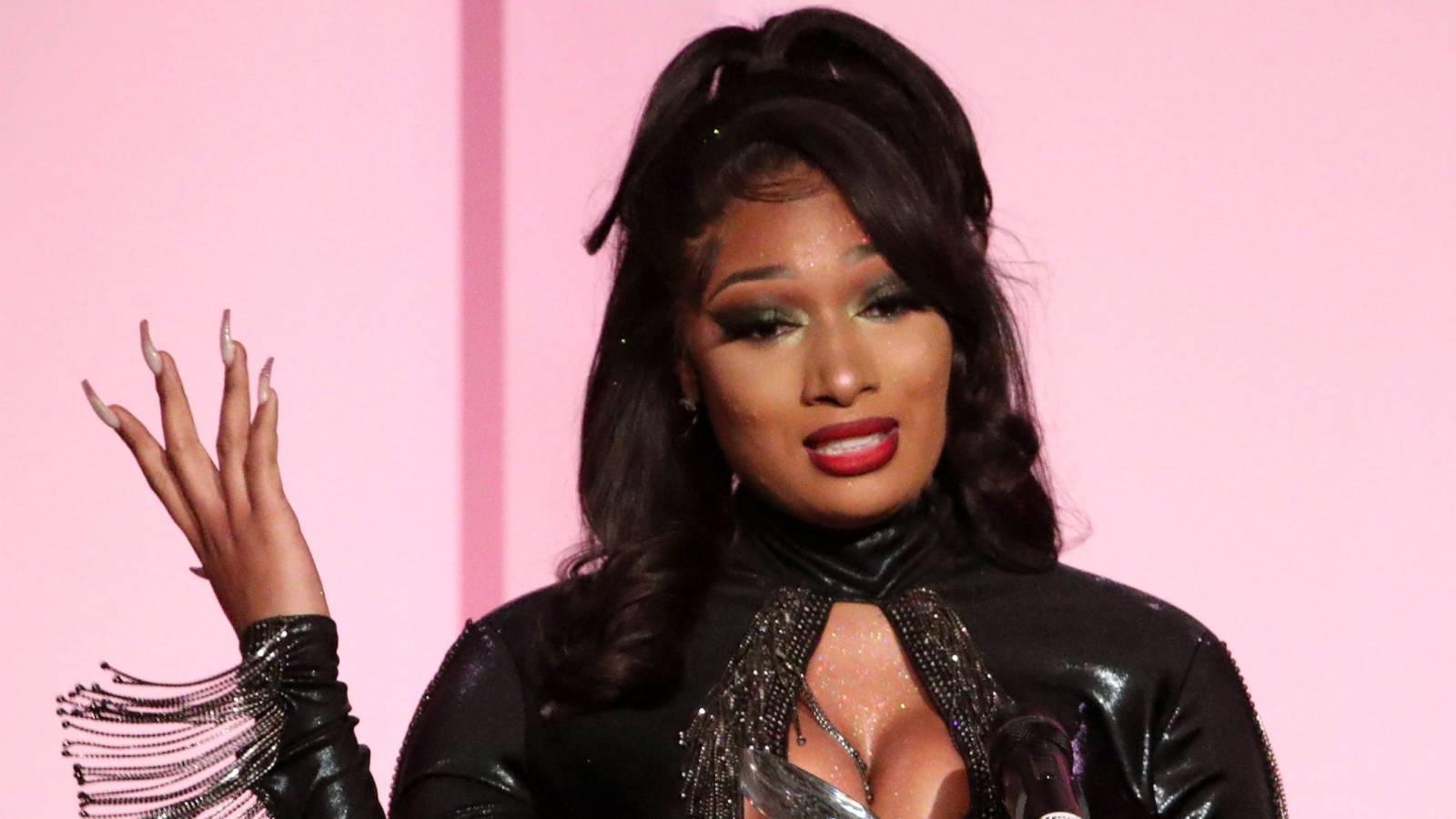 Megan recently sat down with CBS Mornings‘ Gayle King to share her side of the story and admitted she was “really scared” during the ordeal. She also claimed Tory offered to buy her silence for $1 million.

Both Megan Thee Stallion and Tory Lanez are expected back in court in September.