Vince Staples videoed in for an interview with Ebro Darden for Apple Music 1’s Black History Month segment The Message, where he discussed his place in Hip Hop, his mental health, and how he initially was reluctant about stepping into rap.

“I was like fifteen, sixteen. I had stopped going to school because that wasn’t going to work out,” Staples said of his come-up. “I wasn’t really looking for none of it to be honest, but I guess that was an important decision to be like, all right, I got to do something because I wasn’t just going to be another person.”

The Cali-bred lyricist said that while honing his talents his friend KP compared his rapping to the likes of Nelly and T.I., which he internalized in order to help understand how to rap in a more unique way.

“He was basically saying I’m fighting myself,” Staples said. “He was like, ‘Yeah, you remind me of T.I. or Nelly.’ And that was just interesting to me because I was like, of course, you grow up listening to them dudes based on the time, they was bigger in the world when I grew up, so I appreciate both their music a lot.

The “Norf Norf” rapper in closing shared some brief thoughts about the Super Bowl LVI Halftime Show, mainly that he wasn’t impressed — but he did give props to Snoop Dogg’s legacy.

“To me, [the halftime show]’s not even something to be super-duper excited about,” he said. “It’s like, finally, because you can’t lie about it no more. It’s been so many times that they’ve pretended that this wasn’t a phenomenon. You know what I’m saying? They were playing songs from decades ago.”

He added, “Snoop Dogg has always been the biggest rapper as far as brand, and namesake, to me at least. You can argue, people are equal, but you can’t argue nobody’s bigger than Snoop Dogg… He got the Martha Stewart show cracking right now, and nobody’s saying, ‘Who is that,’ when they watching the show. You know what I mean?” 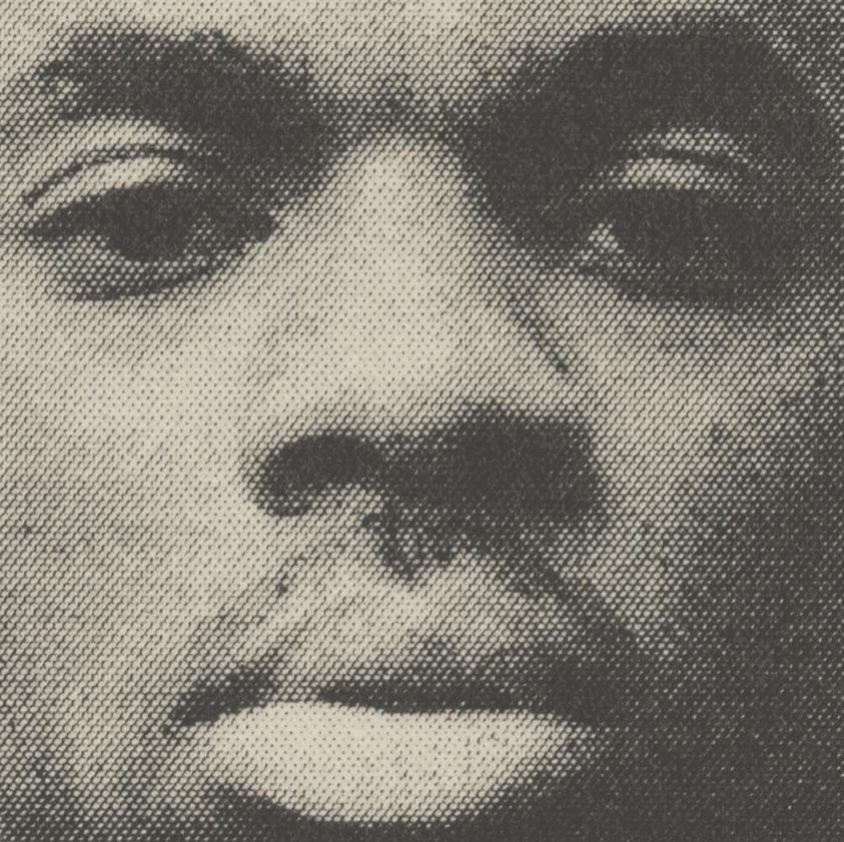 The Long Beach native is currently hard at work on his forthcoming album Ramona Park Broke My Heart, and recently returned with the project’s first single “Magic,” which was produced by Mustard. The album will serve as the follow-up to Vince Staples’ self-titled project from 2021.

Check out the full interview above and stream “Magic” below.