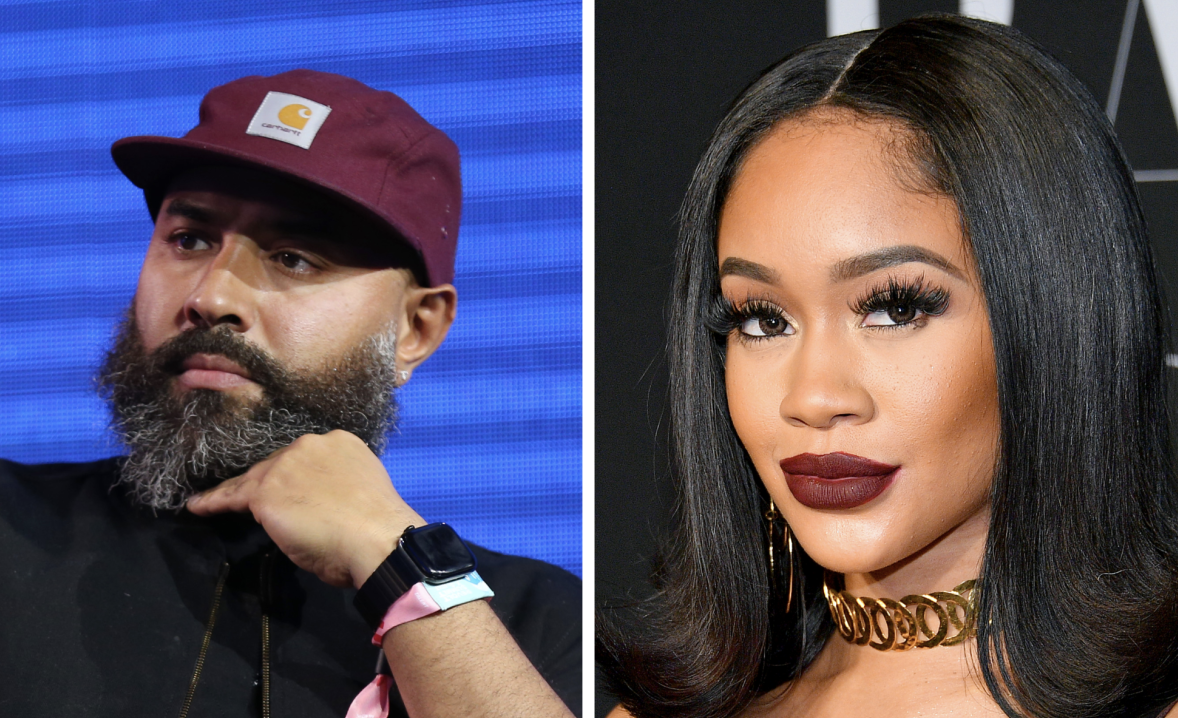 Saweetie graced the cover of Cosmpolitan earlier this week, and as part of the feature, the Bay Area native reflected on a time in 2018 when she freestyled for Hot 97 and Ebro Darden responded with some criticism. She claimed the contentious exchange gave her PTSD going ahead with her burgeoning career.

“It was a really dark point in my life,” she admitted. “I went from being so loved so quickly because of ‘Icy Grl’ to, on my first promo run, well, you saw the interview. The script flipped really quick, like night and day. I was like, Wait…I had PTSD from that.”

Ebro’s Twitter mentions began to fill up with the ire of Saweetie’s ICY GRL fan base and he finally responded on Wednesday (March 24) wondering if he was supposed to feel bad about giving his honest opinion out on his show.

“Apparently having an opinion on her freestyle rap gave Saweetie PTSD,” he tweeted. “Should I feel bad?”

Apparently having an opinion on her freestyle rap gave Saweetie PTSD…. should I feel bad? https://t.co/qQazqsPeH6

On The Neighborhood Talk’s Instagram post recounting the incident, Ebro commented that he’s happy for her success but he’s still going to be honest when someone comes on his show and freestyles.

“You want to rap and it is just ‘cool,’ we gone tell you,” he wrote. “So happy for her success, but that doesn’t mean we can be dishonest about freestyles… love @saweetie tho.”

During the February 2018 Hot 97 show, Ebro said her raps were “cool” and then explained she needed to improve on her diction and content when it came to Saweetie’s skillset to really impress him.

“I just thought the raps was basic,” he said to Saweetie at the time. “I think you need to get sharper on your diction, your clarity, and your content if you’re going to impress me.” 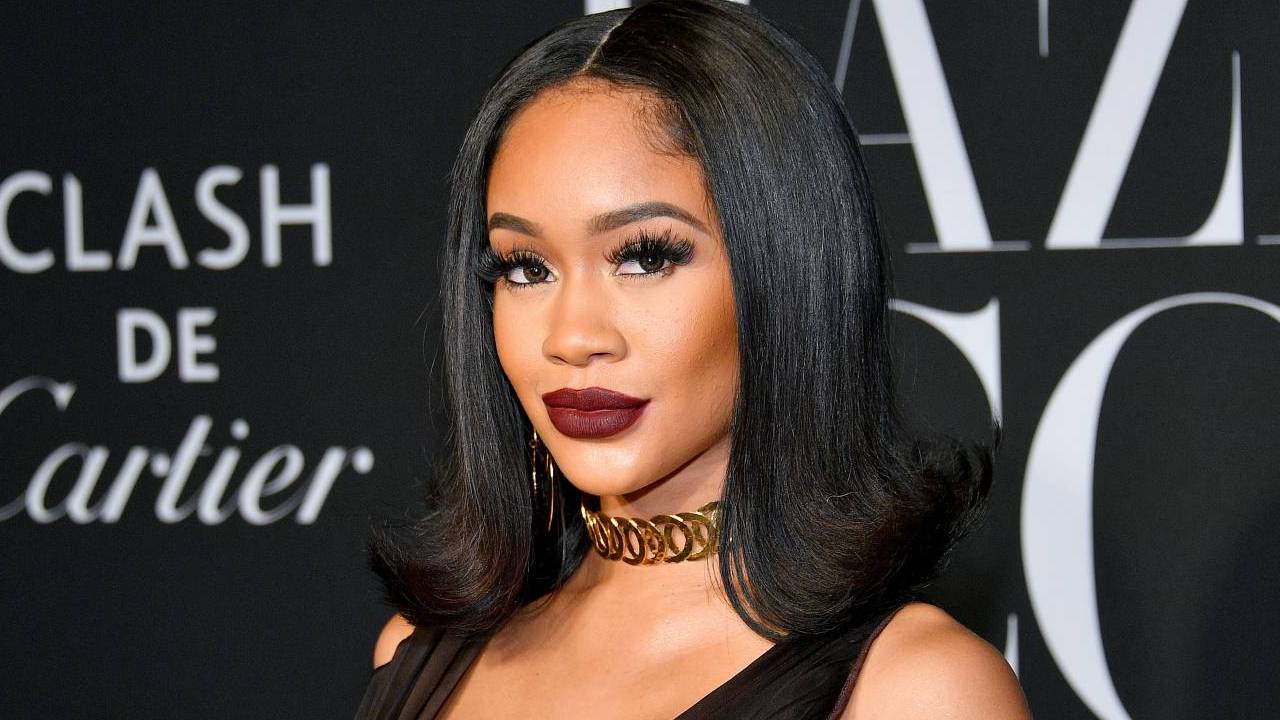 Watch the entire interview featuring the freestyle below.