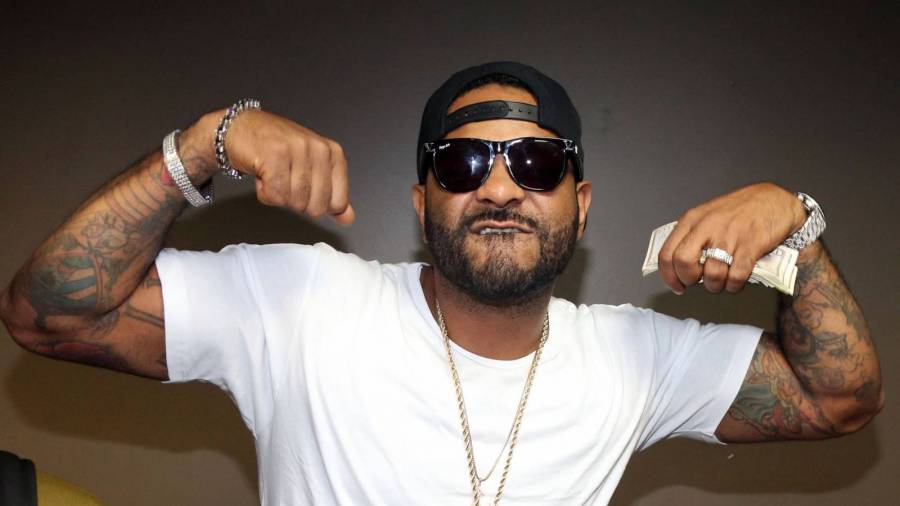 Jim Jones recently teamed up with DJ Drama for a “Gangsta Grillz” collaboration titled We Set The Trends, which dropped on January 14. On Sunday (February 13), Jones took to Instagram to reveal the project’s lead single is now also receiving a Lil Wayne appearance.

Jones previewed an upcoming remix of “We Set The Trends” and confirmed the revamp would feature Lil Tuenchi and DJ Khaled. The original track also featured all three Migos, but it’s unclear whether they’ll also appear on the remix.

“This is th remix who ready for th remix smh tune goin Brazy @liltunechi,” Jones wrote in the caption. “’We Set The Trendz’ remix fr @djkhaled & @liltunechi so far who else should I add to th mix.”

We Set The Trends is the first DJ Drama collab since the pair worked together on 2006’s The Seven Day Theory. The tape features appearances from Dave East, Fivio Foreign, Maino, Fabolous, Doe Boy, Giggs and more, and the teased remix comes after Jones rolled out the video for the project’s previous single “Batman” on Wednesday (February 9).

The initial rollout of the project as a whole was marred by a few controversies, including an alleged fight between Jim Jones and Freddie Gibbs at Miami’s Prime 112 restaurant in December 2021. When asked about the rumored throwdown during an interview on Ebro in the Morning, the Dipset lyricist downplayed his issues with the Alfredo rapper.

Check out the original video for “We Set The Trends” below.