The rap community is still digesting the news of Drakeo The Ruler’s death. The Los Angeles-born rapper was fatally stabbed in the neck backstage during the Once Upon A Time In L.A. Festival at Exposition Park on Saturday night (December 18), just hours after performing at the star-studded event.

Dipset rapper Jim Jones, who has continually preached about how “dangerous” being a rapper is, shared his thoughts via Instagram but has been met with some alternative takes on his remarks.

“Rip to this brother drakeo this is sad,” Jones wrote. “To all rappers I urge u to protect urself start to move tactical. Preservation of life is everything they do not value our lives anymore we are targeted. They know who we are cause of our fame but we don’t know who they are because of our fame. I pray everyday I make it home to my family because it’s tht serious out here for us.

“Feels like we lost a rapper every week this year. There was a time when we protected in th community we were treated as super hero’s not no more. Stay safe & stay dangerous I pray I never have to make a decision. Say ur prayers n move sturdy. Rappers have th most dangerous job in th world I stand on my statement.”

But many are calling Jim Jones’ comments hypocritical, pointing out the brawl he allegedly got into with Freddie Gibbs at a Miami steakhouse last week. As one person tweeted, “Jim Jones on IG talking bout how dangerous being a rapper is after the death drakeo like he wasn’t just giving Gibbs the Fistmas spirit smh.”

Many echoed those sentiments, with another fan writing, “I hate to say this but @jimjonescapo saying this is sort of hypocritical…he just got into a brawl at a steakhouse in Miami with another rapper. Little does he know he’s part of the same issues he’s warning of. #ripdrakeo. Rappers be safe, be smart.”

Jim Jones caught the wrath of a Iraq war veteran in February 2020 after he compared rappers to soldiers, claiming being a rapper is “more dangerous” than being a solider.

“Heard the comments you made about ‘being a rapper is harder than fighting a war in Iraq,'” the vet wrote at the time. “You allowed to have your opinion without any facts nor truth to it, but as a Vet and hip hop fan, I found it extremely disrespectful and ignorant. Here’s some facts, my unit which fought in Iraq 2004 lost more Marines in two months than ‘rappers’ in the past 3 years. Keep talking but there is zero comparison.”

Jim Jones is one of my favorite artist Jim how you gonna whip Gibbs ass then turn around in your RIP post to Drakeo say you urge rappers to move tactical? Bro you part of the phucking problem. We went from black on black crime to rapper on rapper crime pic.twitter.com/GxjhMcBkGE

Jim Jones was ready with a rebuttal and replied, “Here are facts. Every nigha I grew up wit is either dead or in jail, so u wanna compare death tolls it won’t add up. u went to army n met n-ghas U never knew or grew up wit. I grew up wit all these n-ghas all my life so it different. u wanna continue this debate.

“Yal was shooting at kids n innocent bystanders in the midst of shootin at the enemy. We was kids shootin at kids. That mentality split over to success.” 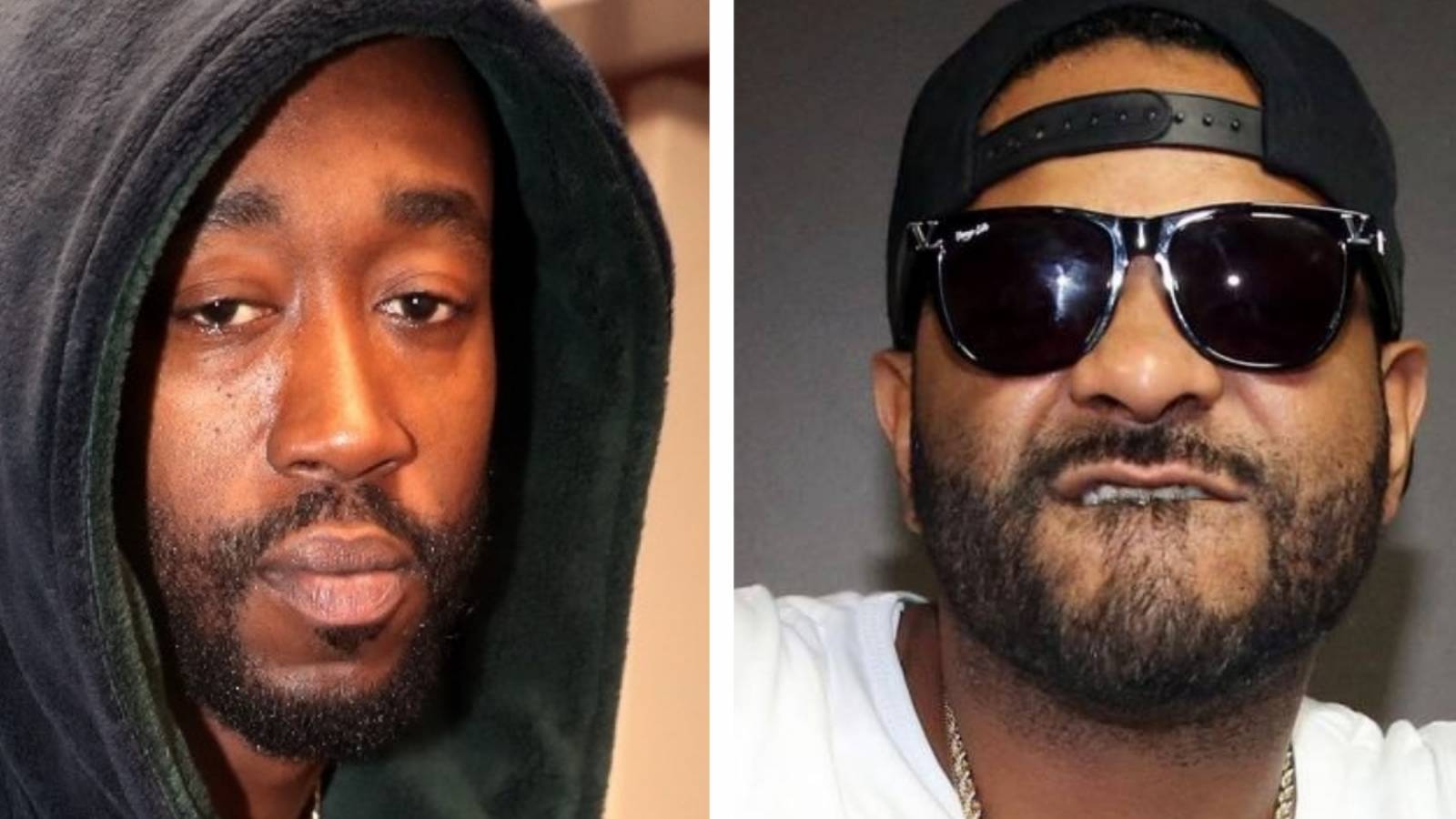 Jones hasn’t changed his stance in a year where at least 21 rappers have been fatally shot or stabbed. Still, some people can’t help but highlight the hypocrisy of his latest statement.