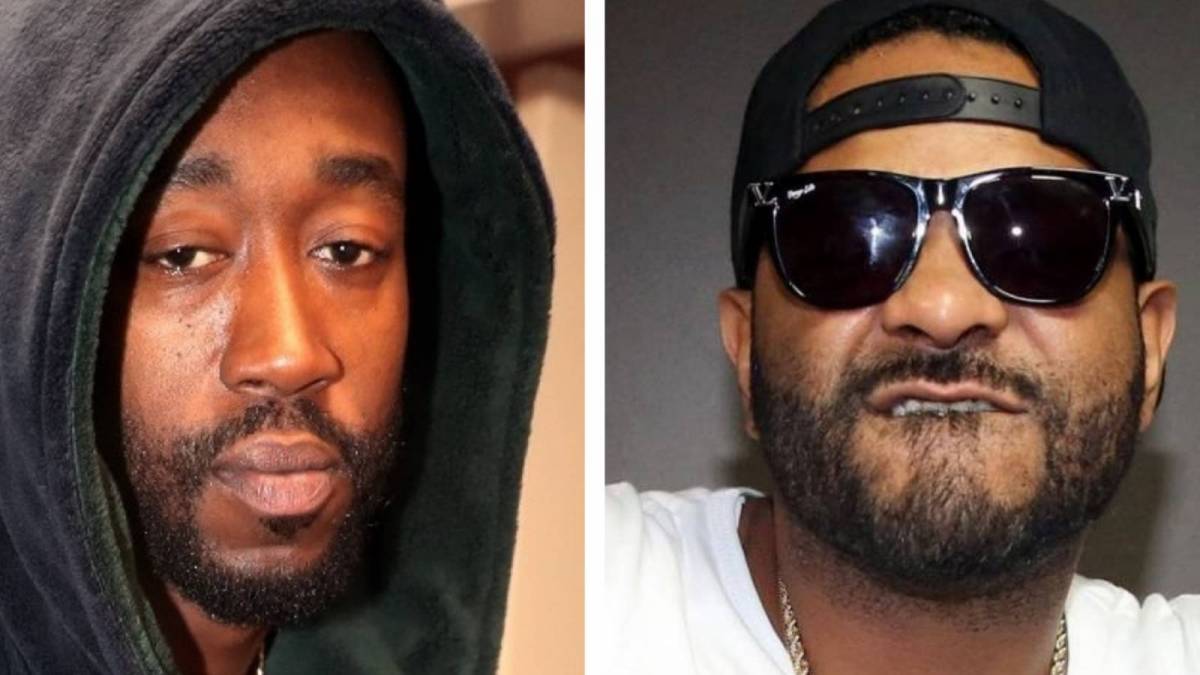 Freddie Gibbs and his crew were reportedly dining at Prime 112 in Miami on Tuesday night (December 14) when they ran into Jim Jones’ entourage. According to VladTV, a fight broke out after the respective groups exchanged some choice words.

Unsurprisingly, Gibbs’ rival Akademiks is enjoying every minute of it, especially considering VladTV titled its Instagram post: “Freddie Gibbs and Crew Reportedly Beat Up By Jim Jones’ Crew At Prime 112.”

“Exclusive via @vladtv,” he included in the caption. “According to sources, a fight between Jim Jones’s crew broke out with Freddie Gibbs’s crew at the swanky restaurant, Prime 112, in Miami. Apparently, the two sides bumped into one another while at the establishment and a fight ensued after words were exchanged. Sources also detailed that #FreddieGibbs and his side took the worst of the exchange.”

Akademiks added on Twitter, “Freddie Gibbs definitely tellin his police officer dad and District Attorney brother on Jim Jones.” He then taunted Gibbs further with, “@freddiegibbs are you ok!?”

Freddie Gibbs and Jim Jones’ rivalry goes back to at least 2014 when Gangsta Gibbs alleged Jones was a fake gangster. Roughly a week later, Gibbs was the target of gunfire following a show at Rough Trade in Brooklyn.

Gibbs walked away unscathed, but two members of his entourage were non-critically injured. He later told the NY Post, “They tried to kill 2Pac. They tried to kill me. I’m still alive.” When it was suggested Jim Jones was involved, Gibbs wasn’t so sure and replied, “Na I doubt it he too pussy.”

As for Gibbs and Akademiks, they’ve been trading shots online for months. During an interview with Jalen & Jacoby earlier this month, the Grammy Award-nominated rapper appeared shirtless on the show and told the hosts, “I’m training for a fight.”

“Oh you training for a fight?” Jalen asked. “Breaking news on Jalen and Jacoby. Who is Freddie Gibbs training to fight?”

“DJ Akademiks,” he said matter-of-factly. “I’m a solid 185, DJ Akademiks a soft 204, so I think we can make that fight happen. He announced it. He announced it yesterday that he wanted to do a celebrity boxing match so we could donate it to charity, you know what I’m saying? I don’t want no money. If I win, I just want Akademiks to delete his Instagram and delete his Twitter and leave the rap game.”