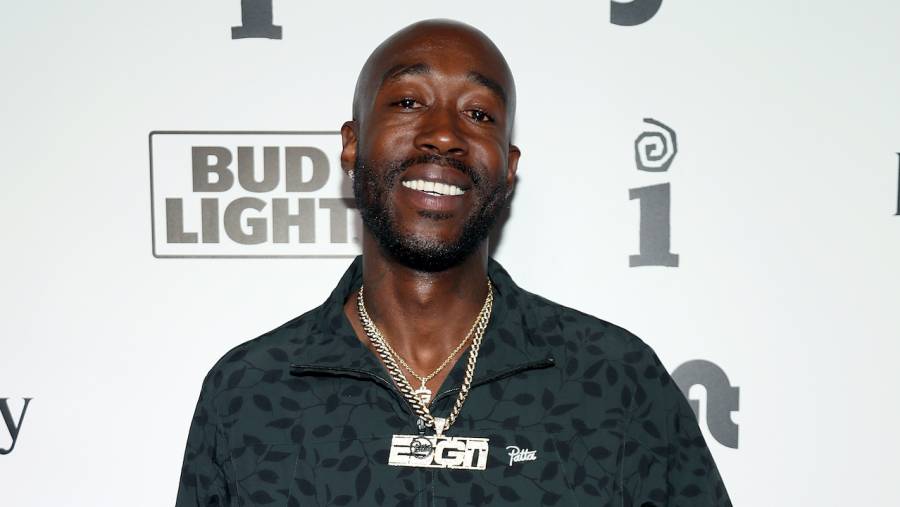 Freddie Gibbs has spared no words in his latest dispute with DJ Akademiks. The pair have been at each other’s necks for months. During a recent appearance on Jalen & Jacoby on Wednesday (December 8), the Alfredo rapper said he’s ready to take it to the next level.

“I’m training for a fight,” Gibbs said when the ESPN pair asked why he appeared shirtless for their interview.

“Oh you training for a fight? Breaking news on Jalen and Jacoby,” Jalen said. “Who is Freddie Gibbs training to fight?”

“DJ Akademiks,” Gibbs said with a smile on his face. “I’m a solid 185, DJ Akademiks a soft 204 so I think we can make that fight happen. He announced it. He announced it yesterday that he wanted to do a celebrity boxing match so we could donate it to charity, you know what I’m saying? I don’t want no money. If I win, I just want Akademiks to delete his Instagram and delete his Twitter and leave the rap game.”

He clarified the beef with Akademiks isn’t what he would consider a “real beef” then added, “But we could definitely get that celebrity boxing match off and do it for charity we could donate it to whatever he wanna do —-let’s do it.”

While the dispute between Gibbs and Akademiks might not qualify as a “real beef,” things have continued to heat up between them this past week.

During a visit to Gillie Da Kid’s Million Dollaz Worth of Game podcast on Tuesday (December 8), Akademiks compared Gibbs to 6ix9ine and said the rapper’s threat of coming to “smoke” him didn’t scare him at all. 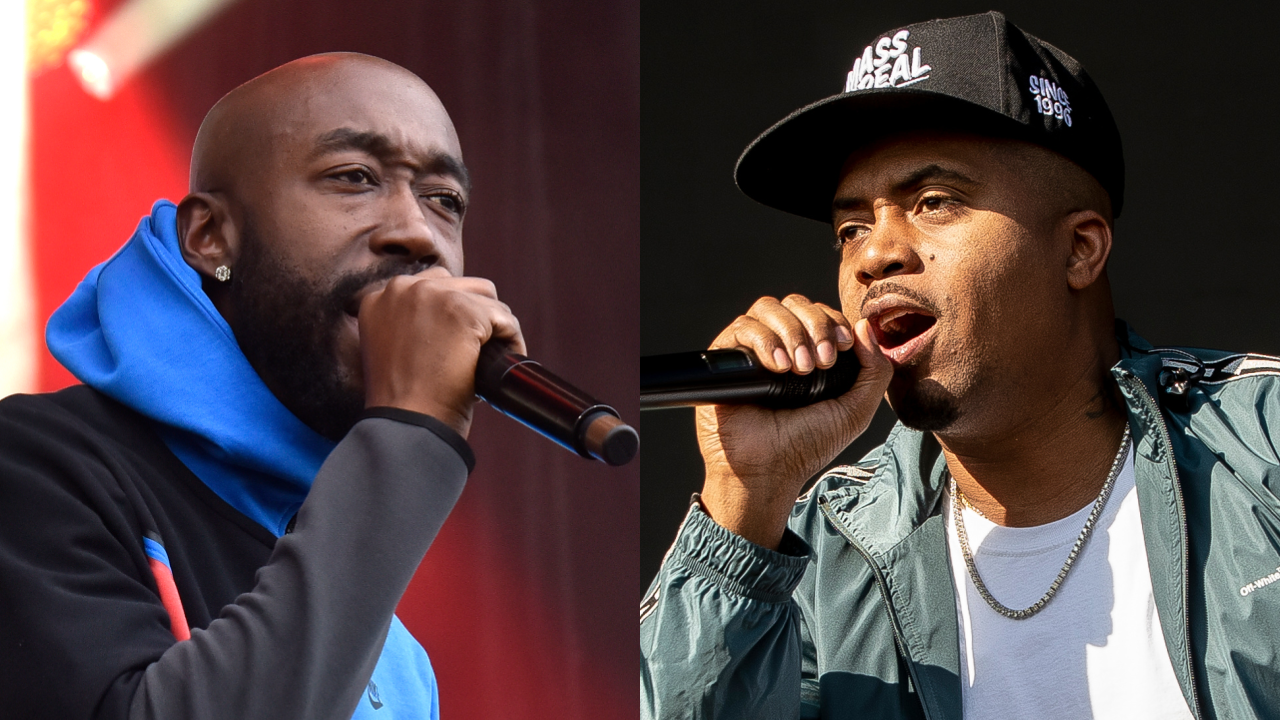 “After I come back from L.A., [Freddie Gibbs] sends out a tweet [saying], ‘You know I could have smoked Akademiks,” he said. “I knew where he was at, I almost pulled up and smoked him and the place where he was at, I knew everybody there and nobody was gonna do nothing. They were gonna let me smoke him but God told me no. I believe he knew [where I was] but I don’t believe in his wildest dreams that he would pull up.”

He continued, “This is when I realized that Freddie Gibbs is 6ix9ine. Freddie Gibbs is the son of a cop. Freddie Gibbs’ brother is a doctor. His other brother is a district attorney. Okay, let’s keep all these things in mind. Father, cop. Brother, district attorney. Other brother, a doctor. Remember, these are the gangster rappers. He’s claiming he’s Vice Lord, he’s big, tough and everything. He’s tweeting out public threats to me. [Saying] I could have killed you.”

Gibbs simply replied to the accusations on Twitter, “I never had a brother that was a district attorney I wish I did though.”

I never had a brother that was a district attorney I wish I did though.