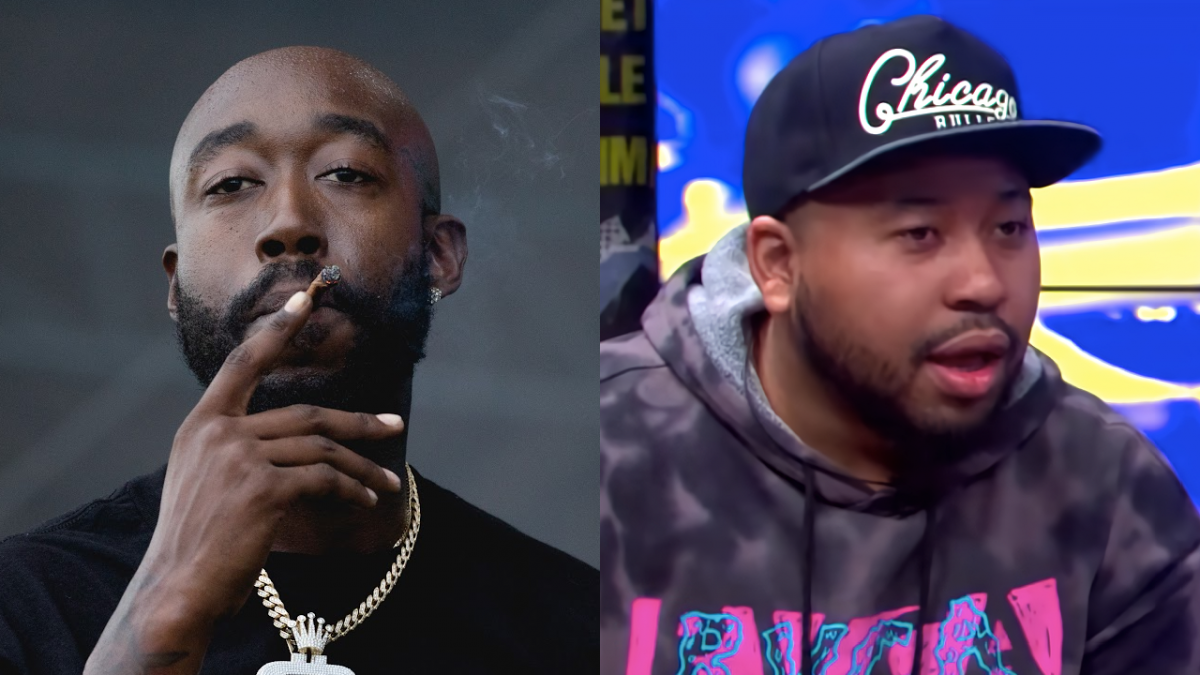 It’s no secret that Freddie Gibbs and Akademiks do not get along. The two have dissed each other over the years, and recently Akademiks asked for peace when he alleged Gibbs had something to do with his Instagram crashing. Just when fans thought the feud was finally over, Akademiks is back to stir up trouble once more.

During a recent visit to Gillie Da Kid’s Million Dollaz Worth of Game podcast, Akademiks had some words for Gibbs. According to the social media personality, Gibbs had threatened to “smoke” him but knew it wasn’t going to happen.

“After I come back from L.A., [Freddie Gibbs] sends out a tweet [saying], ‘You know I could have smoked Akademiks. I knew where he was at, I almost pulled up and smoked him and the place where he was at, I knew everybody there and nobody was gonna do nothing. They were gonna let me smoke him but God told me no,'” Ak said. “I believe he knew [where I was] but I don’t believe in his wildest dreams that he would pull up.”

He continued, “This is when I realized that Freddie Gibbs is 6ix9ine. Freddie Gibbs is the son of a cop. Freddie Gibbs’ brother is a doctor. His other brother is a district attorney. Okay, let’s keep all these things in mind. Father, cop. Brother, district attorney. Other brother, a doctor. Remember, these are the gangster rappers. He’s claiming he’s Vice Lord, he’s big, tough and everything. He’s tweeting out public threats to me. [Saying] I could have killed you.”

Gibbs wasn’t going to let his rival run his mouth, so he took to his Twitter to clear up some of what Akademiks got mixed up during his talk on the podcast.

“I never had a brother that was a district attorney I wish I did though,” Gibbs wrote on Twitter.

I never had a brother that was a district attorney I wish I did though.

Gibbs has a lengthy history with Akademiks that also involves Tekashi 6ix9ine. Last year, 6ix9ine told Akademiks who was responsible for shooting at Freddie Gibbs in 2014 in Brooklyn, New York. When asked if he was familiar with Gibbs, 6ix9ine namedropped the person who pulled the trigger.

“Yeah, the nigga that got shot at when he came to New York by Harv,” 6ix9ine said. 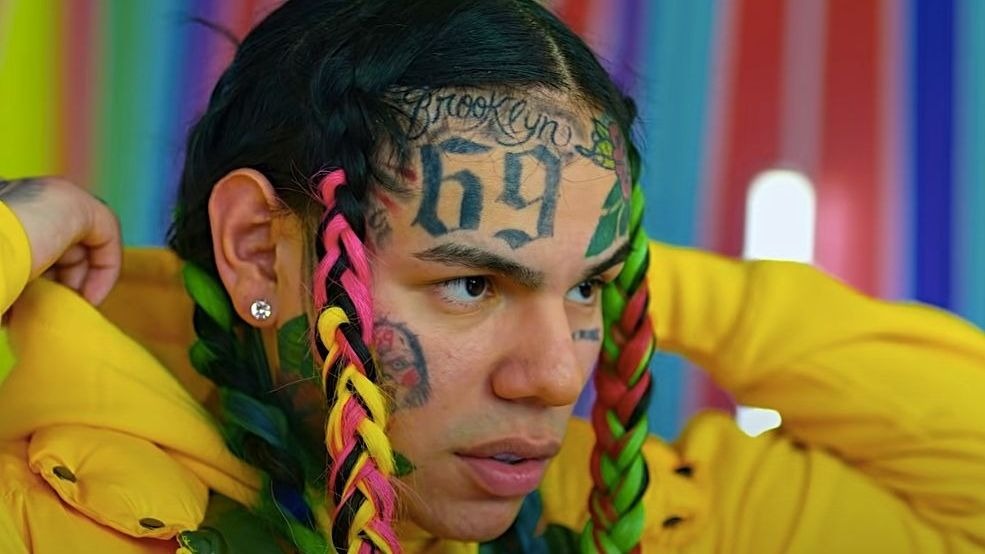 The incident happened after Gibbs performed at Rough Trade in Williamsburg, Brooklyn, and decided to ride around the city with friends. Out of nowhere, shots were fired, and Gibbs got out of the car and ran back inside Rough Trade to ensure his safety.