Although Freddie Gibbs is focused on his upcoming SSS project and Alchemist is currently promoting his recently released This Thing Of Ours 2 album, the two will forever be linked by last year’s joint Alfredo album.

Released in May 2020, the album debuted at No. 15 on the Billboard 200, marking both Gangsta Gibbs’ and Alchemist’s highest-charting album to date and went on to be nominated for Best Rap Album at the 2021 Grammy Awards.

The album would eventually lose to Nas and Hit-Boy’s King’s Disease but still won HipHopDX’s 2020 Album of the Year.

During their interview for NPR’s The Formula — the platform’s ongoing rapper/producer hybrid chats — the two venerable rap stars broke down Alfredo pillar “Skinny Suge,” where Alan The Chemist admitted to be inspired by A Tribe Called Quest frontmant Q-Tip’s Hip Hop aesthetic.

Elsewhere, Freddie Gibbs admitted he just focused on spitting and the music just came together on its own.

“The beats on the album let me be so free, I was rapping so good, I wasn’t even worried about structure,” Freddie Gibbs says.” I don’t even think I wrote a hook! There wasn’t nothing pretty about this shit. That’s why … we dressed this shit up, put a bowtie on it, and took it to the Grammys.”

He continued, “That’s amazing! That just shows you this real rap shit ain’t dead. You can do what you wanna do and still be put up there with the top [artists in the game].” 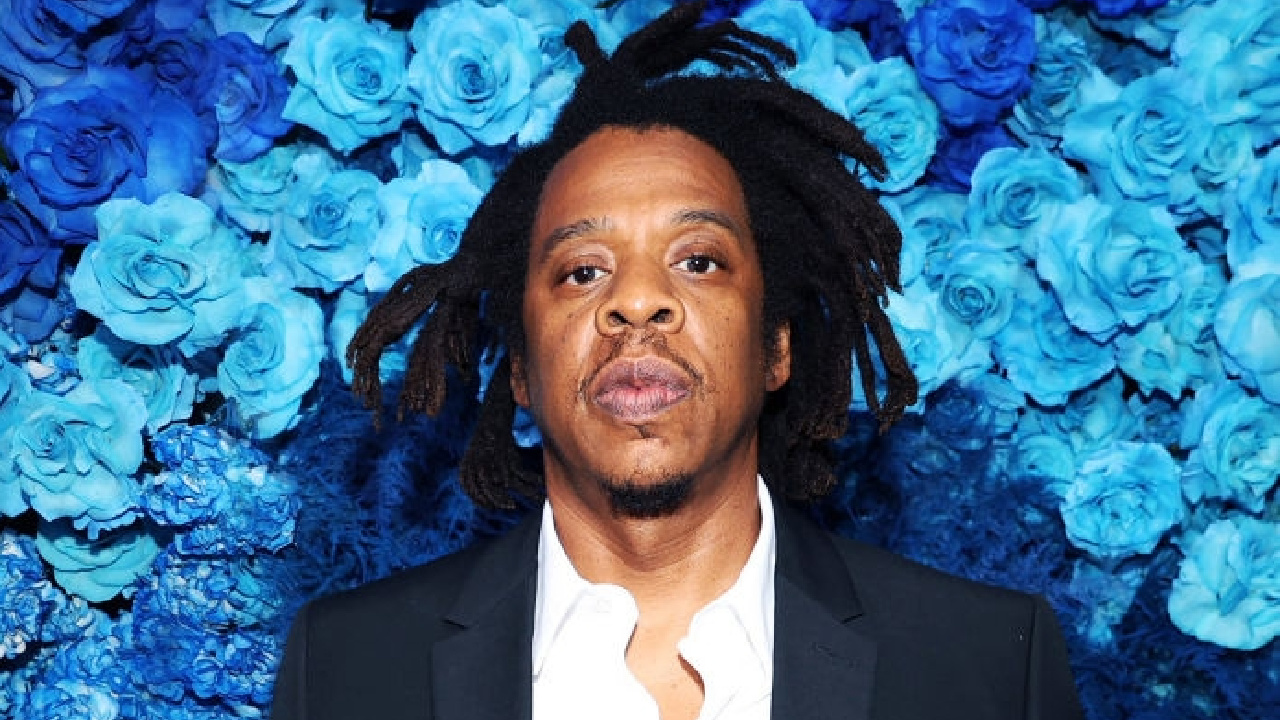 As the aforementioned Nas and Hit-Boy have proven, fans enjoy sequels of successful work and while the duo hasn’t officially finalized plans for an Alfredo follow-up, at least they know they can agree on the studio setting.

“Next [album] I want to go to Hawaii,” Freddie Gibbs concluded. “We can record in Hawaii. I’m going to bring in like 20 strippers. I need it for my mindset.”

Check out the full Formula episode above and more episodes here.