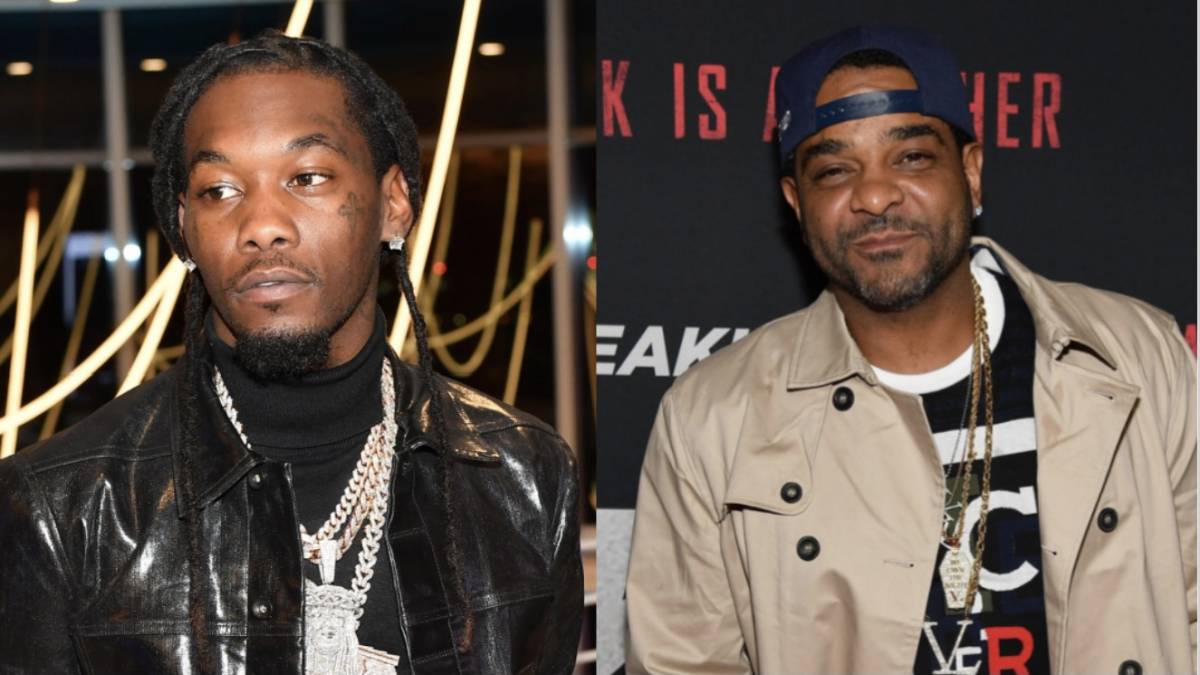 Jim Jones is a family man, but he manages to go out with friends whenever he can, even if it means breaking curfew. On Wednesday night (November 10), Capo linked up with Offset for a quick hangout where they got a little gambling in.

In the video posted to his Instagram, Jones let fans know the Father of 4 rapper is keeping him out way past curfew. The camera turns to Offset, who’s counting a stack of bills in his hands and throwing it on the gambling table.

“Let them know you got me out past my curfew bro, I need the alibi. This is an alibi right here,” Jim Jones said to Offset as he looked in the camera and apologized and said they were working.

Jones then joked about putting the information out there when hanging out with friends, especially if there’s a wedding ring involved. According to Offset and Jim Jones, both their significant others Cardi B and Chrissy Lampkin hit them up to know what they’re doing.

“My wife call me sometime, I got to show her the game, so I already know what’s going on,” Offset said as he imitated taking pictures of his surroundings.

Jones chimed in and said, “Exactly, one from The Bronx and one from Harlem and shit gone get dangerous in a minute, boy.”

Offset wasn’t lying when he said they were getting to work while gambling. In another clip shared on social media, Jones is seen standing next to Offset in the studio as a track by the Migos member plays in the background.

While he’s breaking curfew with Offset, Jones is taking in all the comedy from a recent viral moment he’s involved in with actor Leonardo DiCaprio. On Monday (November 8), it was reported that DiCaprio is final talks to play the lead role in the upcoming Jim Jones. 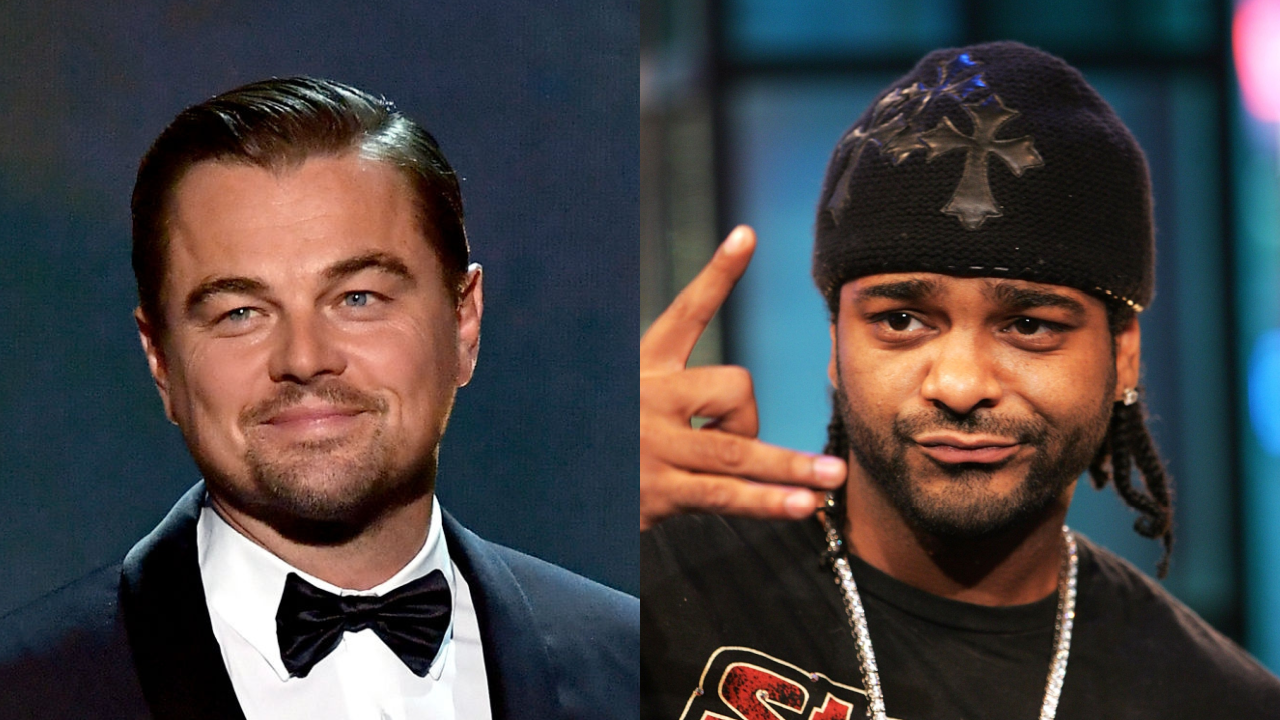 The film is about the infamous cult leader that orchestrated a mass murder-suicide of his Peoples Temple followers in Jonestown, Guyana in 1978. Some fans thought the movie was about Capo instead, resulting in a series of hilarious tweets about people envisioning DiCaprio portraying the Dipset member.