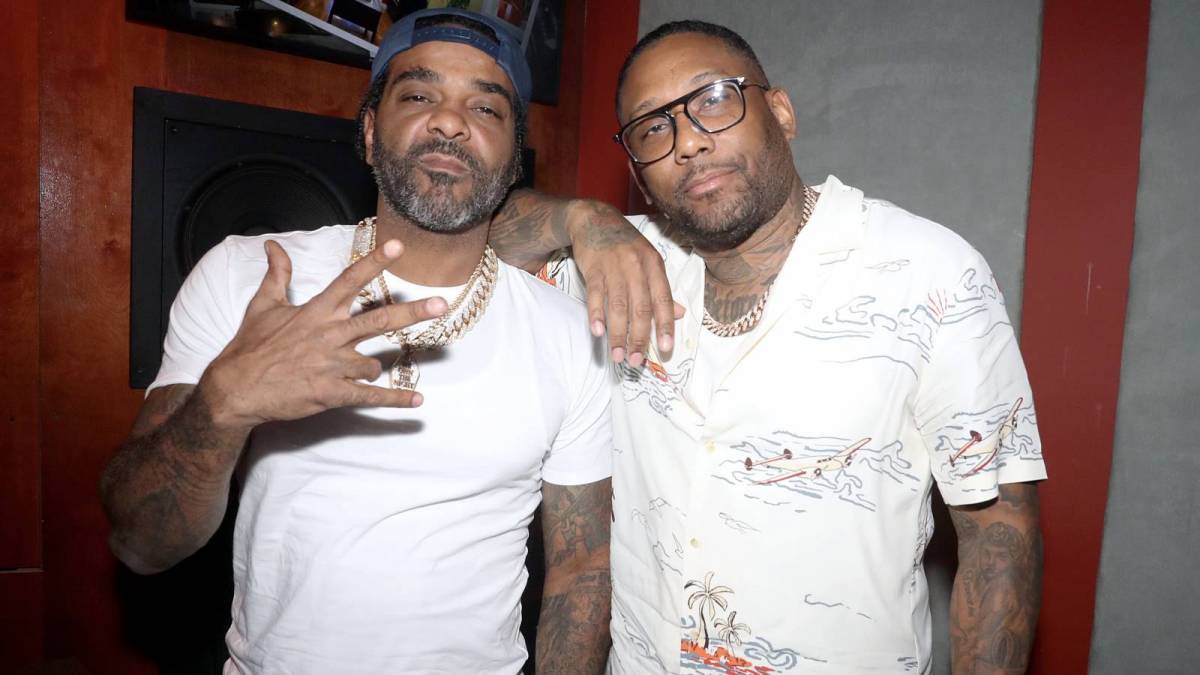 Jim Jones & Maino Are Teaming Up To Become 'Lobby Boyz'

Jim Jones and Maino have been friends for a very long time, and they’ve collaborated on more than one occasion. Now, the two New Yorkers are officially coming together to form a supergroup while giving young creatives a huge opportunity.

On Friday (September 10), Jim Jones and Maino announced via press release they’ll be in a new group together called Lobby Boyz and are planning to release a studio album. In partnership with record sampling store, Tracklib, the newly-formed duo will also offer an up-and-coming producer placement — including standard writing credits and publishing — on the new album.

Producers interested in the contest will have to take a song and flip it using the sampling program. Capo and Maino will then pick a winner to join them in a virtual studio session and create one song for the untitled album.

For people who are interested in the competition, be sure to visit the Lobby Boyz section on Tracklib’s website once it goes live.

Jim Jones is looking to get back on the music tip following a recent bout with COVID-19. The Harlem rap star went on Instagram last month to announce the virus knocked him off his feet.

“I was contemplating whether I should do this or keep my business to myself, but I think it’s more important for me to do this,” he said. “I urge everybody to stay safe out there. COVID is real. I was runnin’ ’round here thinking I was Superman and COVID knocked the socks off Superman.”

Jim Jones continued his statement encouraging everyone to continue wearing their masks, wash their hands and social distance as much as possible. Hopefully, Jones is following his own advice as fans are waiting for the several releases he promised them, including The Joneses, Hotter Than Summer with Hitmaka, Down South Kicking Up Top Game with Zaytoven and The Quarantine Studios Compilation.