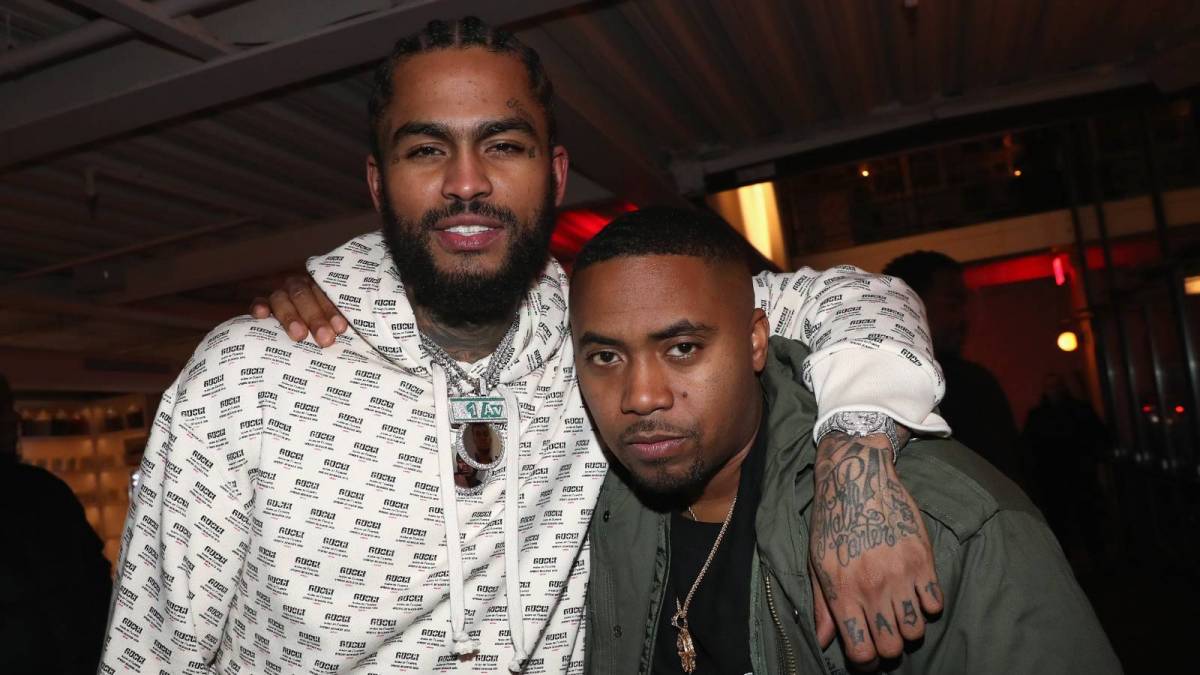 Dave East isn’t shy about his upbringing — like he tells HipHopDX, he’s “seen some shit.” Born in New York City, the now 33-year-old rapper bounced around between his mother’s house in East Harlem and the Queensbridge area where his aunt lived as kid. Athletically gifted, he played football and basketball at Springbrook High School in Maryland before linking with the Amateur Athletic Union (AAU) where he developed a close friendship with current Brooklyn Nets All-Star Kevin Durant.

Following high school graduation, East enrolled at University of Richmond before transferring to Towson University where the 6’7″ athlete joined their basketball team. There, he ran into ongoing issues with the coaching staff and ultimately quit. With his newfound free time, East started landing in trouble running around the Baltimore streets.

But East’s love of music was always bubbling beneath the surface, and he began to shift his focus toward making art. In 2010, he dropped his inaugural mixtape — the aptly titled Change Of Plans — to not much fanfare. Still, he persisted and delivered four more mixtapes using the proceeds from drug sales to fuel his passion.

But as the years dragged on, East admits there were moments he thought of giving up and almost took an alternate, less noble route to success — then Nas found him.

“So I came back to New York that winter and I ain’t had nothing going on. So I got into the rap. I started doing it out of my crib. Like in my room, I went and bought a mic. I bought a MBox. We didn’t even have the spit screen you put in front of the mic. We used to put a durag or a sock on the mic. I came from that.”

In those fleeting moments when East felt like quitting was the only option, he had a few good friends who encouraged him to keep going.

“I had them times feeling like this shit not going to work,” he admits. “But I think by the time I really felt like that, the homies I had around me — I had put in so much pain with the rap and had locked in so much — they was like, ‘Man, you bugging out if you stop right now. Like, ain’t you trippin?’ I remember having them conversations with a few of my homies, like, ‘Ain’t no way in the world you can stop right now, bro. You too far. We locked in already. You can’t stop.'”

East was on his eighth mixtape, 2014’s Straight Outta Harlem, by the time Nas entered the picture. Hanging out in Queensbridge, he knew Nas’ brother Jungle well, and Jungle was instrumental in getting his music to the Illmatic legend.

“I would just put my stuff out on sites like Datpiff and that’s when my online shit started getting fans,” he says. “I started going on YouTube, seeing my views going up. I’m like, ‘Oh, these people really in tune with this shit.’ Then, 2014 is when Nas did it.”

When asked how East initially met Jungle, he explains, “I lived in the Ravenswood projects and they from Queensbridge — that’s the next project over. So I used to just walk. Like the liquor stores is in Queensbridge, the Chinese spot, the bar I used to get my hair cut, all of the shit I had to do, I would go over there to do it. So I would see Jungle all the time. Jungle would be in the hood chilling. I mean, me and him gained a relationship. He’d be kidding me, ‘You on the way up. Grab me some cigarettes.’

“We just was cool on that shit. And he caught wind because the hood was like, ‘Yo, he’s just fire,’ just off the little tapes I was putting out. Once he caught wind of it, he like, ‘Nah, son, I didn’t even know you was on it like that.’ He put Nas on and the rest is history. I’ve been doing me since then.” 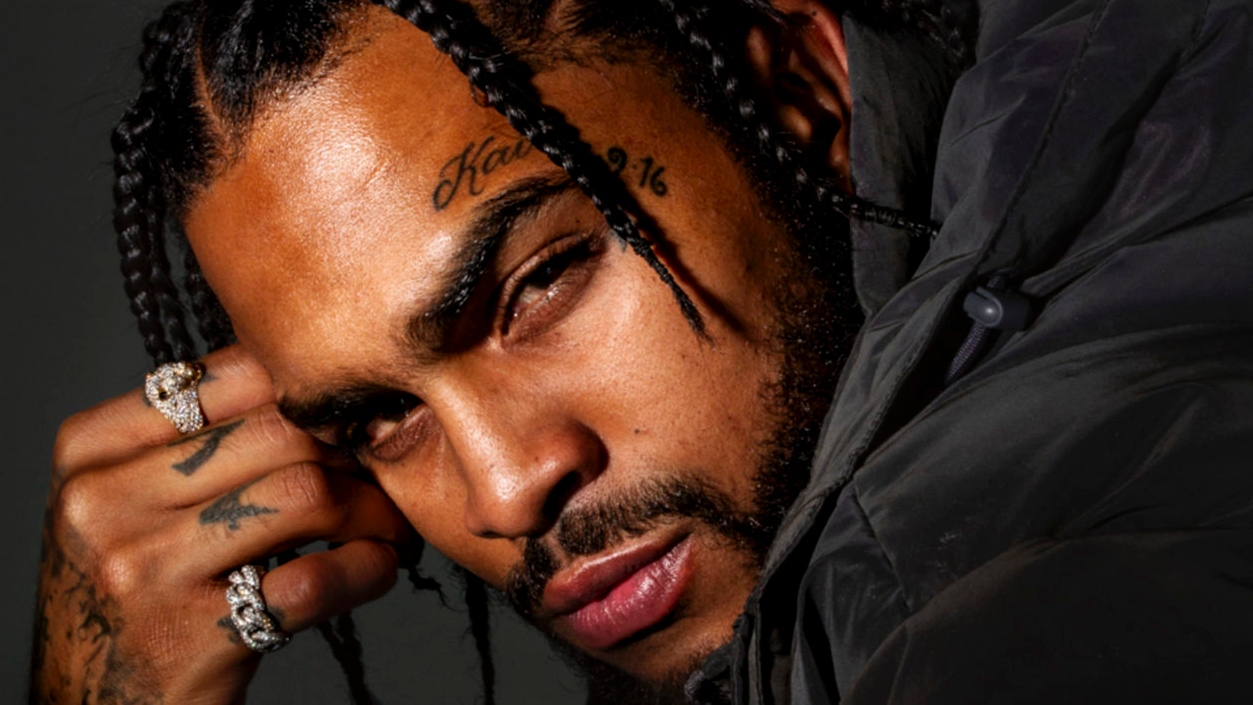 East has often referred to that moment as the “cosigns of all cosigns,” which couldn’t be more accurate. As he points out, “Coming out of New York City, it’s either him or JAY-Z. No disrespect to nobody else. But as far as the cosign you want or the one that we from a kid, it’s like, ‘Damn, yo, if I could get Jay behind this shit, or if I could get Nas behind what I’m doing’ — that’s unfathomable, you can’t even imagine that shit ever happening. That that happened for me was crazy.”

East has released seven additional mixtapes, multiple EPs, his Def Jam Recordings debut, 2019’s Survival, two compilation albums and collaborated on several singles since then. He also snagged a role in Hulu’s celebrated series Wu-Tang: An American Saga playing Method Man and is getting ready to open his own store in Harlem in addition to working on material with his new supergroup The Council alongside Lloyd Banks and Vado and helming Tracklib’s latest beat battle competition.

Check back with HipHopDX soon for Part III of the Dave East interview.