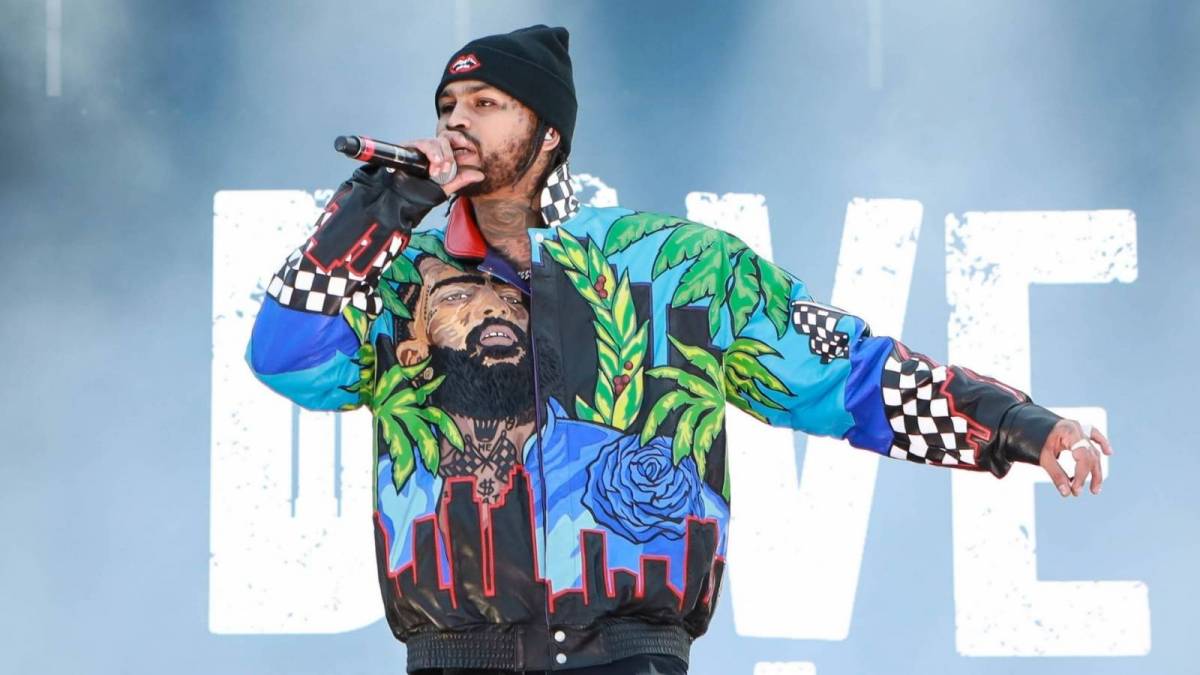 In a photo Dave East shared with his Instagram followers Tuesday (November 30), the HOFFA lyricist flicked up in the middle of presumably an old smoke shop type of convenience store clutching a pair of keys, claiming ownership of the soon-to-be brick and mortar store.

“Bought My First Store Today,” he penned in the caption. “I Told Nipsey He Laid The Blueprint For Real Ones Everywhere. Wish Shooter Could See This Shit. Coming Soon 2022  Couldn’t Have Made This Happen Without @queenofharlem The Realest!!!”

In the past on several occasions, Dave East has expressed how inspired he was by Nipsey’s life and career, dedicating numerous verses on his Karma 3 album to his friend and collaborator and tattooing a portrait of Nip’s face on his back last year.

As Dave East indicated in the caption, Nipsey Hussle inspired the hustle of countless artists as a result of the legacy he built while handcrafting The Marathon Clothing Store and brand for nearly a decade in his native city of South Central L.A. 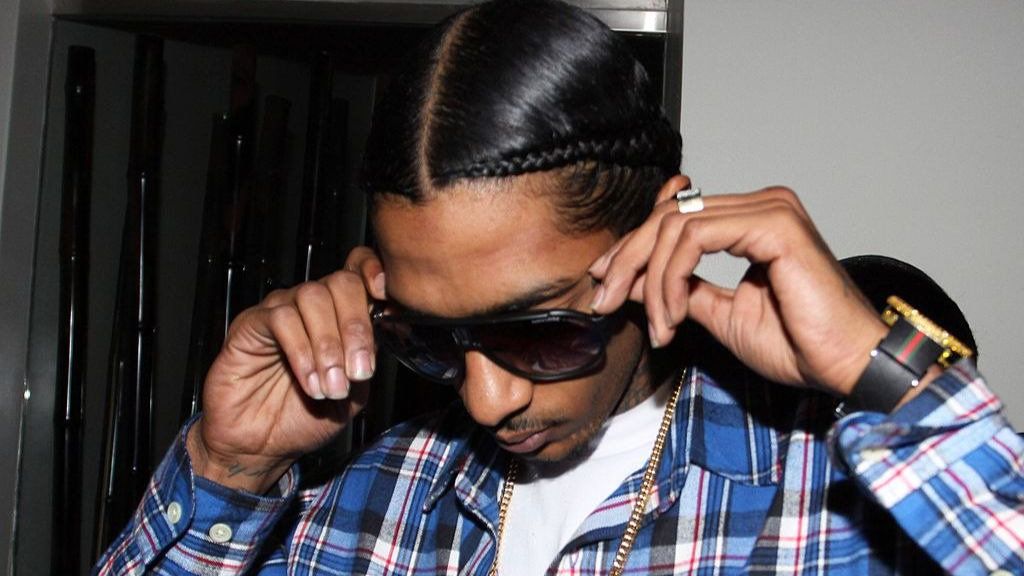 Nipsey Hussle’s bet on himself ended up paying handsome dividends to the Victory Lap lyricist in both his life and afterlife, as the store brought in more than $10 million dollars in the two months following his murder and partnered with brands such as Puma and Fatburger.