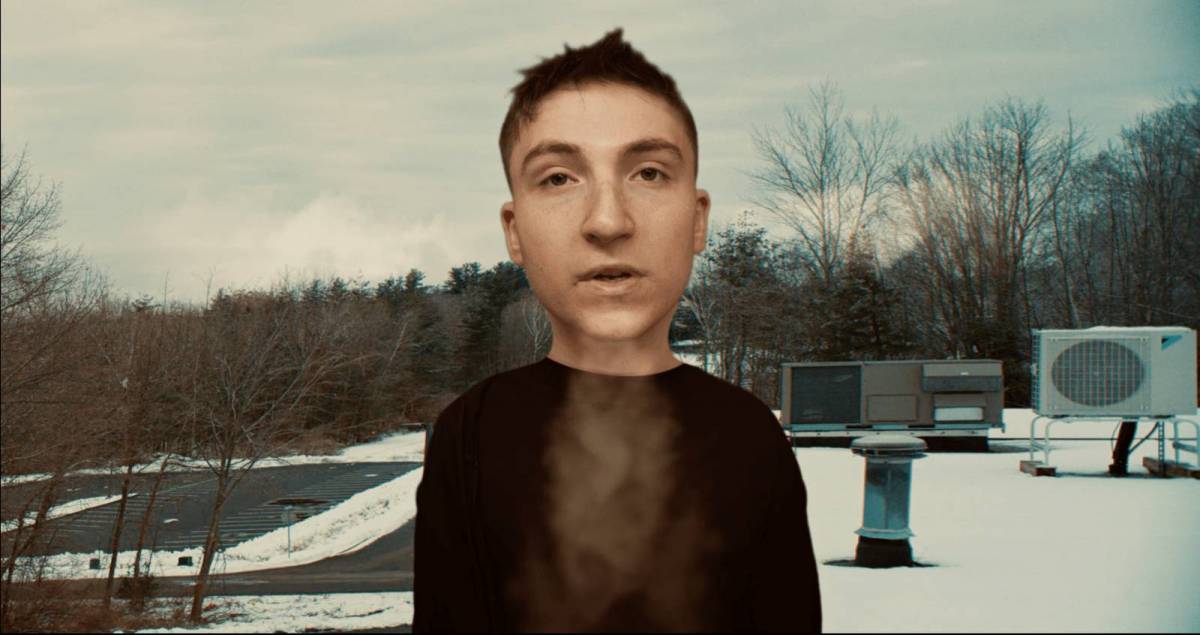 Token and JID have unleashed a hallucinatory video for their “Boom” collaboration.

The video for the bass-thumping single – taken off of Token’s January debut Pink Is Better – follows both rappers as they perform kung fu on a bunch of ninja’s, ride on the back of an eagle armed with multiple machine guns, and perform other bizarre acts that feel like they’re out of a bad acid trip.

Token dropped his commercial debut Pink Is Better on January 13, which features appearances from Benny The Butcher, Rico Nasty, Lil Skies and others. The Massachusetts rapper released the music video for his Lil Skies collab “IOD” in December, which was equally as trippy and unsettling in its visuals. 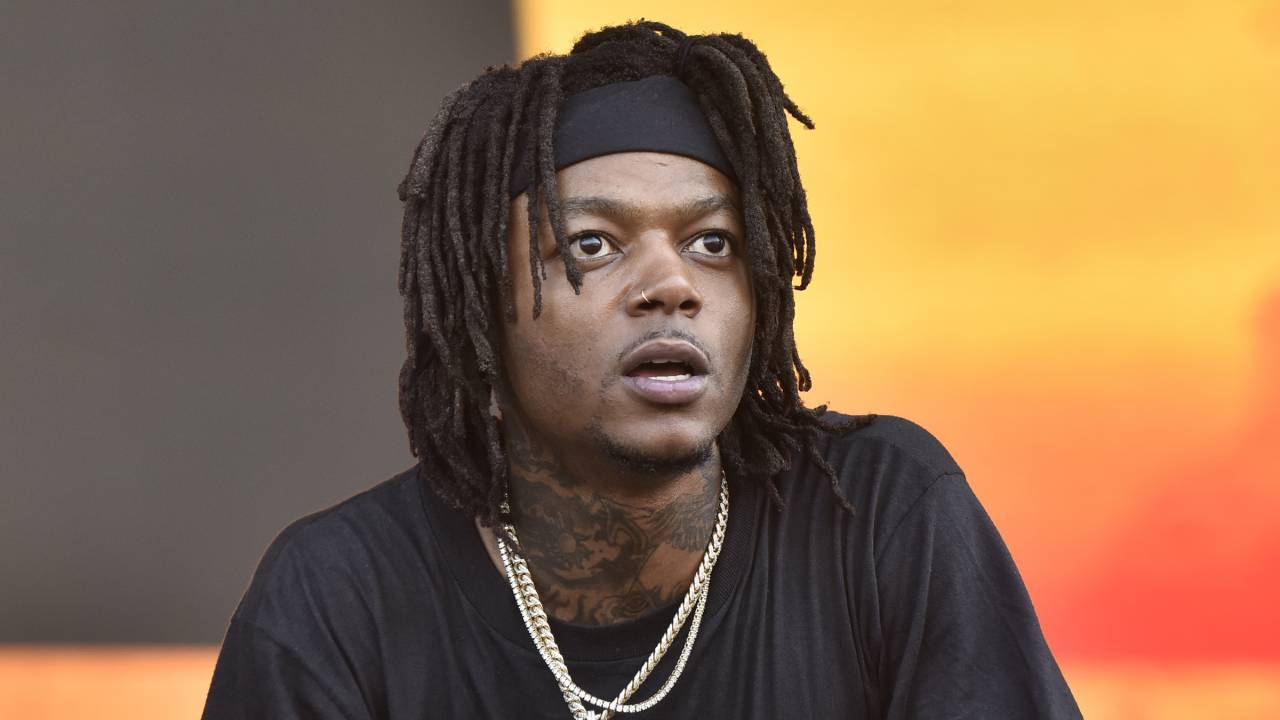 As for JID, he was on a heavy feature kick throughout 2021. He most recently helped out 2022 HipHopDX Rising Star Baby Tate on her latest track “Surround Sound,” which debuted at No. 90 on the Billboard Hot 100. The breakthrough was Tate’s first time on the Hot 100.

In 2021, JID also worked closely with Doja Cat on her Grammy-nominated album Planet Her. He appeared on the track “Options.” In an interview with Ebro Darden last June, Doja said she put JID on the album because she believed he deserved more of a platform.

“I care about rap, I do,” Doja said. “I feel like with Hot Pink, I put Smino on there because I know he’s out of this world talented. Putting J.I.D on this album, was the same thing. I feel like these rappers need a platform — they need to be shown to the world more and if I can do that, I’m gonna do it.”

Check out the video for “Boom” below.