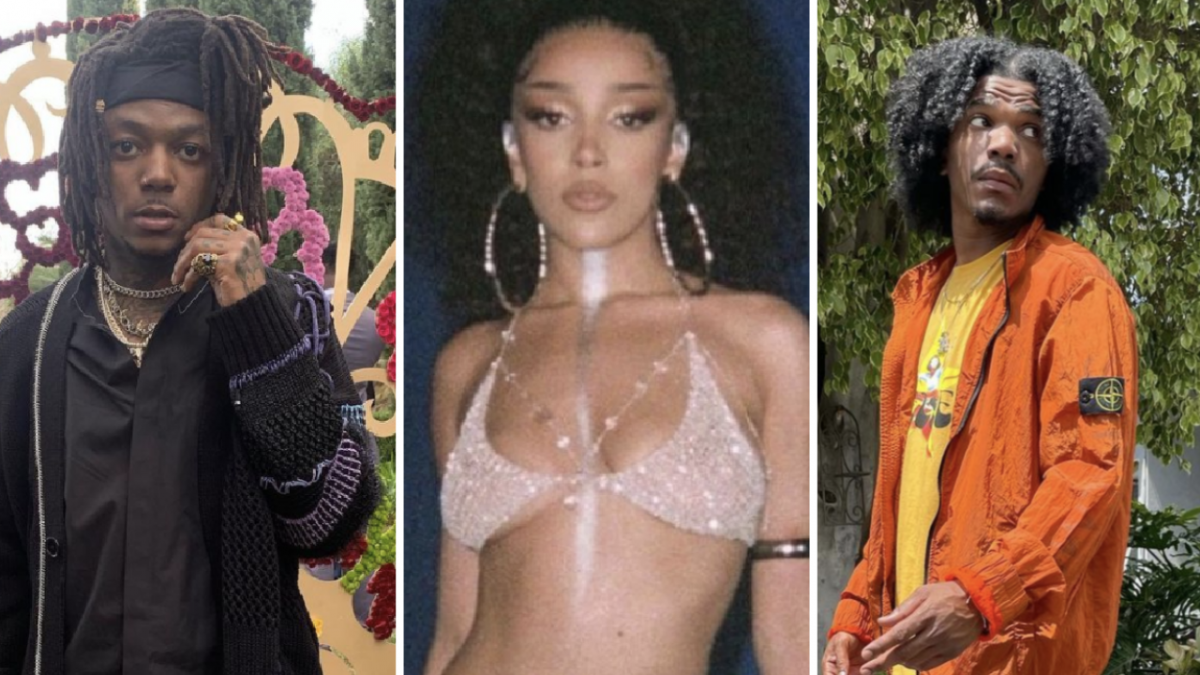 Doja Cat Invited J.I.D & Smino On Her Albums To Elevate Their Rapping Visibility

Doja Cat unleashed her Planet Her album on Friday (June 25) with a star-studded lineup of features that includes Young Thug, J.I.D, The Weeknd, SZA, Ariana Grande as well as Gunna and Eve on the deluxe edition.

Doja sat down with Apple Music’s Ebro Darden for an interview where she explained why she feels it’s important to lift up talented yet underrated rappers on her platform such as J.I.D and Smino, who appeared on her Hot Pink debut album.

“I care about rap, I do,” she said. “I feel like with Hot Pink, I put Smino on there because I know he’s out of this world talented. Putting J.I.D on this album, was the same thing. I feel like these rappers need a platform — they need to be shown to the world more and if I can do that, I’m gonna do it.”

Doja Cat boasts a unique versatility featuring a wordsmith such as J.I.D, heading to the slimy world of YSL with Young Thug and Gunna, and standing alongside two of the world’s biggest pop stars in The Weeknd and Ariana Grande on her latest LP. Doja showed she can work in any genre and refuses to be boxed in as an artist. 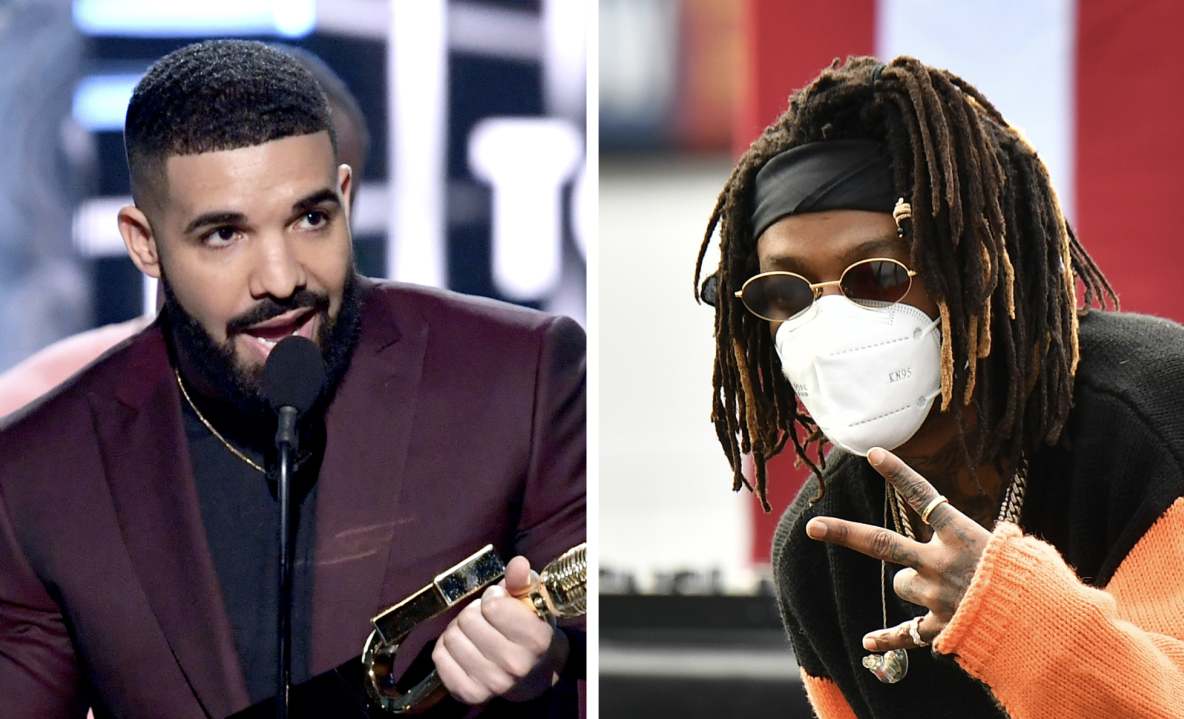 Drake Links Up With Dreamville’s J.I.D Ahead Of ‘Certified Lover Boy’

The colorful 25-year-old is set for a career-best from a sales standpoint with Planet Her estimated to move 100,000 total album-equivalent units in its first week, which should notch her a No. 2 debut on the Billboard 200 behind Tyler, The Creator, according to HitsDailyDouble.

Stream Planet Her below.