If Saweetie’s recent string of collaborations and singles are indicative of the success her debut album Pretty Bitch Music will receive, the future is looking … well, pretty.

On Thursday (June 17), ahead of this week’s New Music Friday, it was revealed the Icy Grl’s Doja Cat collaboration “Best Friend” was certified platinum by the Recording Industry Association of America (RIAA) after being rolled out in early January.

The award joined the identical placement of her 2020 single and Pretty Bitch Music accessory “Tap In” received later that month.

Additionally, her Jhené Aiko-assisted “Back to the Streets” peaked at No. 58 on the Billboard Hot 100 and shot upward to the tune of 30 million views on YouTube.

Although the jovial late-night talk show host announced the album would be released next Friday (June 25), HipHopDX can confirm that release date isn’t going to see the unveiling of Pretty Bitch Music – her studio debut album via Warner Records. 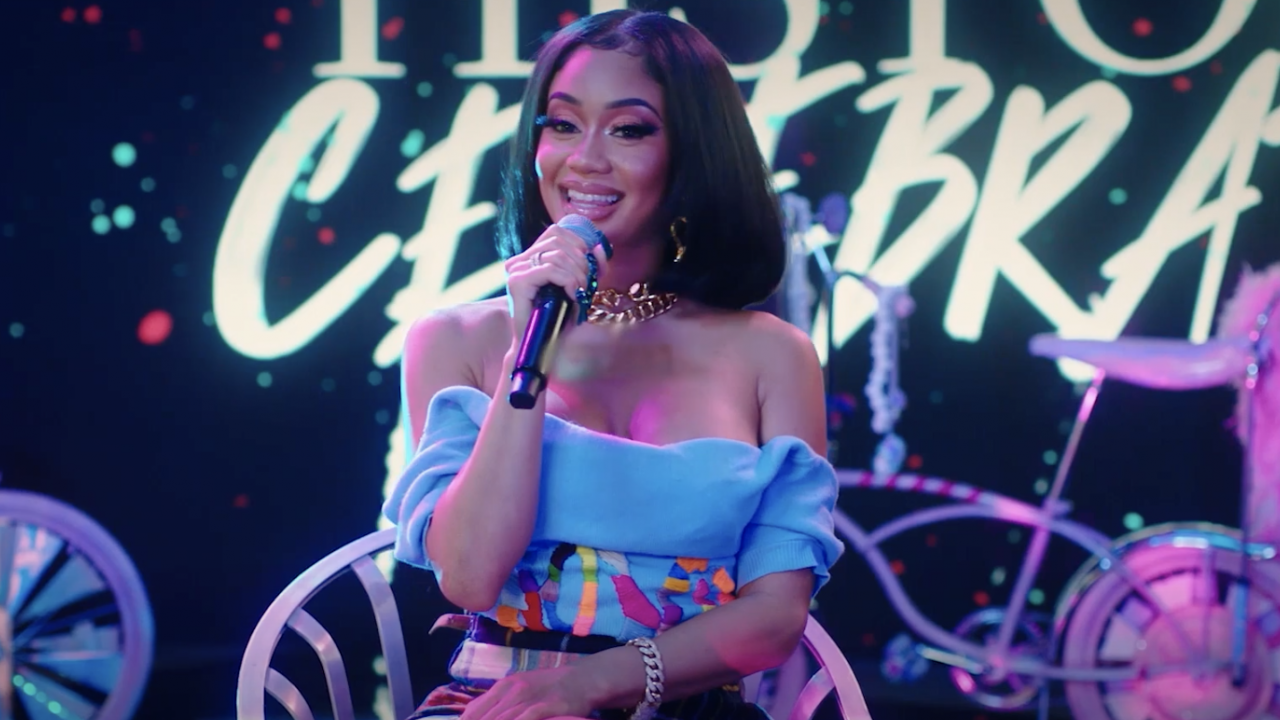