Alas, it’s a New Year, there is a new president in the White House and HipHopDX’s New Music Friday coverage has returned to illuminate the hottest albums dropping this side of the equator.

Major highlights include a deluxe album that finds Young Dolph reaching back into 2020, a new body of work from Pennsylvania rapper Lil Skies and the debut album of “Throat Babies” architect BRS Kash, among others.

Check out the list of releases for the week ending Friday (January 21).

Mirroring the length of his 2019 debut Shelby, Lil Skies’ new album Unbothered also features 14-tracks. The “Having My Way” rapper also utilized his features sparingly this go around as well and recruits guest verses from Lil Durk, Wiz Khalifa and Jodeci respectively.

Dolph’s Rich Slave is affirmatively his highest-charting commercial effort thus far after peaking at No. 3 on the Billboard 200 last year — which is why it makes the perfect candidate for a deluxe edition this year. The Paper Route Empire boss adds eight new tracks to his re-worked edition along with features from Key Glock and Kenny Muney.

BRS Kash’s vividly vulgar viral-hit “Throat Baby” currently has amassed over 25 million streams on Spotify alone since it dropped last year. Now, the Atlanta rapper is about to unleash the remix along with his new mixtape Kash Only. In addition to the raunchy remix, expect features from DaBaby, Toosii, Mulatto and more. 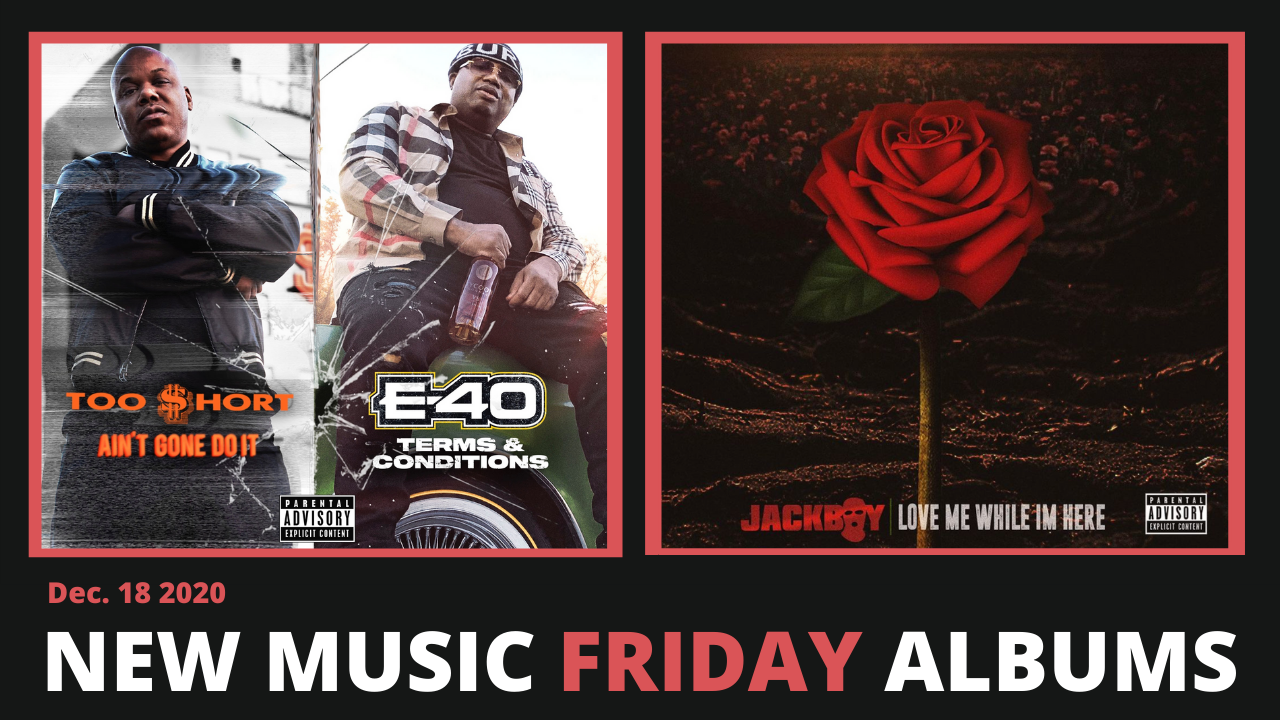 Young Dolph isn’t the only artist reaching back into their discography bags in order to reboot projects from years past. Atlanta rap artist Peewee Longway has re-joined forces with fellow homegrown producer Cassius Jay for the reprise of his 2016 trap banger Longway Sinatra.

Finally, legendary Queens MC Pharoahe Monch’s new battle-hardened project A Magnificent Day For An Exorcism lands at the Honorable Mention spot to round out this week’s New Music Friday coverage.