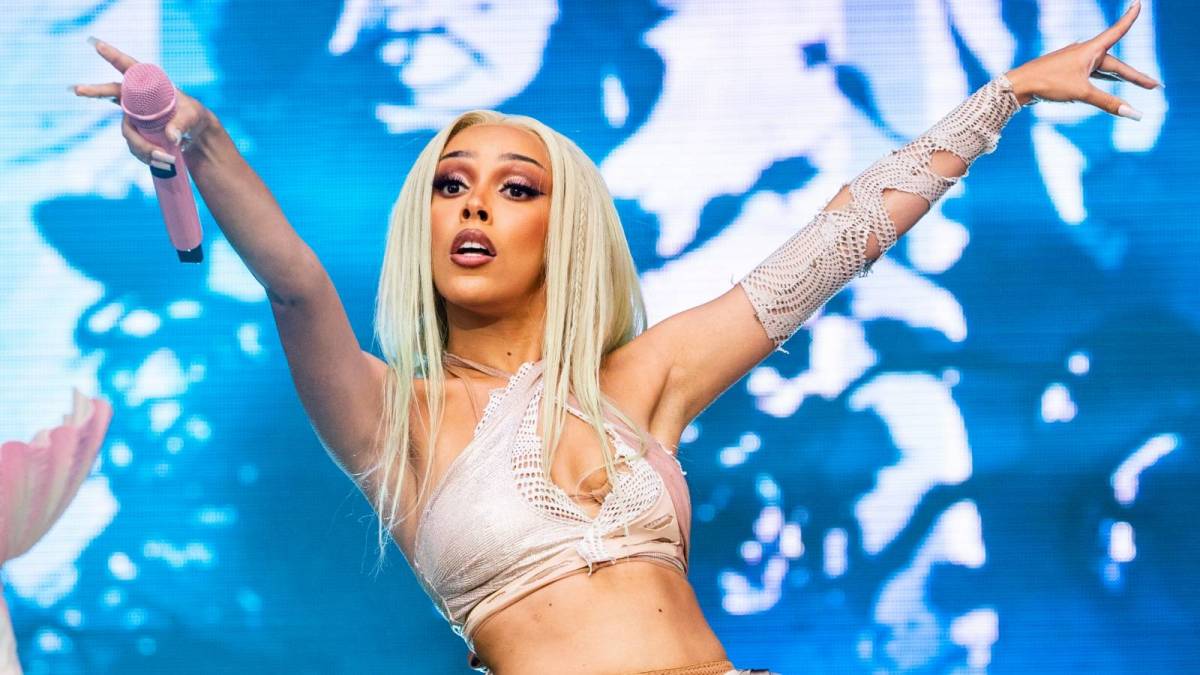 Exclusive – Doja Cat is having her star moment — 11 Grammy Award nominations, a No. 1 Billboard Hot 100 song “Say So” featuring Nicki Minaj and multiple gold, platinum and multi-platinum singles. Her latest album, Planet Her, debuted at No. 2 on the Billboard 200 where it remained for three consecutive weeks. But that doesn’t mean the 26-year-old rapper has forgotten about the artists who made her fall in love with Hip Hop.

On Friday (December 10), Little Brother became a trending Twitter topic when Doja Cat went on Instagram Live bumping “Whatever You Say” from the legendary North Carolina duo’s 2003 debut, The Listening.

“That’s one of my favorite verses in the entire fuckin’ history of rap, ever,” Doja Cat said as she did her makeup. “That shit was so smooth. He didn’t rhyme one fucking word. I don’t care what anybody says. Maybe the last bar. He said, ‘personal time inversed in rhyme.’ That was the only thing he rhymed together. The whole rest of that verse was not rhymed. Nothing. Not one fucking rhyming thing, but it worked. It worked. You don’t have to rhyme.”

Phonte tweeted about the clip soon after it made the rounds, writing, “IN THE RACIAL CHAT ROOMS BUMPIN @LittleBrotherNC!!! Much love, @DojaCat. Thank you for listening,” to which Doja Cat replied, “I love you man, you’re a fuckin’ legend.”

IN THE RACIAL CHAT ROOMS BUMPIN @LittleBrotherNC!!! Much love, @DojaCat. Thank you for listening. 🙏🏿♥️ pic.twitter.com/z9yBk8W1Dk

Phonte tells HipHopDX he initially found out about Doja Cat’s cosign from his friend D. Omen just before Jus Lovehall shot him the footage. Naturally, he was a bit astounded — not by Doja Cat’s taste in Hip Hop but more so how rare it is for someone on her level to shed light on a more underground act like Little Brother.

“I was familiar with her early Soundcloud stuff that had heavy soul and J Dilla influences, so her being a fan of Slum Village and Little Brother wasn’t a surprise,” Phonte explains to DX. “The surprising part was that someone of her magnitude openly and publicly acknowledged us because that doesn’t happen very often in this business. It was a beautiful thing to see.

“As for the legend thing, I’m just happy that rhymes I wrote 20 years ago are still resonating with people, and that my brother Rapper Big Pooh and I have been fortunate enough to take care of our families by making music we believe in. I’m grateful and have no complaints.”

Little Brother was originally comprised of Phonte, Rapper Big Pooh and producer 9th Wonder. After three albums — The Listening, The Minstrel Show and Getback — 9th Wonder departed the group in 2007. But Little Brother moved ahead with Leftback in 2010, though they wouldn’t return until 2019’s May The Lord Watch, a welcomed reunion for their day-one fans. 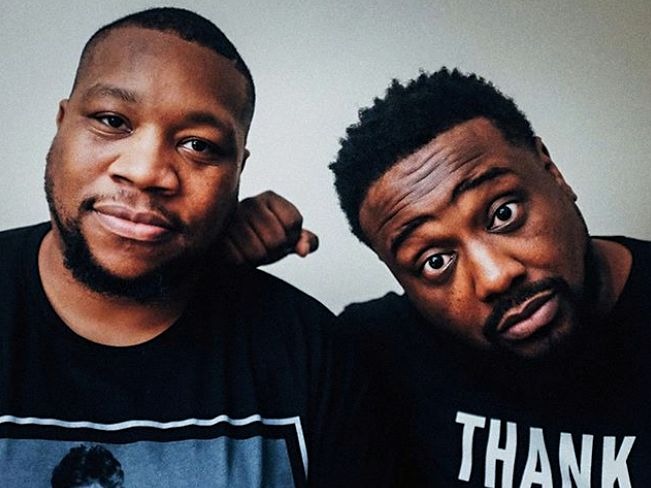 Interview: Little Brother Explains Why They Kept "May The Lord Watch" A Secret

Speaking to DX at the time, Little Brother explained why they decided to drop another album after a nearly 10-year hiatus, calling it “the right time for us.”

“If anything was going to happen, as far as us doing the album together, it just had to happen organically,” Rapper Big Pooh said. “We didn’t talk for a few years, and then when we started back talking, we didn’t even do any music together. We just built on our relationship. I can say it was just something that just magically and organically happened after that reunion concert. That just ended up being the right time. Everything was right. Everything was in place, and it finally happened.”

Check out “Whatever You Say” below and find Little Brother’s latest album here.