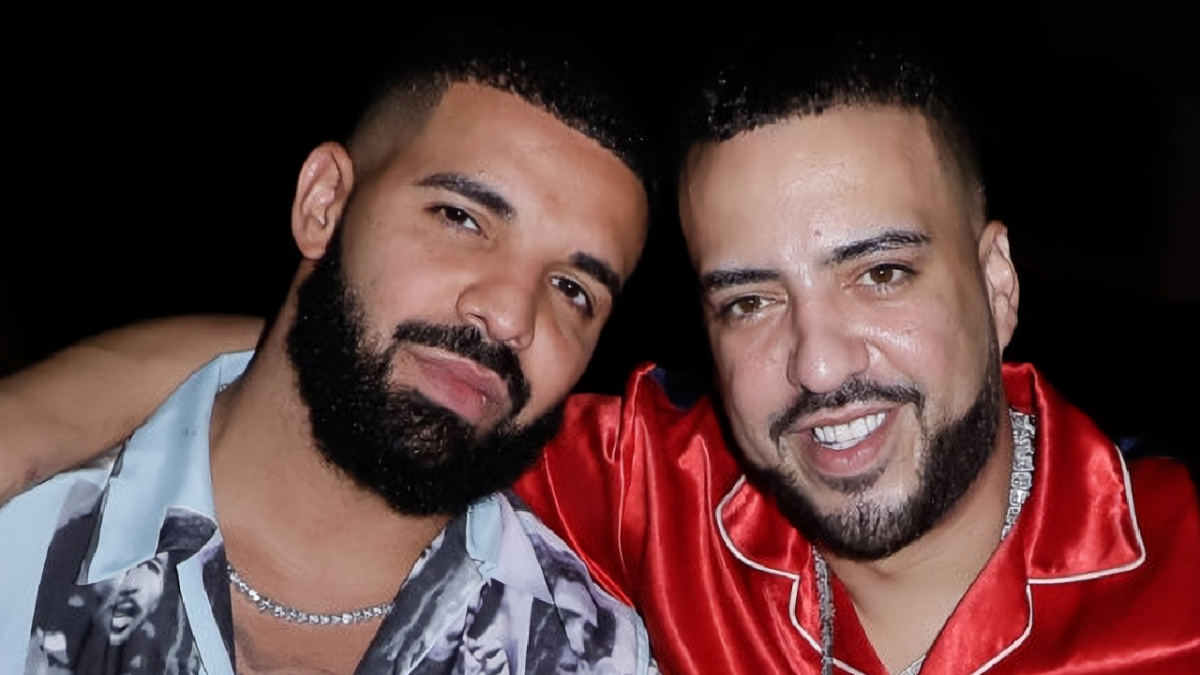 French Montana’s new album They Got Amnesia is set to arrive on Friday (November 19) after a slight delay, but it won’t include an appearance from Drake.

The 6 God was scheduled to play the Steph Curry to French’s Klay Thompson on track number five, “Splash Brothers,” but has reportedly pulled the song at the last minute. A new cut called “Fraud” has since replaced it on the tracklist.

According to TMZ, Drake yanked the collaboration due to the tragedy that occurred at Travis Scott’s Astroworld Festival in Houston earlier this month, in which 10 people lost their lives — including a nine-year-old boy — and hundreds more were injured.

Sources say the Toronto megastar is still “reeling” from the horrific events and thought it was inappropriate to roll out new music so soon. “Splash Brothers” is expected to be released at a later date on the deluxe edition of They Got Amnesia.

Drake was brought out as a special guest during Travis Scott’s headlining Astroworld set on November 5, during which the deadly crowd surge unfolded. He has been named in a number of lawsuits brought forward by the victims — including a staggering $750 million lawsuit — who accuse him of inciting the crowd that night.

“I’ve spent the past few days trying to wrap my mind around this devastating tragedy,” Drake wrote on Instagram days after the festival. “My heart is broken for the families and friends of those who lost their lives and for anyone who is suffering. I will continue to pray for all of them, and will be of service in any way I can. May God be with you all.”

Prior to TMZ’s report on Wednesday (November 17), there was speculation that Drake yanked “Splash Brothers” from French Montana’s album because his verse contains a perceived shot at Kanye West, with whom he just recently buried the hatchet.

In a snippet of the song that surfaced online earlier this year, Drake rapped, “I fucked a rapper’s wife/She ain’t even my type but I make the sacrifice.” Many fans took it as a not-so-subliminal reference to Kim Kardashian.

In his recent Drink Champs interview, Kanye West complained about Drake making sexual allusions to the mother of his four children and soon-to-be-ex-wife during their long-running cold war.

“I had this conversation with Drake and he’s like, ‘I never fucked Kim.’ But I was like, ‘But you acted like you did!’” he said. “You got bars like, ‘Hidden Hills, gave your wife the chills.’ It’s like somebody throwing a marble and hiding their hand. All that’s disrespectful.” 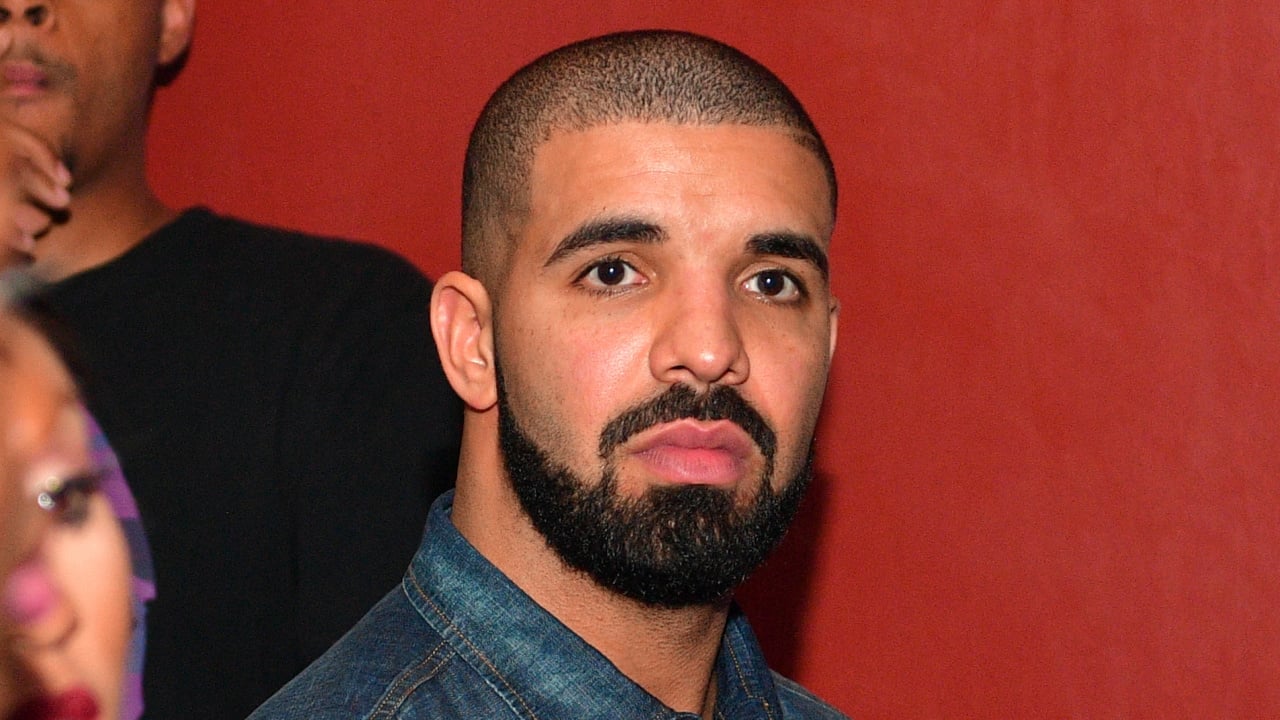 On Tuesday (November 16), Drake and Kanye West made their truce official by posing together outside Drizzy’s Toronto mansion, where Rap-A-Lot Records founder J. Prince brokered peace talks. The rap icons are expected to perform together at a concert supporting Larry Hoover’s release from prison in Los Angeles on December 9.