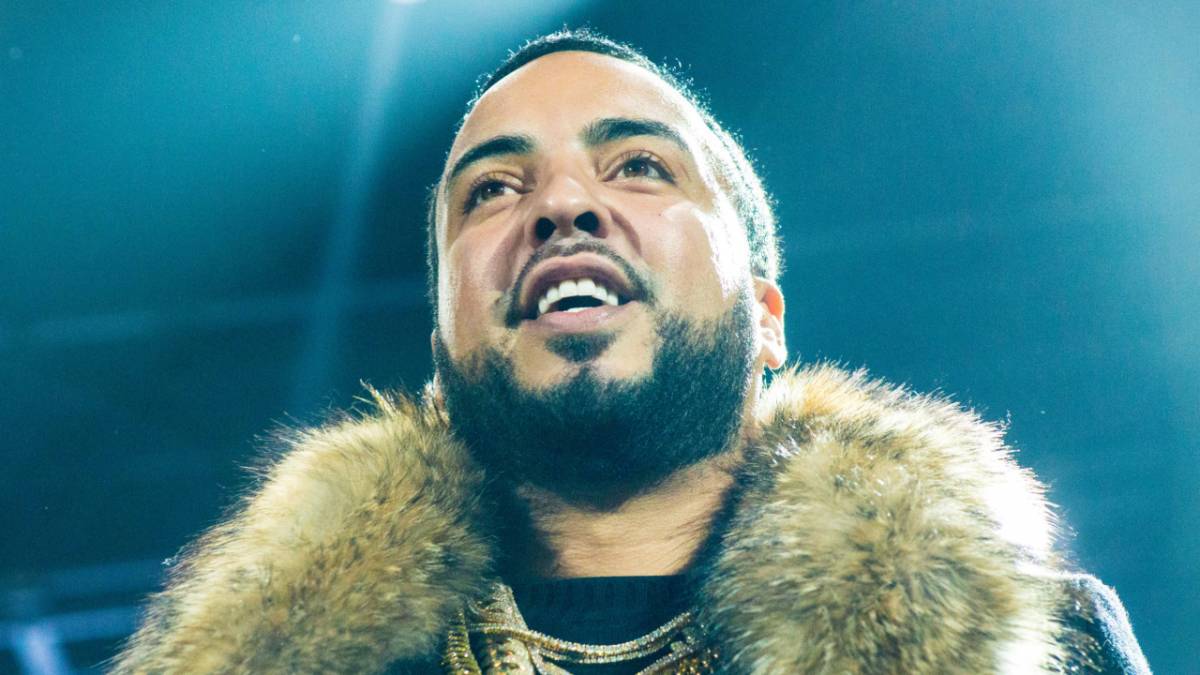 French Montana Calls Upon Drake, Rick Ross + More For 'They Got Amnesia' Tracklist

French Montana’s new album They Got Amnesia is coming this Friday (November 12), and The Bronx rap star unleashed the official tracklist. On Monday (November 8), Montana took to his Instagram to reveal the 21 songs that fans will get to indulge in at the end of the week.

According to his post, French called upon several of his peers to join him on the album. Drake, Rick Ross, Lil Durk, Doja Cat, the late Pop Smoke, Saweetie, Coi Leray, Kodak Black, John Legend and more will all make appearances on the forthcoming project.

The Grammy-nominated rapper has been demanding respect ever since fans were poking fun at his alleged lack of solo hit songs. Someone created a meme asking fans to name several French Montana solo hits, and many said they couldn’t since they believe French is a better features artist.

French attempted to dispel those feelings with an extensive Twitter rant aimed at all the accomplishments he’s garnered over his career, such as listing his actual solo hits and taking credit for artists such as Lil Durk and the late Chinx. Despite speaking on his truths, fans were split in their reactions to his claims, with many feeling he was right and others feeling he wasn’t. 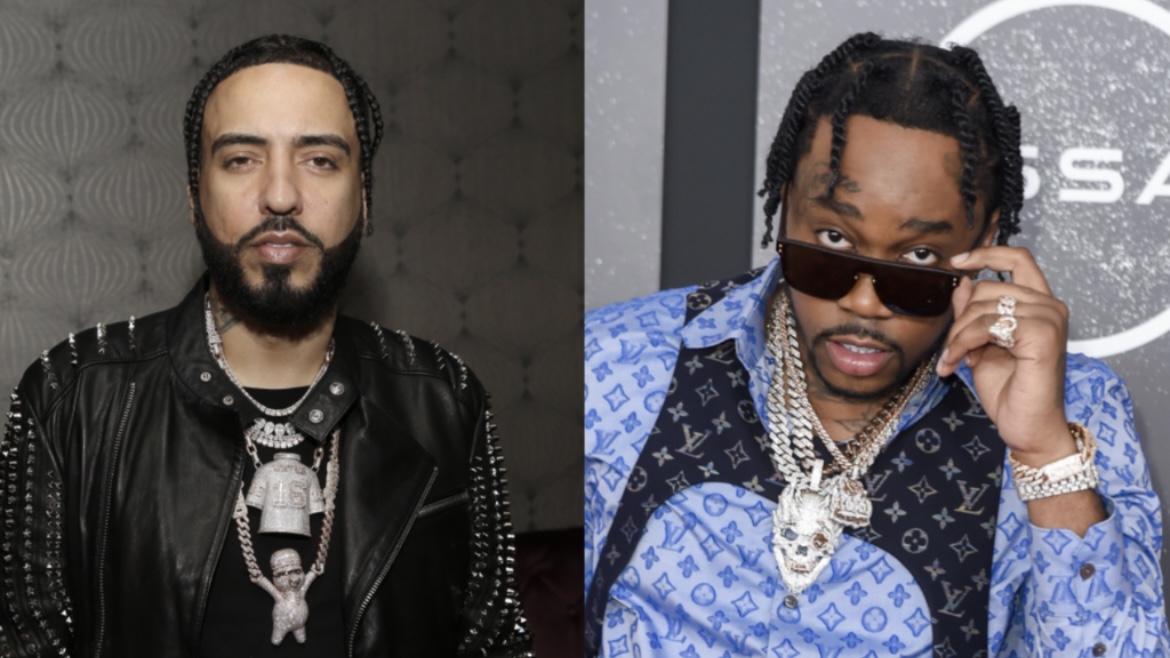 Along with his Twitter rant, French Montana proved how serious he was dropping the first two singles off the album. French dropped the song and visual for “I Don’t Really Care” before coming back and unleashing “Panicking” featuring Fivio Foreign a week later.