The unnamed driver was waiting in front of the lavish hotel just shy of 5 a.m. ET when two masked gunmen demanded he gives up his chains and watch before firing one round into the ground.

The armed robbers began punching the 18-year-old when he refused to give up the jewelry but once he saw the weapon, he handed over his $300,000 Richard Mille watch and $40,000 Cuban link gold chain. The masked men fled the scene and no arrests have been made. Page Six sources confirmed French Montana was a guest of the hotel at the time.

Montana’s driver being robbed comes on the heels of more violence in the area when 25-year-old Byron Morales was shot and killed outside the Dream Hotel in Chelsea on June 10. Busta Rhymes was also allegedly spotted nearby just hours later.

On Friday (June 11), French Montana made his return to music with his “FWMGAB (Fuck With Me Get A Bag)” single, which samples Shakira’s 2005 global smash hit “Hips Don’t Lie.” 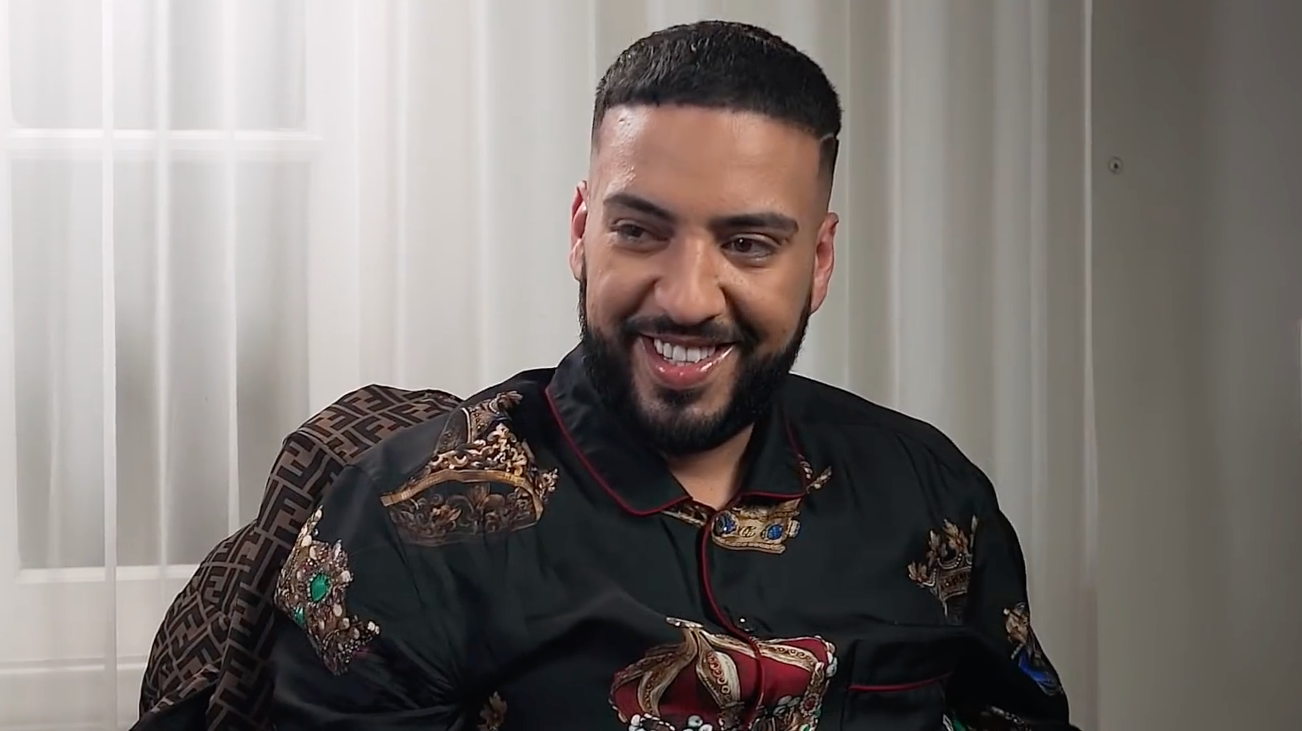 Prior to its release, Diddy actually hyped the New York City-themed tune as this year’s “song of the summer.”

“We been making hits all y’all lives,” Diddy said. “And we not going to stop this summer. Song of the summer.”

Watch the music video below.