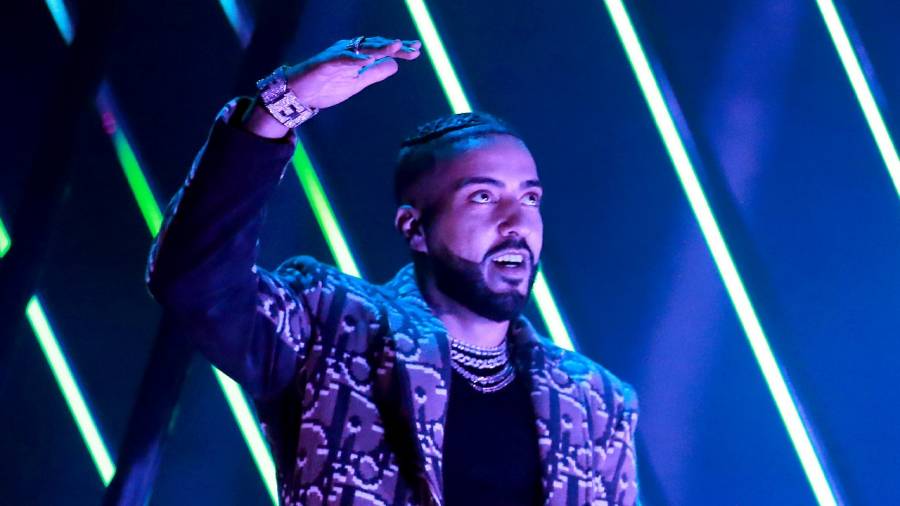 French Montana found himself as the topic of discussion in a recent meme inspired by Netflix’s uber-popular series Squid Game. “For the next game, you need to name FIVE French Montana songs without features,” the meme reads, poking fun at the Coke Boys leader.

While the tweet (which has over 18,000 likes) drew laughs, French Montana didn’t see the funny side of it. On Monday (October 25), he jumped into the Twitter replies to remind fans of his hit-making prowess as a solo artist, writing out a lengthy list that includes tracks such as “Ain’t Worried About Nothin,” “Shot Caller” and “Don’t Panic.”

French signed off his tweet with, “Now eat a dick. I’m droping a solo track this week.”

French Montana is approaching his 15th year in the rap game, and in that time, the Bronx native has been prolific. His fiery mixtape run with the Coke Boys and Mac & Cheese series in the late 2000s put him on the map in New York City. Aforementioned hits such as “Shot Caller” and “Ain’t Worried About Nothin'” propelled him into the limelight even further.

During his ascension, however, French Montana developed a penchant for collaborating, having teamed up on songs with the likes of Drake, Rick Ross, Lil Wayne, Nicki Minaj, Kodak Black and Swae Lee. A lot of those records, such as “Pop That,” “Unforgettable” and “No Shopping,” became some of his biggest hits. 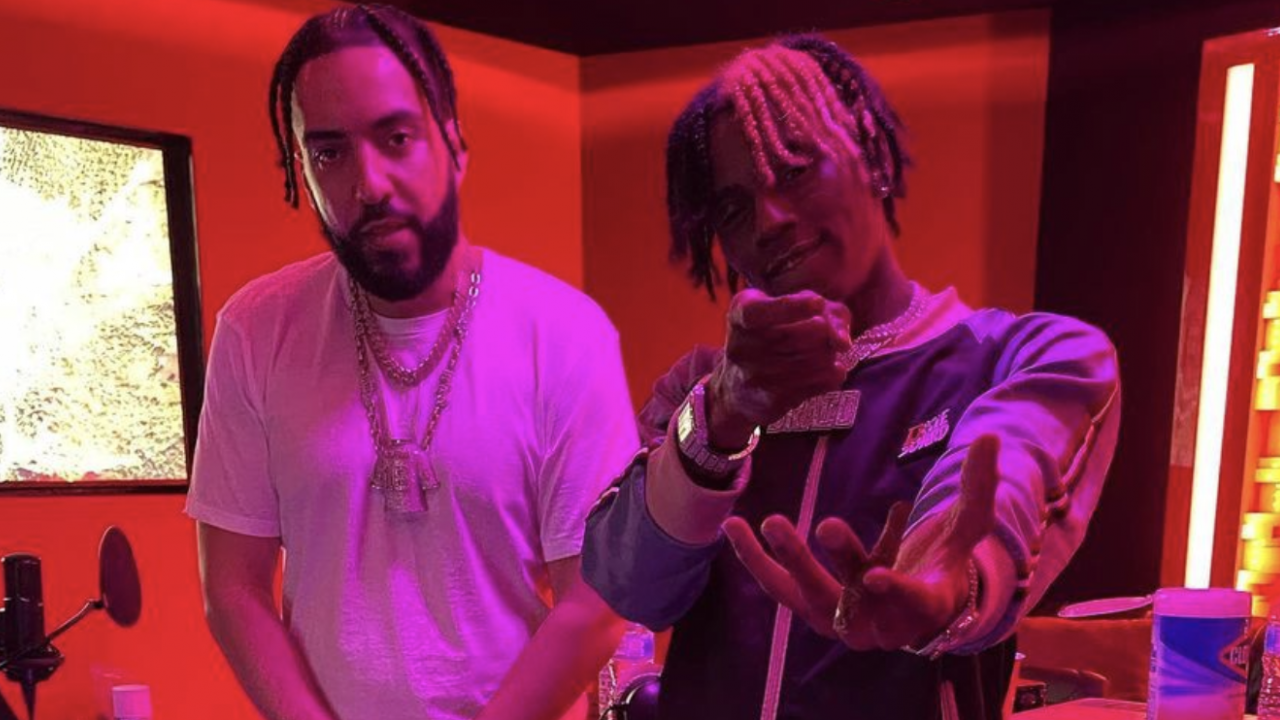 That trend has persisted. Out of the 12 singles French Montana released since 2019, only two of them don’t have a guest feature (“That’s a Fact” and “FWMGAB”). However, he’ll make that three with his new solo record he’s dropping later this week.