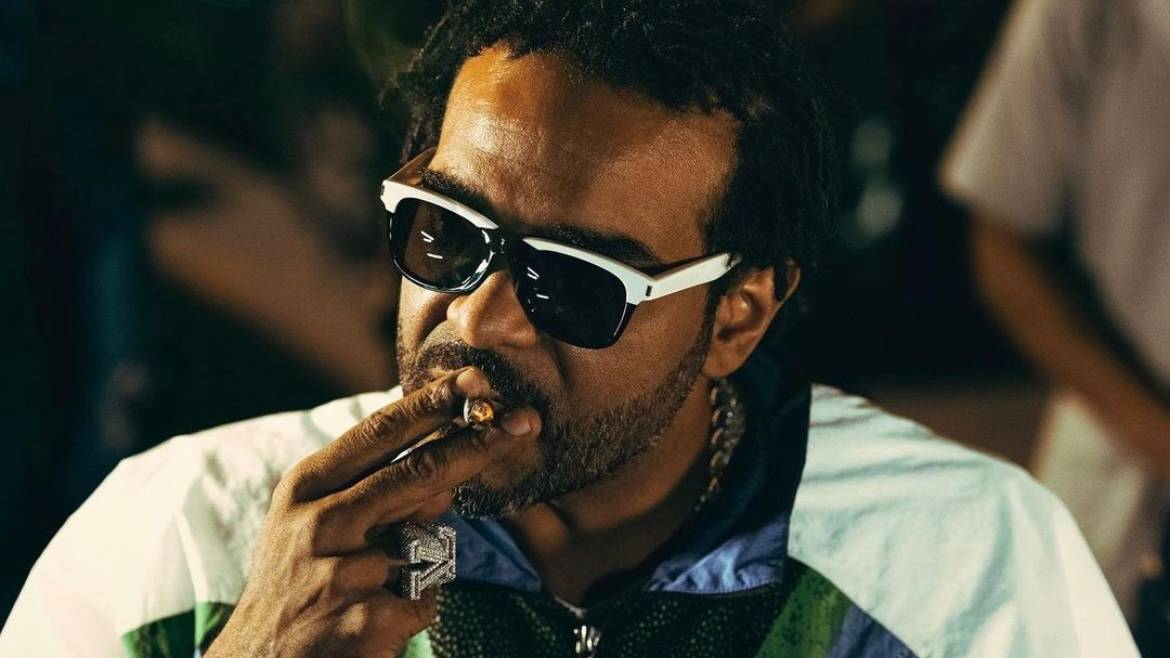 New York Hip Hop has gone through so many changes throughout its history. Today, New York drill is the city’s definitive sound and has put the region back on the map with a force that hasn’t been felt in years. It’s become so big the city’s elder statesmen have spoken highly of the sound while even jumping on a few of the records.

As the sound paves the way for the future of New York Hip Hop, the elder statesmen are taking notice and extending their hand to be apart of a history-making moment. It’s believed the veterans rarely lookout for the newer artists, thanks to the city’s “fend for yourself” mentality. However, those claims couldn’t be anything more than rumors as rappers like Jim Jones are changing the narrative.

During his conversation with HipHopDX, the Harlem rap star gave his thoughts on New York Hip Hop’s future. In the case of New York drill, Capo knows the young guys created more than just a new sound.

“To see New York rappers gravitating towards this new sound and putting their own spin on it and now having our own thing is dope as far as them calling it Brooklyn drill or the New York drill,” Jones told HipHopDX. “I will give it to the artists in Brooklyn who have definitely put that drill to the test, and now we see it spreading through New York to artists from the Bronx, even artists from Harlem, so I love seeing artists creating a new lane, especially something that’s theirs.”

New York drill’s raw and aggressive tone is partly why the sound took over the city. The early, violent raps of pioneers Sheff G, Fivio Foreign, 22Gz, and the late Pop Smoke brought a certain feeling that the city hadn’t felt in years. Because of that, Jones had to be apart of the movement.

“It’s not something the older generation had anything to do with,” Jones said. “This is something that they bring to the table, and right now, they got artists like myself and other artists trying to participate in something so dope.”

Jones revealed he’d done work with Fivio for two massive records when he said, “I got two records with him, and them shits are dope. We did a ‘Crunk Muzik’ drill record, and we did the ‘Dipset Anthem’ drill record for his debut album.”

He added, “I actually did a few drill features and stuff like that. I don’t know if they came out yet, but I’ve been attacking that drill shit, I be drilling, I’ve been spinning the block, spinningggg. Ya heard? I got my lingo right when it comes to the drill, ya heard? I got it. Ya heard?”

Jim Jones’ love for New York Hip Hop goes deeper than the city’s drill scene. On his latest album, The Fraud Department, Jones shows that love for New York with two significant features from the home state. The first being Conway The Machine on the remix to Capo’s emotional George Floyd-inspired “The People.”

“I like the way Conway rap, man,” Jones said. “He’s a close friend of mine, but the way he raps? I mean, he knows how to pull feelings out of the things he’s rapping about.”

The second feature, though, carries much more weight than the rest. On “Bada Bing,” Jones links up with his longtime rival French Montana for a collab that would’ve never happened 15 years ago.

These former enemies were embroiled in a bitter feud that had them throwing bows in altercations all over the city. It got to a point where fans thought someone would eventually lose their life from all the ongoing violence. Thankfully, no one was killed, and Jones and Montana were able to resolve their differences.

When asked what made him want to extend the olive branch, Jones revealed it was a combination of growth, mutual friends and putting things into perspective.

“It wasn’t something that I did on my own efforts,” Jones explained. “It was a combined effort of a lot of mutual people that was in between us, and time heals everything. I’m getting older, and some things don’t hold as much merit in my life as they did then. You have to put things in front of you and see if it’s worth it anymore.”

He added, “I think for the both of us, it was something that needed to be done. Not just for us, but the culture and as grown men. Especially in our situation when no one else was hurt of any sort in any capacity, nobody died. So as gentlemen, we do what gentlemen should do.”

Jones unleashed the new visual to “Bada Bing” with French Montana on Friday (March 5), and it’s still remarkable to see the two standing in the same room enjoying a good time together. It’s something fans have to get used to because there’s more from the two on the way.

“I would actually like to do a project with French, but I’m in such a music mode right now,” Jones revealed. “That would definitely be one of the things I think would be dope, especially for New York City. For me, it’s something I would like to do too. I think we could make some incredible music together.”