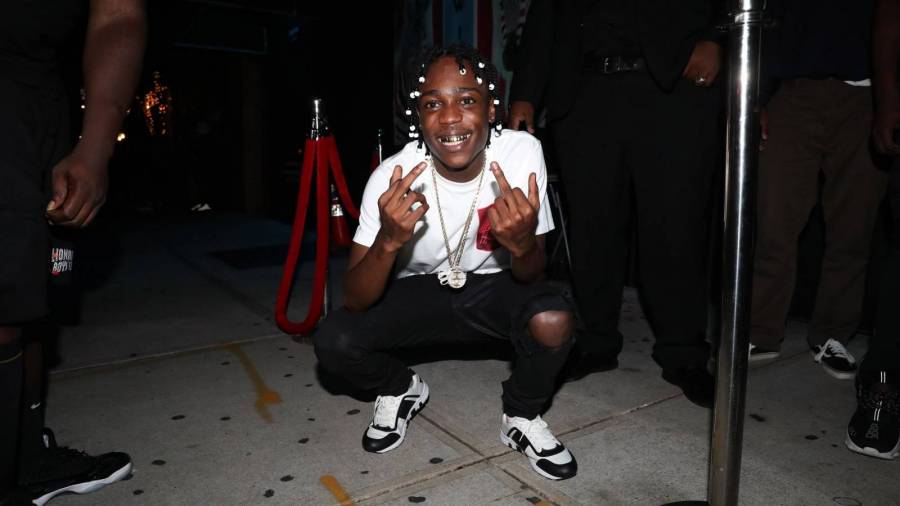 Staten Island rapper CJ caught a significant look last summer when he hopped on a New York drill beat for his breakout single “WHOOPTY.” The record catapulted the 23-year-old straight into the spotlight and got him a record deal with Warner and a whole new fanbase. “WHOOPTY” is also steadily rising up the charts as it cracked the Billboard Hot 100 Top 20 this week coming in at No. 19.

Not everyone is feeling the “WHOOPTY” wave, though. Brooklyn rapper and New York drill originator 22Gz gave his thoughts on the rising rapper and his new song. 22 took to Instagram on Friday (January 29) and posted, then deleted, a screen capture of a recent Pitchfork article that called CJ a clear cut rip-off.

“@realcj giving me 69 vibes & boy from staten island the safest borough in nyc heard he ain’t even whoopty fr why steal my sauce and not show love ?,” 22 wrote in the caption of the since-deleted post.

Many people consider 22Gz one of the pioneers of New York drill alongside Fivio Foreign and his rival Sheff G. One of 22Gz’s first singles, “Suburban,” was the catalyst in helping the new sound blow up in 2016, and he hasn’t looked back since. He signed a deal with Atlantic Records and Kodak Black’s Sniper Gang label and recently dropped his second mixtape Growth & Development in April 2020.

In the Pitchfork article, CJ gets dragged with claims that “he doesn’t have anything to say or know a fresh way to say it” and “the raps are borderline 22Gz karaoke.” It’s a pretty strong take on his music, but it’s unlikely that CJ will respond. During his interview with HipHopDX, CJ said he doesn’t pay the critics any mind. As for the haters, CJ said if he had to choose a song that best represented his situation with the haters, the Staten Island native picked a classic 50 Cent record. 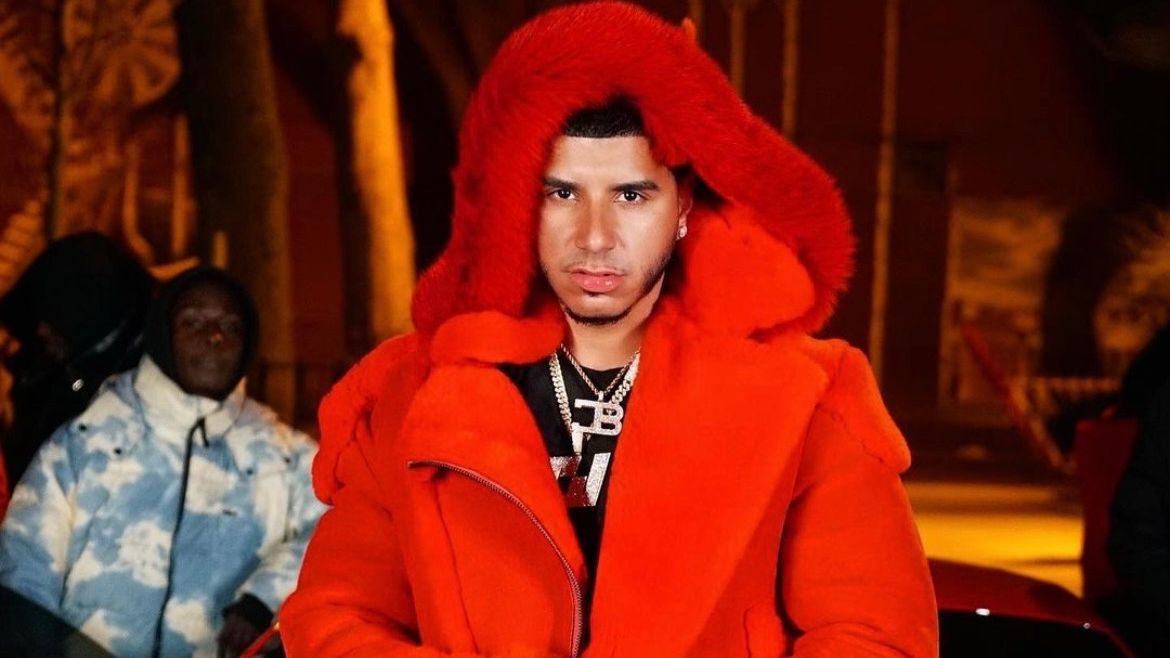