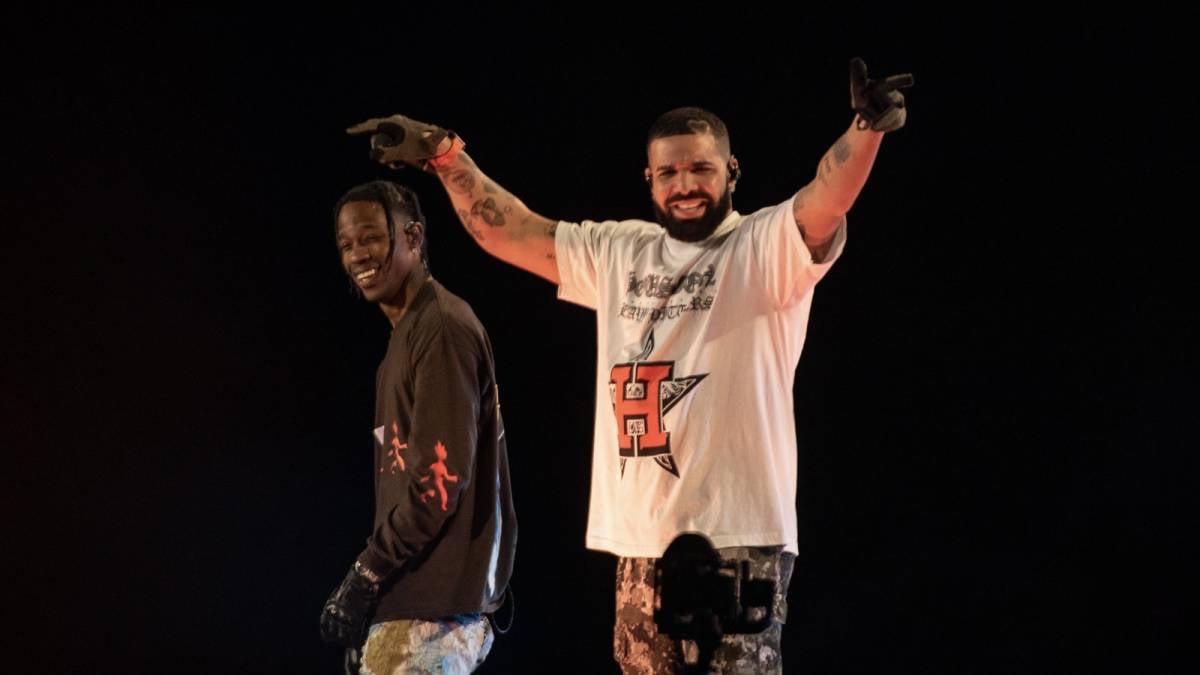 Houston, TX – It was only a matter of time before Travis Scott was named in a lawsuit over Friday night’s (November 5) Astroworld Festival tragedy in Houston. Eight people died and hundreds were injured as the crowd of approximately 50,000 people rushed the stage.

But according to Billboard, Scott isn’t the only one facing legal action. On Sunday (November 7), it was reported a man named Manuel Souza has already hired a legal team to sue Scott, Live Nation and multiple other defendants in Harris County District Court for both negligence and gross negligence — and is seeking $1 million in damages.

Souza believes the horrors that unfolded at the music festival were “predictable and preventable” had organizers paid more attention to several red flags in the days leading up to the event, including an incident in which “concertgoers breached a security gate around the park, stampeded into the premises, and trampled over one another.”

The legal documents reportedly call the decision to move forward with the festival “a motivation for profit at the expense of concertgoers’ health and safety” and the “encouragement of violence.”

Souza’s attorney, Steven Kherkher, alleged in the paperwork, “Defendants failed to properly plan and conduct the concert in a safe manner. Instead, they consciously ignored the extreme risks of harm to concertgoers, and, in some cases actively encouraged and fomented dangerous behaviors.”

Travis Scott was criticized for not stopping his performance sooner, but Souza and his attorney also allege Live Nation and organizer ScoreMore “made the conscious decision to let the show go on, despite the extreme risk of harm to concertgoers that was escalating by the moment.”

Souza added, “Eventually, due to defendants’ active decision to let the show go on, the scene devolved into a complete melee, resulting in the needless, untimely death of at least eight people and injuries to scores of others.”

As for Scott, Souza said the platinum-selling rapper’s conduct during his shows only served to amplify the situation.

“This kind of behavior has long been encouraged by the festival’s founder and main performer,” Souza continued. “His express encouragement of violence has previously resulted in serious violence at numerous past concerts.”

Meanwhile, TMZ reports a second lawsuit has been filed on behalf of a concert attendee named Kristian Paredes, who wants to hold Drake accountable, as well.

Paredes reportedly thinks Travis Scott’s concert history should’ve been considered while planning this year’s festival. Paredes claimed in the docs Scott and Drake “helped incite the crowd that night,” insinuating they should’ve known what their directives would cause.