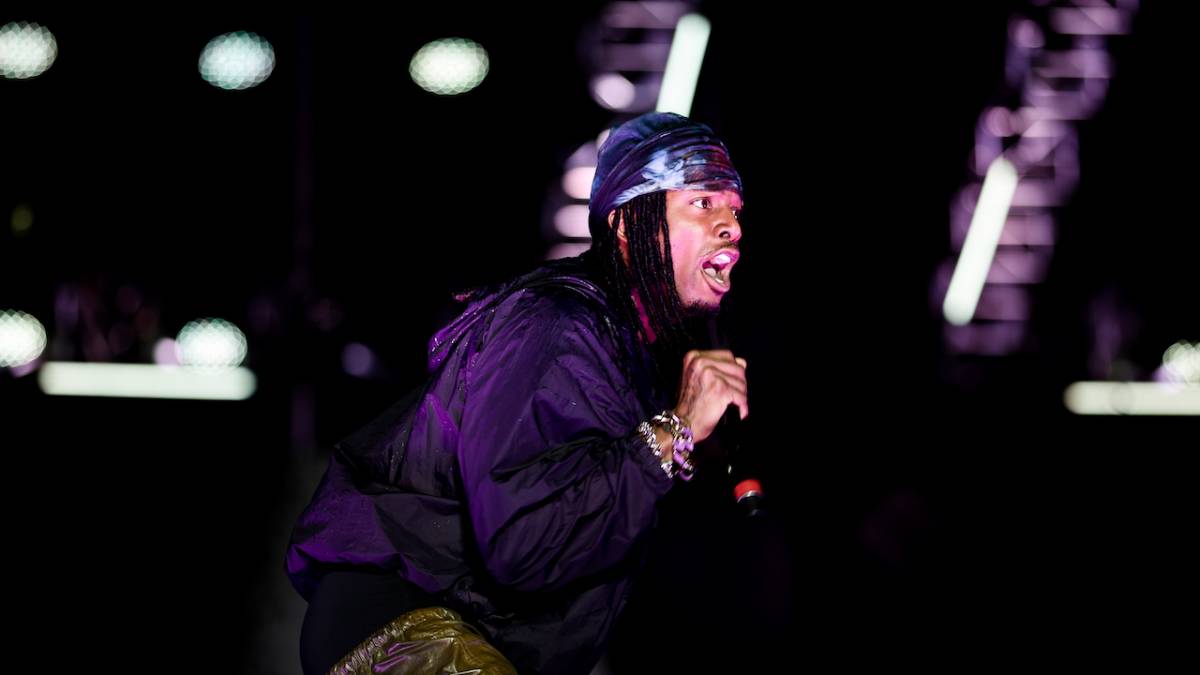 Playboi Carti is facing a major lawsuit from one of Hip Hop’s major jeweler to the stars, Elliot Eliantte.

The jeweler, who’s been name-checked in songs by Roddy Ricch, A Boogie Wit Da Hoodie and others filed a lawsuit against the Whole Lotta Red rapper, alleging Carti owes $97,000 in an unpaid jewelry bill according to TMZ.

According to court documents, Eliantte was commissioned to do a piece for Carti last September for the rapper’s birthday. After crafting a 14-carat white gold diamond rosary chain and a custom diamond tennis chain, Carti was billed for $197,063.75 for each piece and paid $100,000 of the bill on January 25. Now Eliantte is suing for the remaining balance.

Eliantte gained major notoriety in February when he crafted a $24 million diamond implant for Lil Uzi Vert. Although individuals such as Sauce Walka claimed Uzi stole the idea from him, Uzi gave credit to Lil B for gifting him the inspiration behind the diamond. 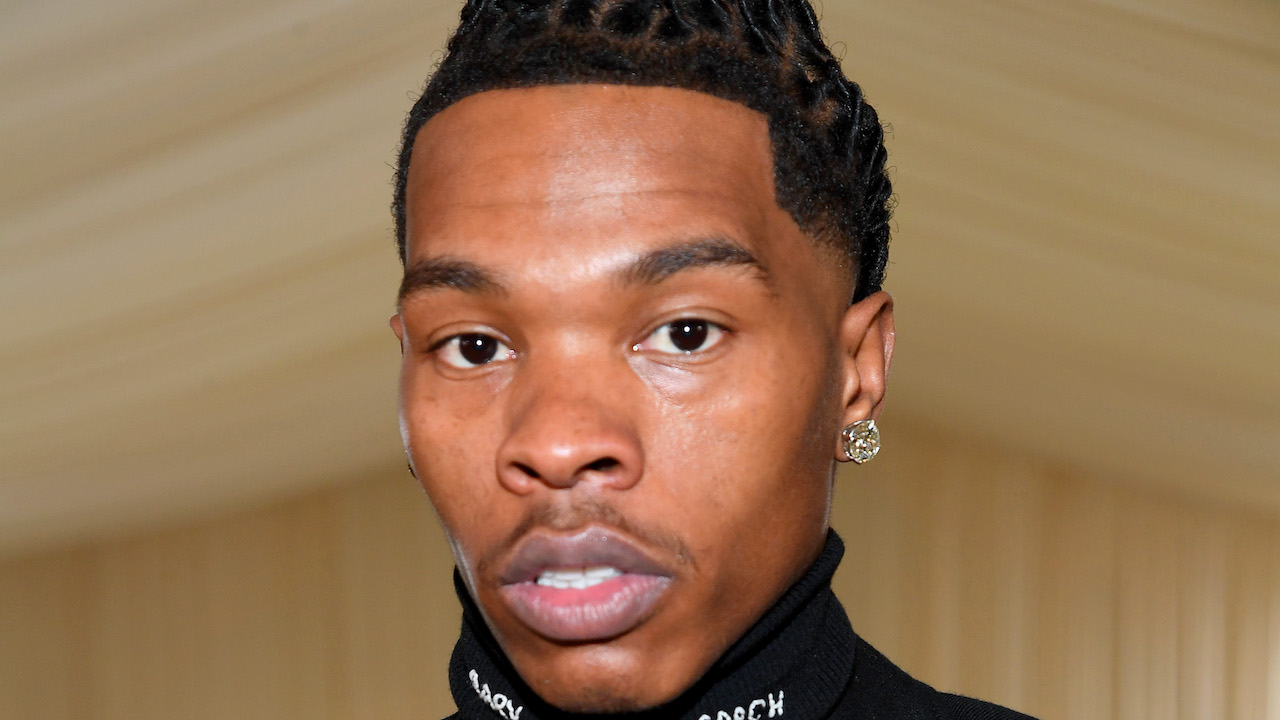 Carti’s jewelry issues follow a trend in Hip Hop, where artists have revealed they’ve been finessed by jewelers or buying fakes. Lil Baby recently blasted a New York-based jeweler over a watch he purchased he was informed to be fake. After the jeweler apologized, the Atlanta rapper was gifted four free finger rings.