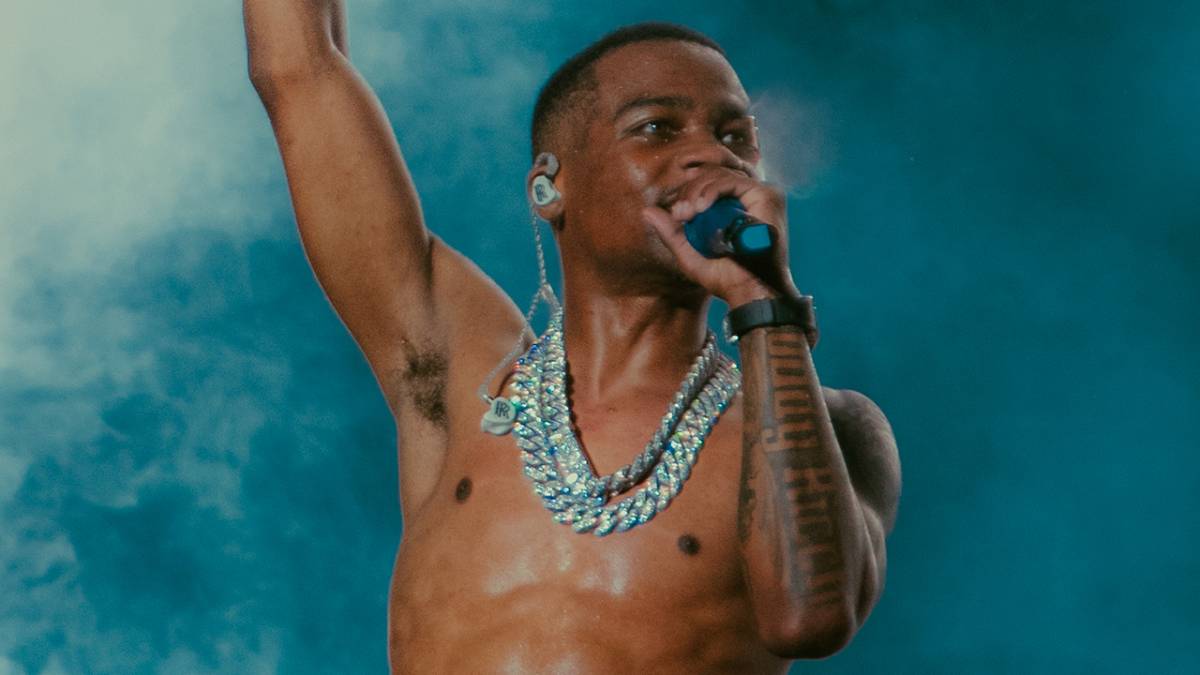 Roddy Ricch appeared to announce the title of his sophomore album on his Instagram Stories on Monday night (September 13).

The Compton rapper posted a photo of his local Apple Music library, teasing a new album titled Live Life Fa$t. The picture shows 18 tracks with a 51-minute running time, along with the first song on the album called “Live Fast Intro.”

Roddy Ricch’s debut album Please Excuse Me for Being Antisocial arrived in December 2019 and peaked at No. 1 on the Billboard 200 chart. During a March cover story for Complex, he admitted his music would be more personal next time around.

“With my next project, I’m going to be more vulnerable,” he said. “I’m going to bring fans into my world more. I’m learning the balance. Like, OK, I’m not on Instagram, so I feel like I’ve got to bring them into my life more so they can feel me a little more.”

He continued, “Coming off one of the biggest albums I could’ve done, I feel like taking them back to the basics with me. There’s all the old fans I had when I first started rapping, and these new fans that I got since the big album and Grammys and everything. So I want to bridge the gap between my old fans and my new fans. That’s what I’m on a mission to do with this next situation that I’m working on.” 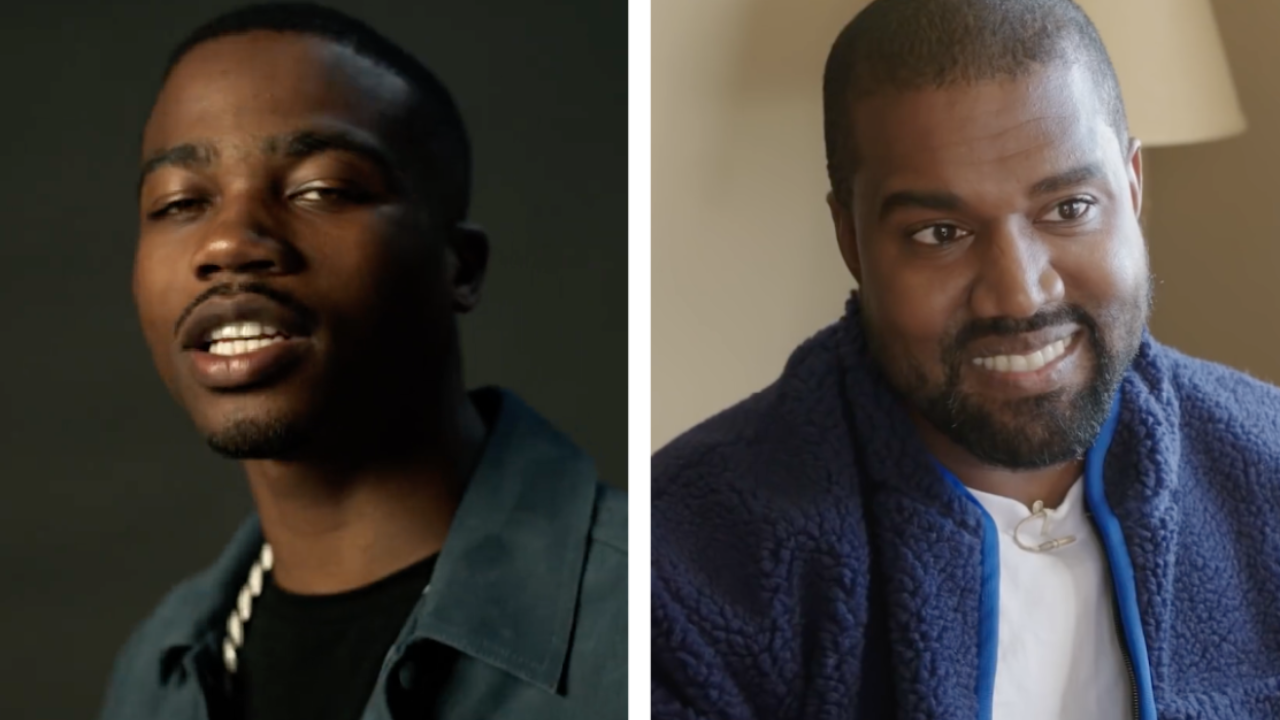 In August 2020, Roddy Ricch claimed his next album would be a “masterpiece” but wasn’t in any rush to release it.

“Could I drop a new album right now? Yes. Will I? No,” he said. “It’s really not about it being ready or not ready. It’s more about the timing. I really just drop when I feel like it. The next album is going to be a full blown masterpiece. A real idea. A real body of work.”

He added, “Maybe I make a little less music but I feel like for me right now less is more. Because then when I step in the booth I’ll say some crazy shit. I could work for two or three days and make 50 songs. And then I’ll step away for like a week. Less is more. Spending more time figuring out how I feel and figuring out different things around me.”

Roddy’s latest single “Late at Night” dropped in June and peaked at No. 20 on the Billboard Hot 100. In addition, his recent Kanye West collaboration on DONDA, “Pure Souls,” debuted at No. 45.

Revisit “Late at Night” below.