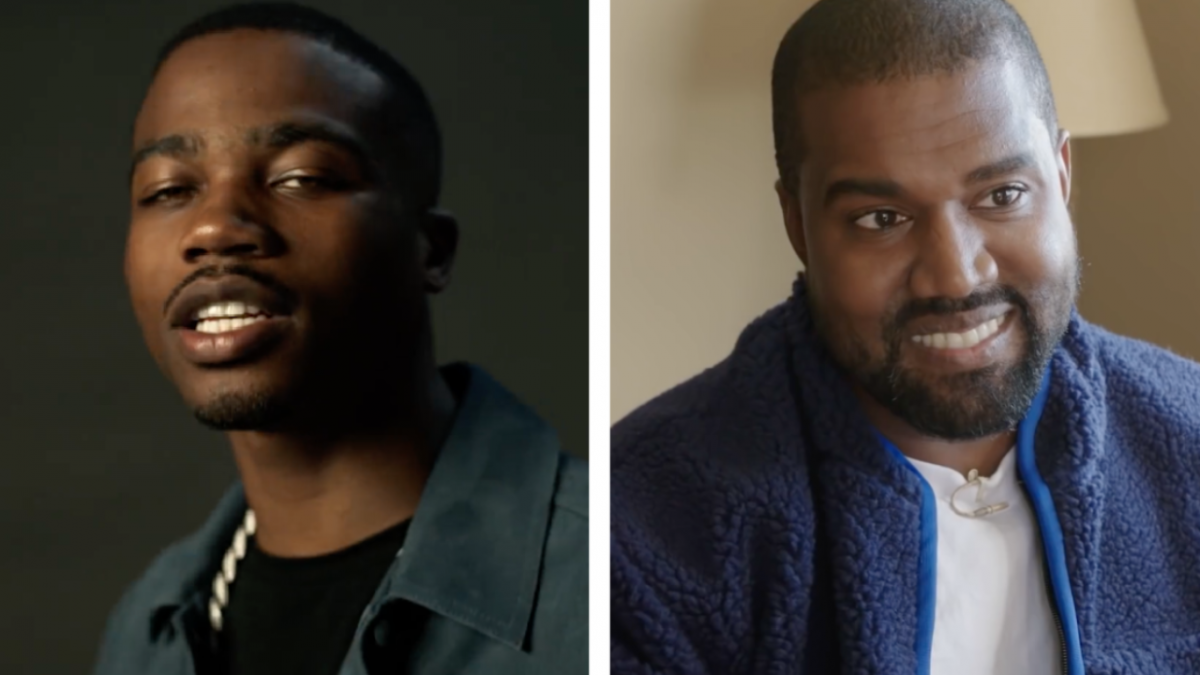 Roddy Ricch are Kanye West are up to something. The Compton rapper took to Instagram on Tuesday (August 24) to share a couple of photos standing on a Rolls-Royce with a masked figure beside him, only revealed to be Kanye through tagging him on the platform.

No caption was posted, but Roddy did pin a comment from Atlantic Records’ vice president of A&R, Keith “Keefa” Parker, who shared an hourglass emoji suggesting new music is on the way.

In one of the photos, Roddy Ricch’s initials chain is wrapped around the car’s Spirit of Ecstasy bonnet ornament.

Kanye West recently debuted a Roddy Ricch collaboration during the listening sessions for his Donda album at Atlanta’s Mercedes-Benz Stadium, known as “Pure Souls” on the Genius website.

“I’m just a product of what a n-gga was raised in,” Roddy raps in his verse. “This money sanctified, so I gotta say it again/They said I was mad at the Grammys/But I’m lookin’ at my Grammy right now/Pulled up on Ye, and I said, ‘They don’t understand me (I feel you)’/I just want my dawg to pipe down.”

The Grammy line references him calling out Kanye West for peeing on one of his awards on Instagram Live in March.

“If I get nominated for six Grammys and a n-gga I look to that had 22, 23, 24, 25 of these muthafuckas and I come in here, I get nominated for six this year, I feel like that’s a good number,” Roddy said at the time. “And this year, this n-gga just pissed on that shit. Like, how you think that make the world look at my accomplishment, n-gga? I did all this shit and you pissing on shit. That shit be lame. I don’t really like that shit.”

Roddy Ricch later cleared up his comments during an interview with Big Boy and revealed he’d since connected with Kanye West.

“I feel like what I was saying, I needed to gather my thoughts more and say it how I wanted to say it,” he admitted. “What I was saying was, I grew up looking to a Kanye or Jay as like, if I do this, I want to have 27, 30 Grammys because that’s what they did. When I seen him pissing on a Grammy, it kinda rubbed me wrong ’cause I was like, damn n-gga, now that I’m getting nominated, I feel like everybody’s shitting on the accolades.’”

He continued, “Now, it’s like it don’t even matter. Now that I look back on it, it’s like, I don’t really give a fuck about it like that. But in that moment, that’s more so what I was thinking. No disrespect to Kanye, because he’s a legend. He’s the guy. I pulled up on him, we chopped it up so it ain’t no disrespect to him.” 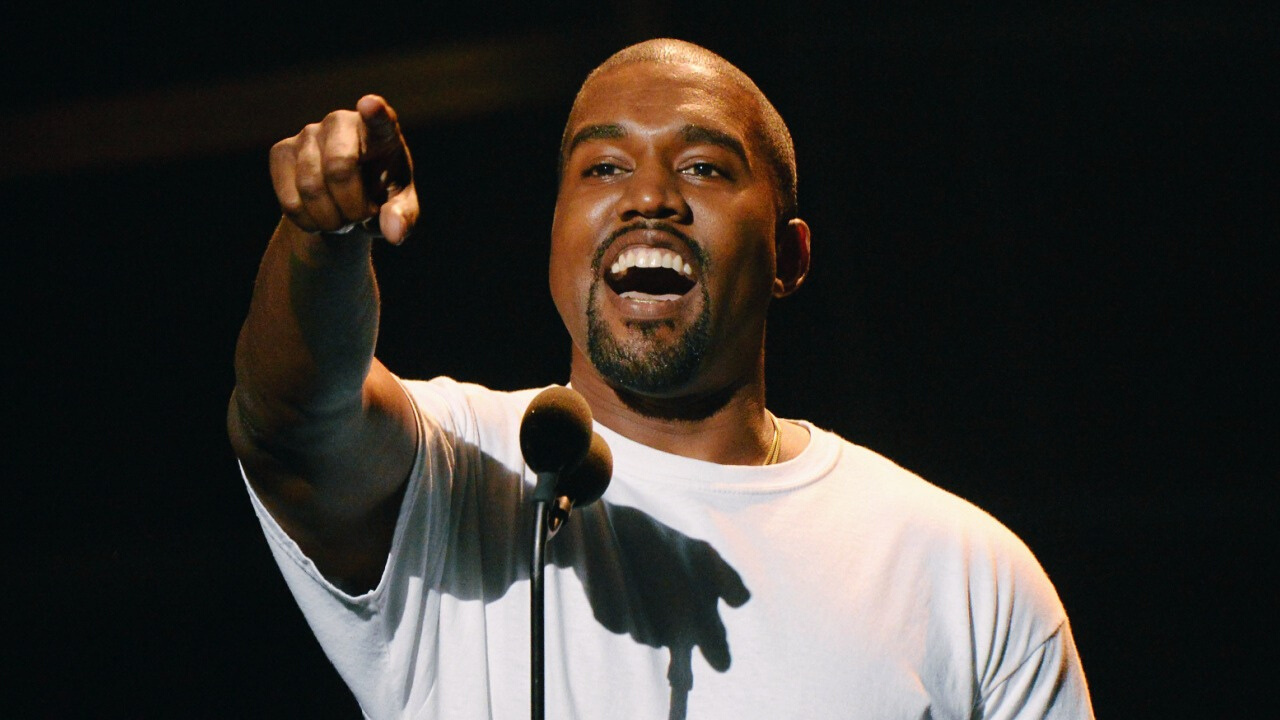 Get Used To Saying ‘The Artist Formerly Known As Kanye West'

In his March cover story for Complex, Roddy Ricch revealed Kanye West’s My Beautiful Dark Twisted Fantasy is his favorite album of all time.

“Just me personally, if we’re talking about music overall, I have to give it to Kanye’s My Beautiful Dark Twisted Fantasy,” he said. “Mainly because of everything he put into the album. Just having all the different types of elements to it, and making it one body of work, that’s commendable. He tapped into timeless music. You can make a body of work that ages bad, or you can make a body of work that you can listen to for years and years to come.”