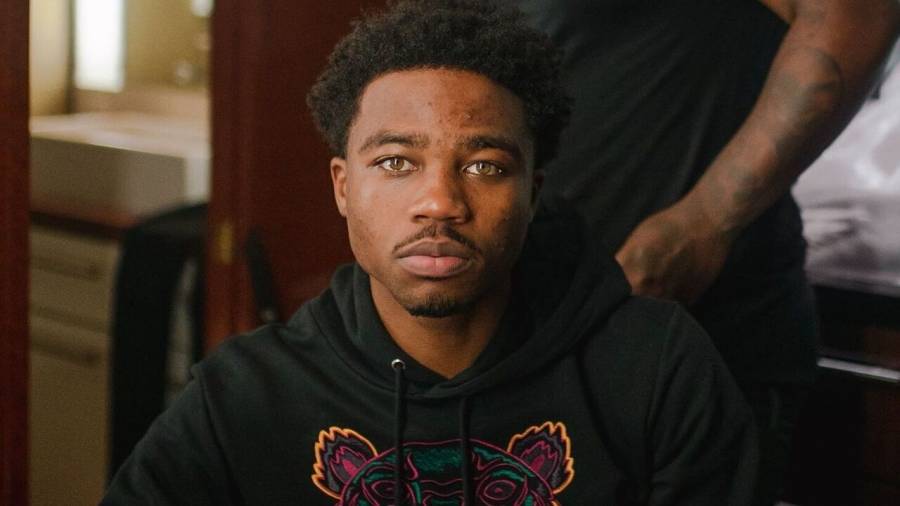 Roddy Ricch was nominated six times at the 2021 Grammy Awards but didn’t take home any hardware. No one likes to get snubbed, and it didn’t help that Kanye West, one of Roddy’s idols, urinated on a Grammy Award in September 2020. Roddy felt away about Kanye’s antics, and he went on a rant on Instagram Live last March.

It seems like Roddy reflected on the moment and feels like he should’ve gone about it a different way. During a recent interview with Big Boy, the Compton native spoke about the rant and explained what he meant.

“I feel like what I was saying, I needed to gather my thoughts more and say it how I wanted to say it,” Roddy told Big Boy. “What I was saying was, I grew up looking to a Kanye or Jay as like, if I do this, I want to have 27, 30 Grammys because that’s what they did. When I seen him pissing on a Grammy, it kinda rubbed me wrong ’cause I was like, damn n-gga, now that I’m getting nominated, I feel like everybody’s shitting on the accolades.'”

Roddy continued, “Now, it’s like it don’t even matter. Now that I look back on it, it’s like, I don’t really give a fuck about it like that. But in that moment, that’s more so what I was thinking. No disrespect to Kanye, because he’s a legend. He’s the guy. I pulled up on him, we chopped it up so it ain’t no disrespect to him.”

It’s good to know everything is good between Roddy and Ye, as many fans thought there was a genuine issue between the two rappers with the way “The Box” rapper approached the situation. 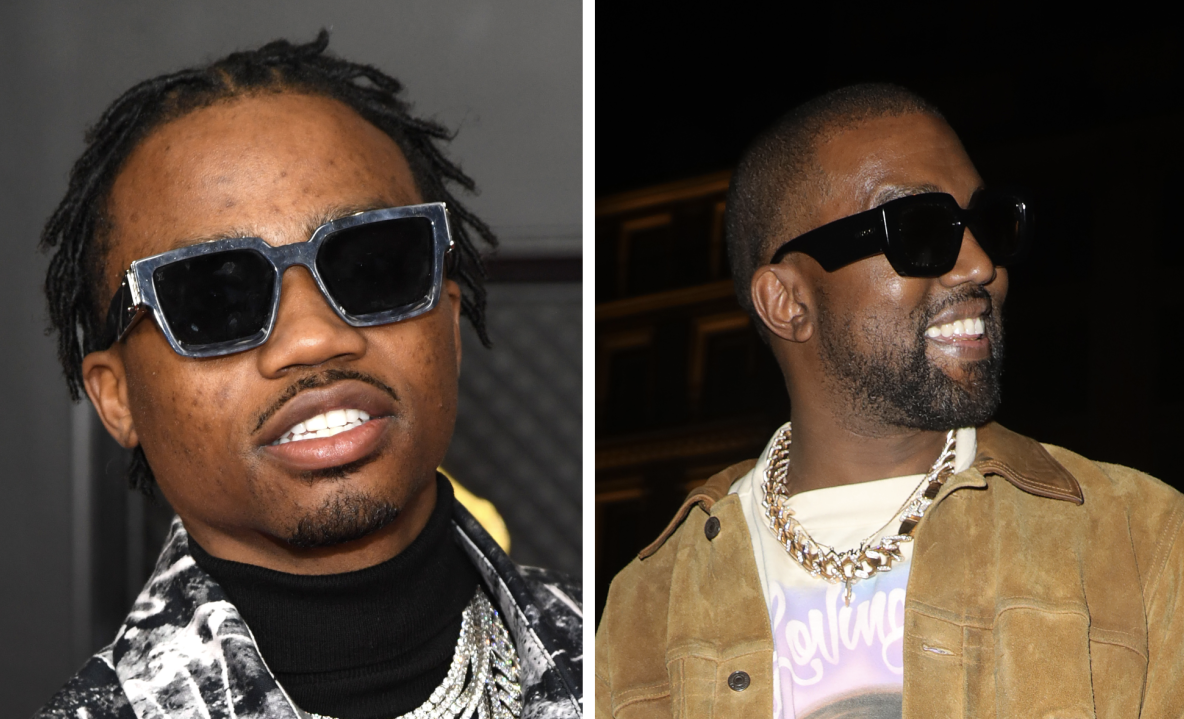 He continued, “And this year this n-gga just pissed on that shit. Like, how you think that make the world look at my accomplishment, n-gga? I did all this shit and you pissing on shit. That shit be lame. I don’t really like that shit.”