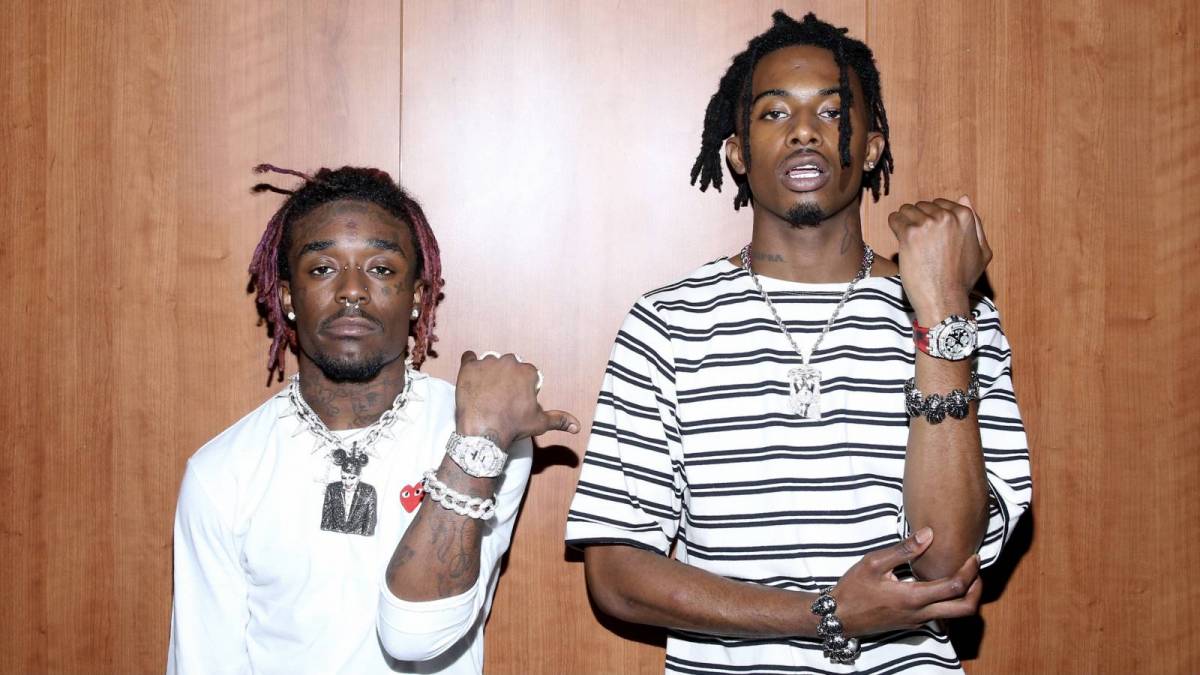 Playboi Carti and Lil Uzi Vert seem to be friends again after the paparazzi captured them hanging out in full Narcissist merch. The footage comes as a surprise, given the two rappers were allegedly beefing for some time.

During Rihanna’s New York Fashion Week after-party last week, Carti and Uzi were spotted exiting a vehicle and entering the party in Lower Manhattan. Both were wearing matching Narcissist bomber jackets, while each one had a different headpiece covering their faces.

Lil Uzi Vert kept it simple wearing a black balaclava and matching hat, while Playboi Carti sported the $5,000 motorcycle helmet that leaked alongside other clothes from the collection a few days earlier. Fans didn’t know what to make of the images, especially considering the two rappers have been at odds for some time.

Lil Uzi Vert and Playboi Carti were strong collaborators in the mid-2010s with standout tracks such as “Of Course We Ghetto Flowers,” “wokeuplikethis” and “Lookin.” Things went awry in 2019 when Uzi claimed he wasn’t on good terms with Carti during a Twitter Q&A. Both men then proceeded to confuse fans with various subliminal shots and displays of admiration in 2020.

Fans were hoping this was a sign of an official reconciliation between the former friends, and many more took it a step further. Playboi Carti has been teasing Narcissist, which some believed was the title of his next studio album, but it turned out to be just a merch drop. With that tidbit in mind, fans hope Carti and Uzi may finally reunite on wax in the near future. 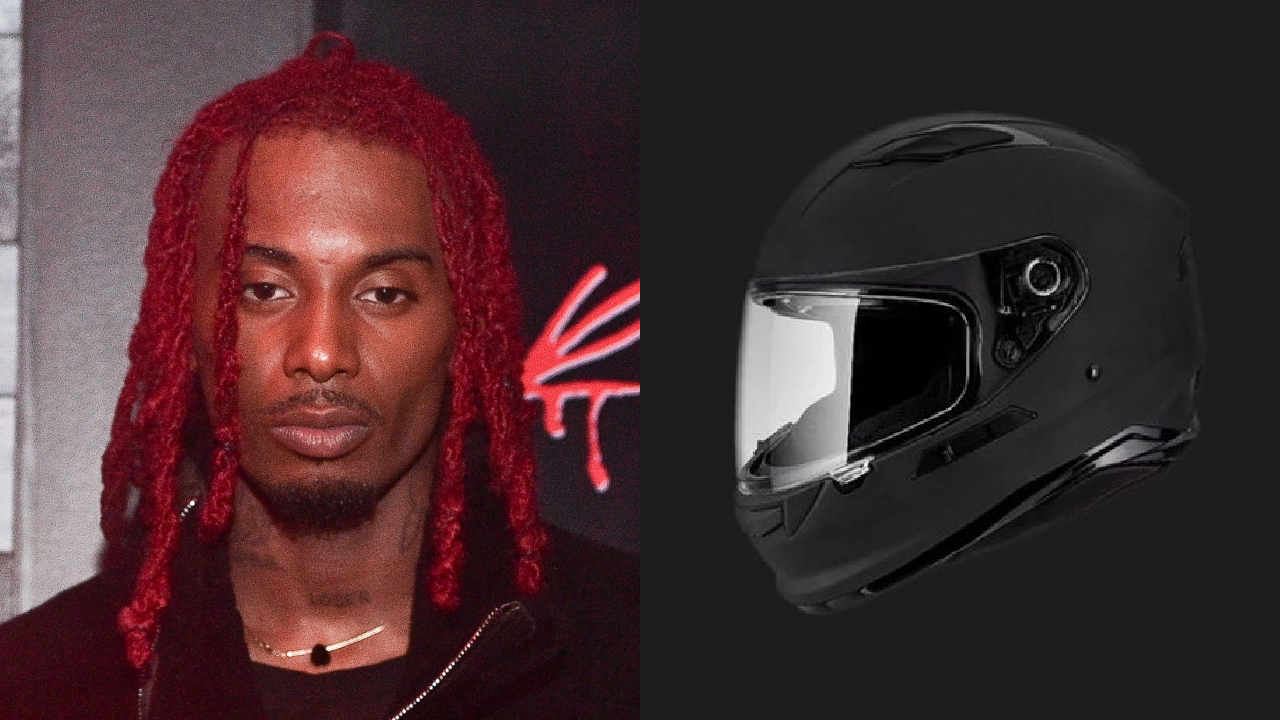 Lil Uzi Vert and Playboi Carti haven’t said anything about the recent meet-up. Although they may never say anything about it, fans will be paying close attention to this situation. Playboi Carti will be going on the 43-city arena Narcissist Tour which kicks off in Nashville, Tennessee on October 14 before wrapping up in Carti’s native Atlanta, Georgia on December 23.