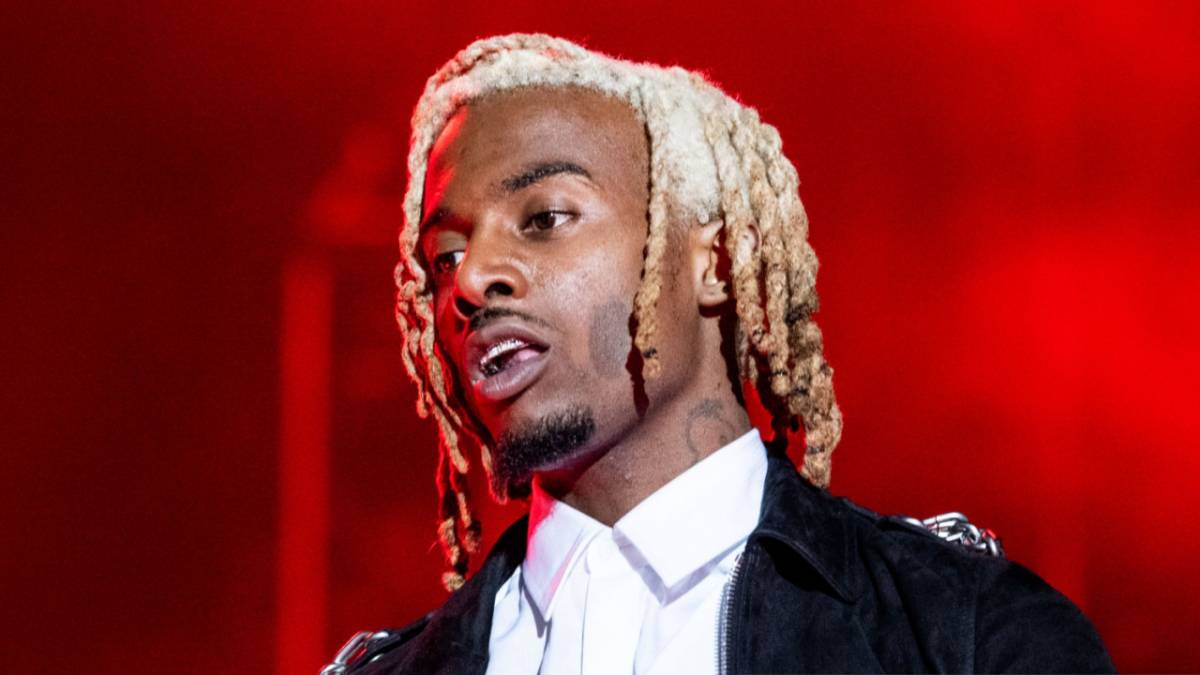 Fresh off his string of appearances on Kanye West’s soon-to-be-Billboard-topping Donda album, Playboi Carti has revealed his plans to return to the road this fall.

On Wednesday (September 1), the Atlanta rapper announced the Narcissist Tour, his first full headlining tour since 2018. Comprised of predominantly arena dates, it’s poised to be his biggest yet.

The three-year break since Carti’s 2018 Neon Tour — due in part to the COVID-19 pandemic that brought live performances to a standstill last year — might just pay dividends for this upcoming trek, though.

The Narcissist Tour is a sprawling, 43-city North American trek that kicks off in Nashville, Tennessee on October 14 before wrapping up in Carti’s hometown of Atlanta, Georgia on December 23.

The Narcissist tour comes in support of Playboi Carti’s latest album Whole Lotta Red, which arrived in December 2020. The project boasted appearances from Kanye West, Future and Kid Cudi and debuted at No. 1 on the Billboard 200.

Narcissist appears to also be the name of Playboi Carti’s mysterious new project, which he’s been teasing on Instagram of late. “NARCISSIST 9/13/21,” he wrote in a post earlier this week, hinting at its release date.

Tickets for the Narcissist Tour go on sale Thursday (September 2) via Playboi Carti’s official website. Check out the full dates below.