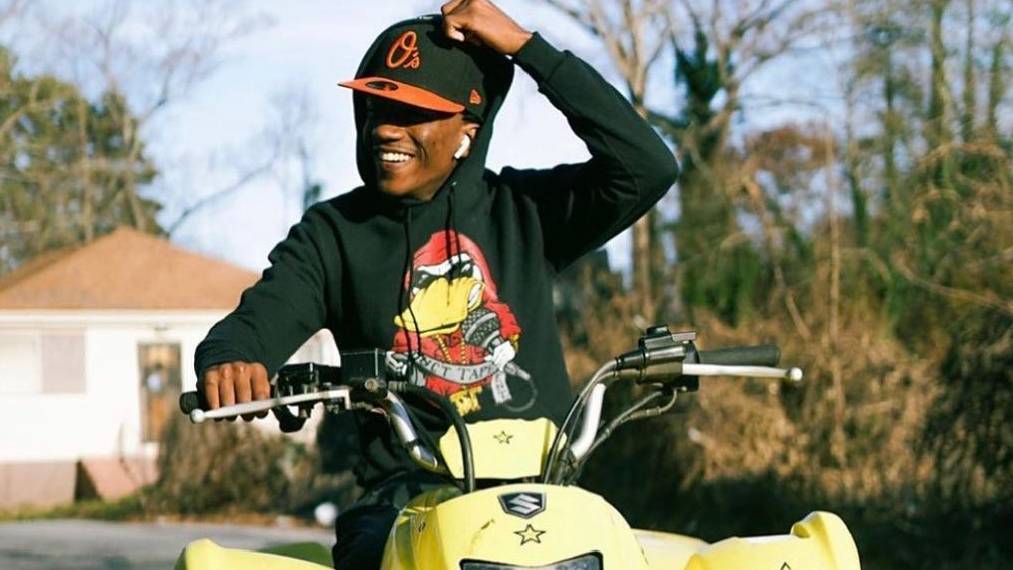 An affiliate of Playboi Carti, R5 Homixide, is reportedly dead at 22. Fellow artist Problem Child 5 confirmed the news via Instagram on Monday (August 23), writing: “Who tf gone watch my back now. Take me with you twin.”

Another local rapper, Money Game Boo, also shared his grief on Instagram, writing in all caps, “REST UP LIL BRO YOUR HEART WAS BIG AS THIS WORLD. IM CONFUSED RIGHT NOW ALL I CAN SAY YOU NO YOU WAS AMAZING YOUN LOIN IN MY EYES AN MY PRAYER GO UP TO U.

“LIL BRA PLEASE LIVE HIS LEGACY YOUR TEAM DEPENDING ON YOU TWIN LOVE YA N-GGA SEE YOU SOON TO LIVE YOUR BROTHER LEGACY.”

While no cause of death has been confirmed by his family, chatter online suggests he committed suicide.

Born Rashad Dowdy, R5 Homixide was based in Atlanta and considered a burgeoning rap star, having just released his debut album, Gvnganati 3, in March 2020. 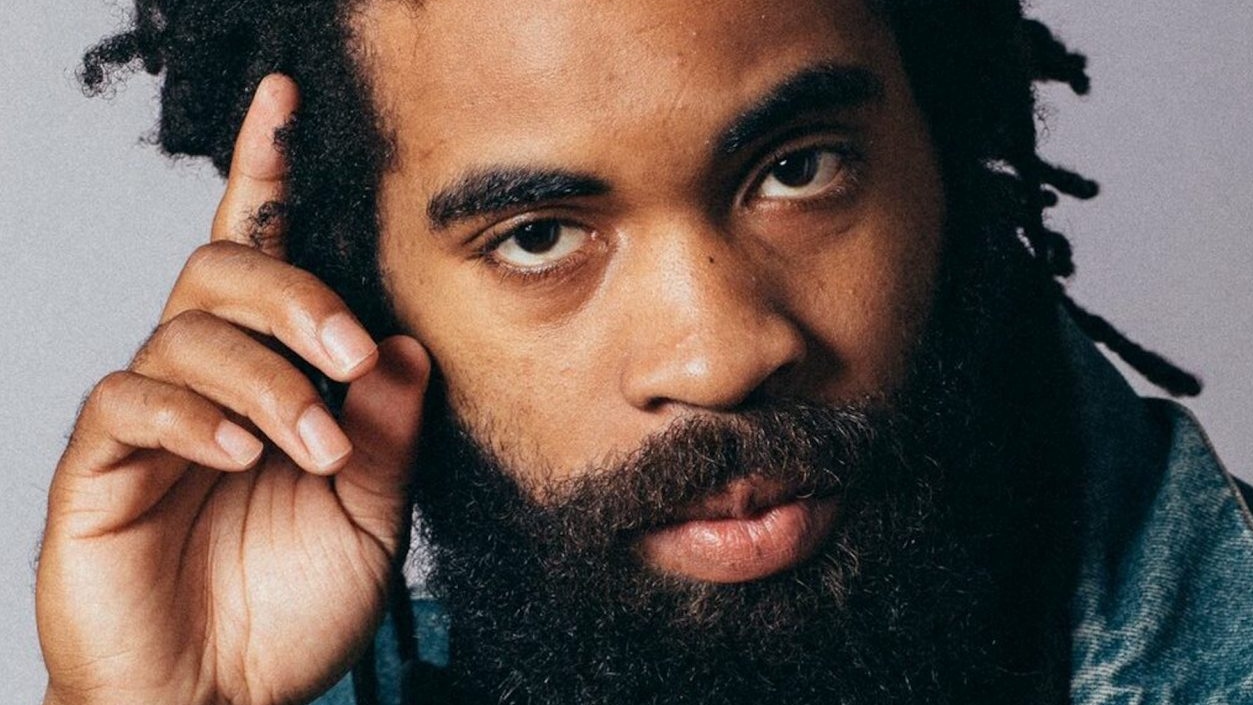 His most recent video, “Chrome Heart,” dropped in July and has racked up roughly 62,000 YouTube views so far.

HipHopDX sends our condolences to his loved ones. Check out the video below.