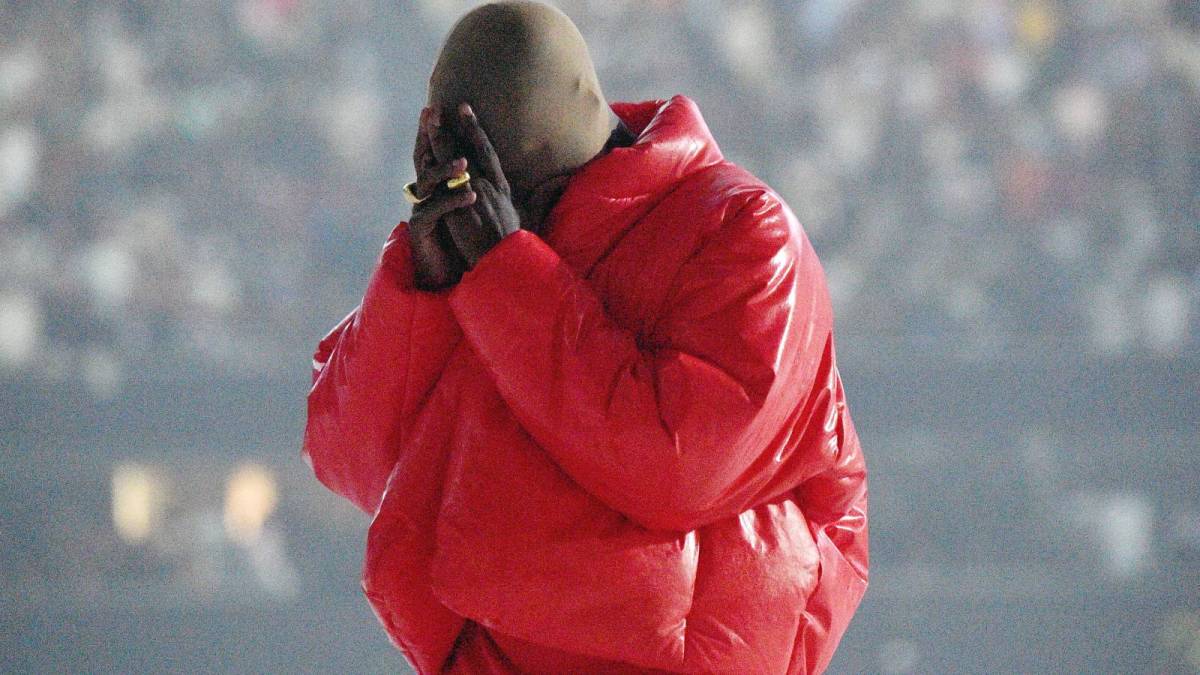 Due to a failed run for president, his pending divorce from Kim Kardashian, three separate listening sessions between his birthplace of Atlanta and hometown of Chicago and numerous tweaks to the project, the project was delayed by over a year. But the finalized version was finally confirmed to hit digital streaming platforms at 8 a.m. EST on Sunday (August 29).

‘Ye’s manager Bu Thiam shared a post on Instagram with an image of a seated ‘Ye from the Chicago listening session next to a childhood version of him to confirm the news.

The spectacle of each listening session was as provocative as the music. During the Chicago listening session on Thursday (August 26), ‘Ye opened by standing on a mock version of his childhood home, flanked by DaBaby and controversial rock musician Marilyn Manson.

DaBaby has been under fire in the media due to his comments at Rolling Loud Miami in July. Manson stands accused of numerous acts of sexual assault and “conceptually” contributed to the album.

In one surprise act, ‘Ye played a version of the song “Jail,” which previously featured his Watch The Throne counterpart JAY-Z and instead of Hov’s verse, fans received to a verse from DaBaby.

Hov’s verse was re-added to the finalized version after DaBaby’s manager wouldn’t clear the rapper’s verse, much to DaBaby’s chagrin. 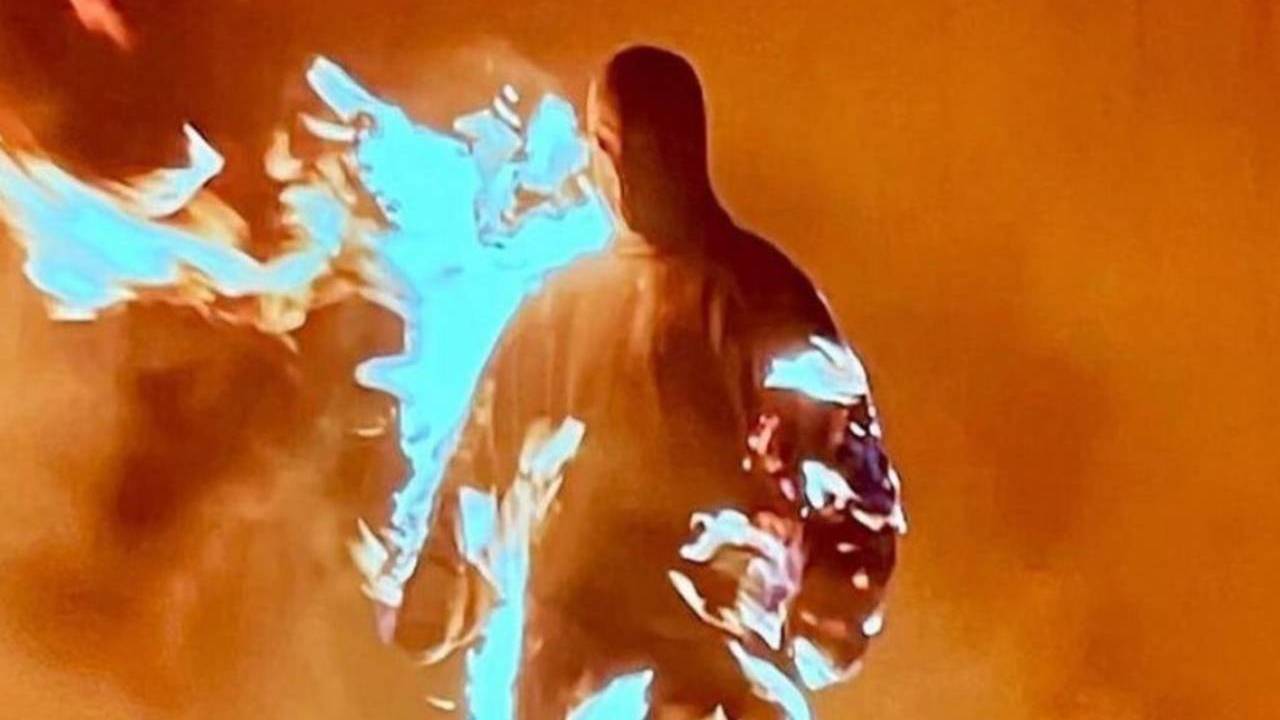 The 6 God utilized ESPN’s SportsCenter on Friday (August 27) to tease the album’s release date to further their cold war after another round of subliminal shots between the two, including Drizzy’s not-so-subtle jabs on Trippie Redd’s “Betrayal.”