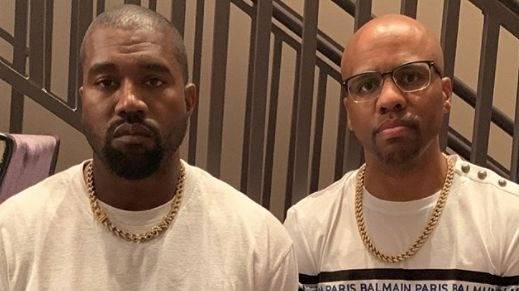 Drake reignited his dormant Kanye West beef when he decided to hop on Trippie Redd’s new track “Betrayal” and fire a shot at the G.O.O.D. Music founder. Three years after Pusha T flamed Ye on “The Story of Adidon,” the Toronto superstar is still in his feelings — at least that’s how it looks on paper.

“All these fools I’m beefin’ that I barely know/Forty-five, forty-four, let it go,” he spit on the song. “Ye ain’t changin’ shit for me, it’s set in stone,” a reference to Drake and Kanye West’s highly anticipated forthcoming albums.

After “Betrayal” dropped, Kanye appeared to declare war on Saturday (August 21) with a since-deleted Instagram post that read, “I live for this. I’ve been fucked with by nerd ass jock n-ggas like you my whole life. You will never recover. I promise you.” He also shared a screenshot of a group text conversation that shows he “added Pusha” to the thread.

A Tribe Called Quest affiliate Consequence, who’s extremely close with Ye and has collaborated with him many times, also felt slighted by the diss and addressed it with a tweet.

It's the Disrespect for me dawg

Both Drake and Kanye West have impending albums fans are anxious to get their hands on following multiple delays. Drake is working on Certified Lover Boy, while Kanye is putting the finishing touches on Donda.

Last month, Consequence insinuated Ye would drop once Drake did with another tweet that read, “We looking for @drake drop date. @THEREALSWIZZ Line It Up!!! #DropYaLo.”

We looking for @drake drop date @THEREALSWIZZZ Line It Up!!!#DropYaLo

Neither album has materialized, and some fans are getting fed up. Even so, Kanye West is throwing yet another listening party in Chicago on Thursday (August 26) — the third public event in roughly one month — and Donda should be released to digital streaming services on Friday (August 27).

As for Certified Lover Boy, Drake has delayed its release several times. But in July, he told SiriusXM’s Sound 42’s Fri Yiy Friday it was finally finished. 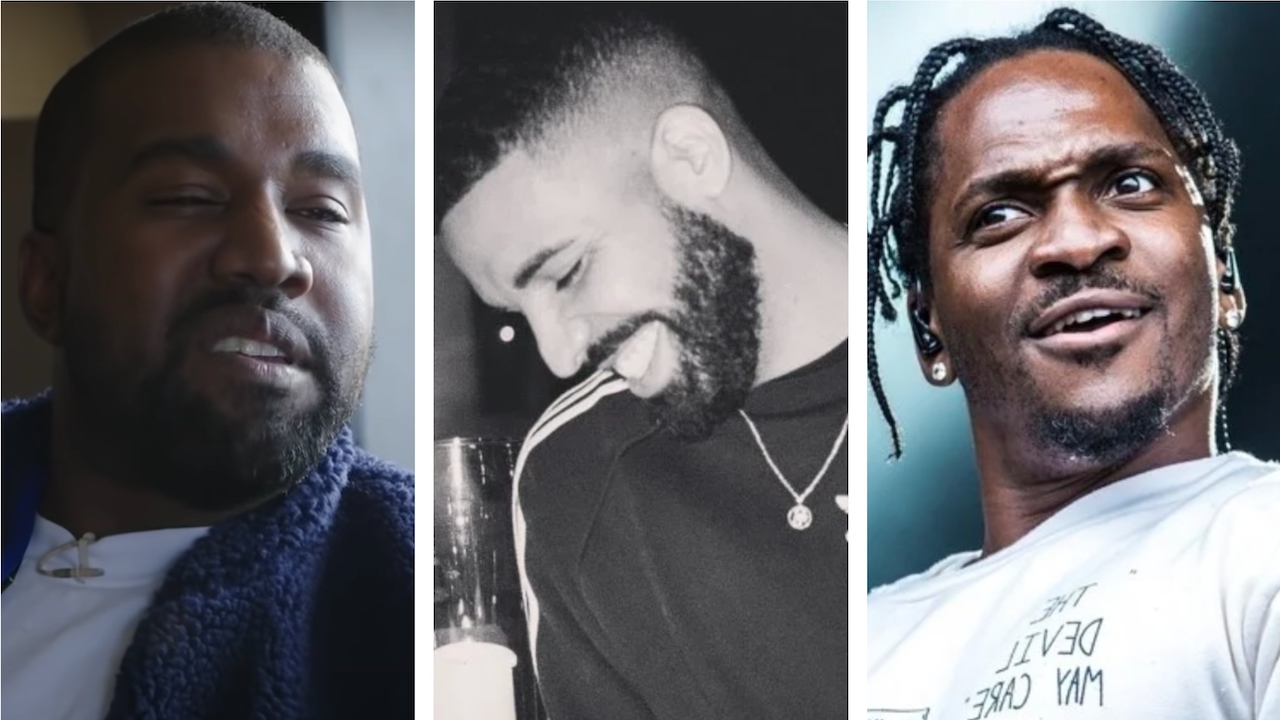 “Album’s cooked,” he said. “Looking forward to delivering it to you. I hope everybody in the world is blessed. I hope everybody has their drinks, everyone’s locked in. Good vibes and good energy for this weekend.

“And for the rest of you heathens, I wanna tell you, ’cause I know you’re listening, don’t trouble people’s kids, don’t bother people’s soul. OVO, we aim for that head. We don’t aim to please. Certified Lover Boy on the way. And that’s for anyone in the way.”

Still, no release date has been announced.