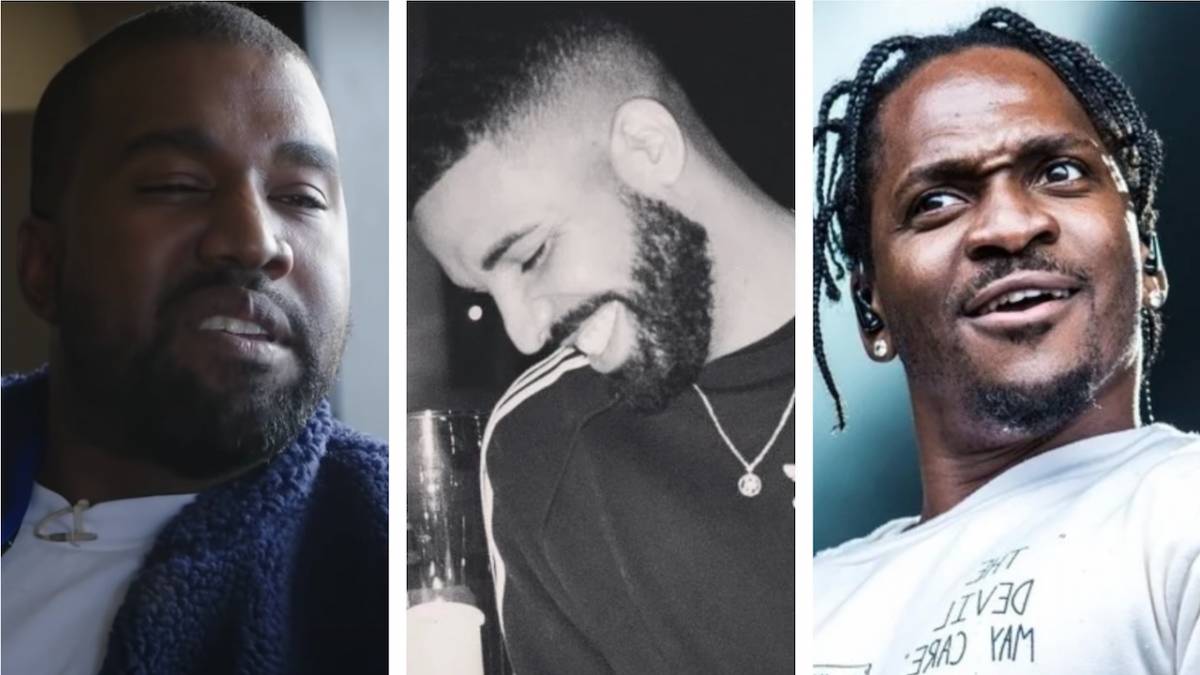 The cold war between Drake and Kanye West appears to be back on — again.

After Drake’s verse from Trippie Redd’s “Betrayal” began making the rounds on Friday (August 20), the DONDA rapper shared a cryptic text thread on his Instagram account Saturday (August 21) with the ominous messaging of him adding longtime Drake foe Pusha T to the conversation.

Ye posted an image of Joaquin Phoenix’s Joker in the chat before posting a threat, which many have deciphered is aimed at the 6 God.

“I live for this,” he wrote. “I’ve been fucked with by nerd ass jock niggas like you my whole life. You will never recover. I promise you.”

On “Betrayal,” Drake raps, “All these fools I’m beefin’ that I barely know. Forty-five, forty-four (Burned out), let it go. Ye ain’t changin’ shit for me, it’s set in stone.”  The move not only infuriated ‘Ye but it’s also caught the attention of frequent G.O.O.D. Music collaborator Consequence. Cons previously called for all the smoke with Drizzy and wanted DONDA and Certified Lover Boy to drop at the same day.

It's the Disrespect for me dawg

The cold war between Drizzy and ‘Ye has been well documented over the past 12 years, dating back to ‘Ye directing Drake’s video for “Best I Ever Had” from his lauded So Far Gone mixtape. Since then, the two have collaborated on songs together (“Forever”) and sent subliminal disses one another’s way, rants and more. 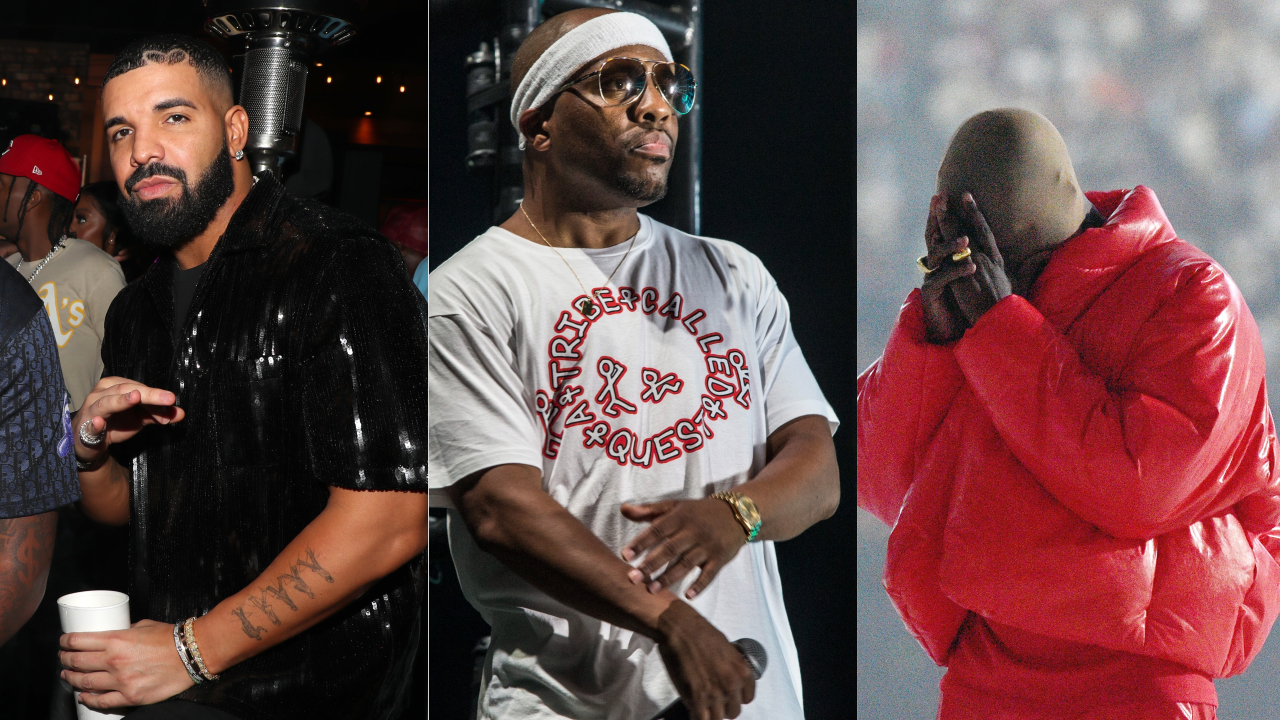 Revisit “Betrayal” from Trippie and Drizzy below.